By Terry Spear May 24, 2012
Not sure about the title, but Sourcebooks bought A SEAL Wolf Christmas!

It all began with To Tempt the Wolf and Hunter and his wolf pack! 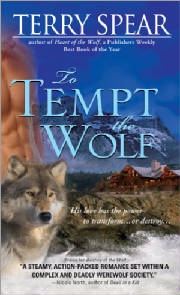 You know how that began. Tessa finds a naked man on her beach. Hey, he's a SEAL...wolf. What can you expect?  Snowstorm coming. What's a woman to do??? 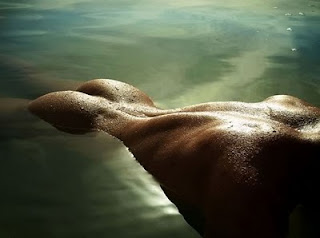 Then there's A SEAL in Wolf's Clothing. 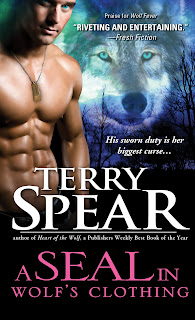 And a return to Hunter's pack, only this time with one of his SEAL team members, back at the Oregon coast, Finn Emerson intending to protect Hunter's sister Meara. 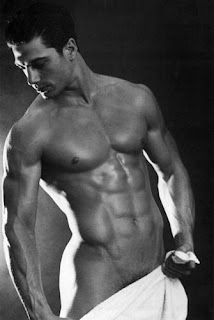 Meara catches him before he covers himself with a towel, pretending to be her lover while she's intending to find a mate. And it's NOT going to be him. He's such a devil of a wolfish SEAL hunk.

I got word last night, talk about TGIF!!! Anna and Bjornolf get their turn!

Navy SEAL Bjornolf Jorgenson and undercover operative Anna Johnson have a rocky beginning at their first meeting all to do with pantyhose and tying her to a bed after some heavy-duty sparring, and him declaring she has mighty fine killer knees. Christmas is coming but thoughts of sugar plum fairies and kissing under the mistletoe isn’t something these two gray werewolves have in mind when they're tasked to be the newlyweds preparing for Christmas while investigating a SEAL’s murder at a Christmas Tree farm.

Neither care about Christmas, sharing gifts, and all the traditions that go along with the season since neither enjoyed the holiday while growing up. But as they battle each other as to what makes for the perfect newly married couple’s first Christmas, they learn that a little Christmas cheer can become so much more, especially if they can take down a SEAL’s killer before they become his next target.

So get ready for more of Bjornolf. Yum. :)  And Anna and her give no quarter attitude! 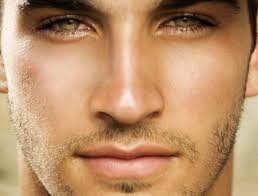 Happy Friday EVE!!! That's what one of my fans calls Thursday to help get us through until TGIF!!! 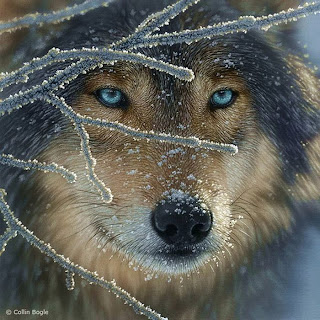 And I'm at Discover New Love http://www.discoveranewlove.com/store/heart-of-the-highland-wolf.html all month long!

Thanks to EVERYONE who stopped by last night to party with me at Discover a New Love! Bonnie's reason for loving my werewolves--they run around naked--!!! Was one of my quotable quotes for the future!

Good luck to Kathryne and Shana on their upcoming parties!

And remember, Savage Hunger is coming next! Ready for some shapeshifting jaguars??? 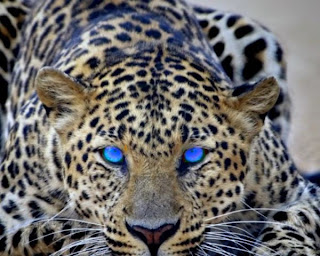 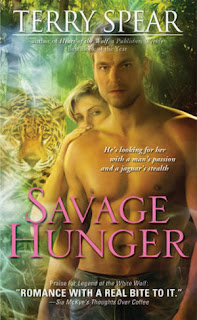 What would you do if a jaguar is stalking you, and he looks like this guy when he's not in his cat form???

Maya is in trouble already in the second of the jaguar stories. Figures. Her brother's away with his mate on another jungle adventure...and Maya's looking to do a little networking with some more jungle shifters, if she can locate them. So here's the challenge--what should the bar be called where jaguar shifters are hooking up?