A Highland Christmas and a Giveaway!! 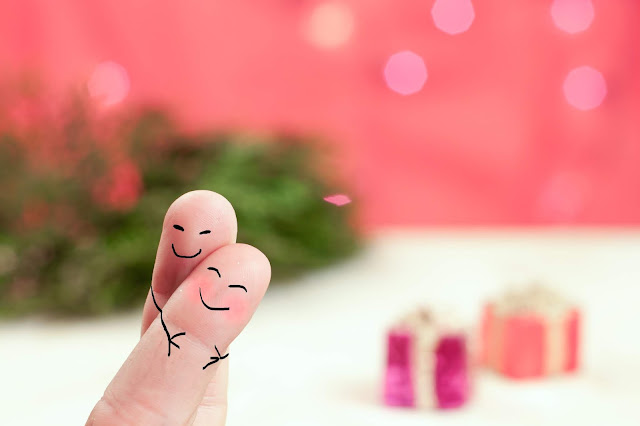 Ah, Christmas…love it or hate it, you can’t deny how pretty it is. All those twinkling lights, candy canes, tinsel, and sparkly reindeers. Not to mention the air waves filled with catchy Christmas carols you can’t help humming when you hear them. All. Day. Long.

I am one of those people who love Christmas. And in my household, I do almost all of it—outside decorations, inside decorations, gift buying, elf re-positioning (those of you with kids will understand this), and most of the shopping. Rumor has it, I may even stuff my own stocking with my favorite chocolate treats!

My husband likes opening presents with the kids on Christmas morning and eating our big Christmas dinner (and afternoon football), but if he didn’t have us, I’m pretty sure his only nod to the festive season would be a chocolate Santa he bought for himself at the drug store and the turkey dinner at Swiss Chalet. 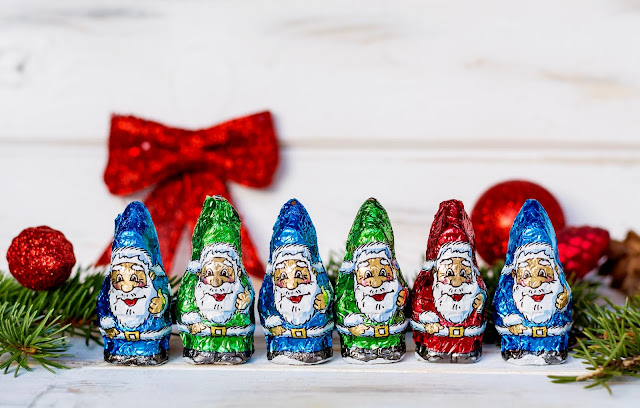 I decided a while ago, that I’m okay with that. Christmas is one of those holidays that means different things to different people—and not just because of religious differences.

Growing up, we never went to church on Christmas or Christmas Eve like some people did…probably because my mom was so frazzled and over-worked trying to finish ALL THE THINGS. She was typically up until the wee hours the night before, wrapping presents and putting them under the tree. On Christmas morning, my brother and I would come down and open our stockings on our own, but then we’d have to wait impatiently for my sleep-deprived mother to appear, coffee in hand, so we could dive into the ones under the tree!

Deep down, I think she would have liked just one Christmas in which the only purchase she had to make was a chocolate Santa, and we all went to Swiss Chalet for turkey dinner! 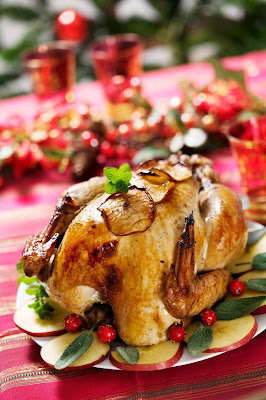 This started me thinking about how different people did Christmas—from my husband who barely does anything to my mom who was over-worked every year (and me somewhere in the middle). I thought about the least little thing that someone could do to make the holiday season seem like a holiday. For my husband, I know it’s the Christmas meal—he doesn’t need any decorations or gifts, just a celebratory dinner with people he cares about. For others, it’s the church service they attend. For a friend of mine, it’s serving meals to people in need at the mission. And for many people I know, it’s watching the kids open their presents on Christmas morning.

All those things say Christmas to me, but if I didn’t have any of them, Christmas would still be Christmas as long as I had a Christmas tree shining brightly in my living room—and friends and family with whom to enjoy it.

As many of you know, I write a historical romance series set in the Highlands of Scotland called THE SONS OF GREGOR MACLEOD. The series follows five different Highland lairds and their foster father, Laird Gregor MacLeod. 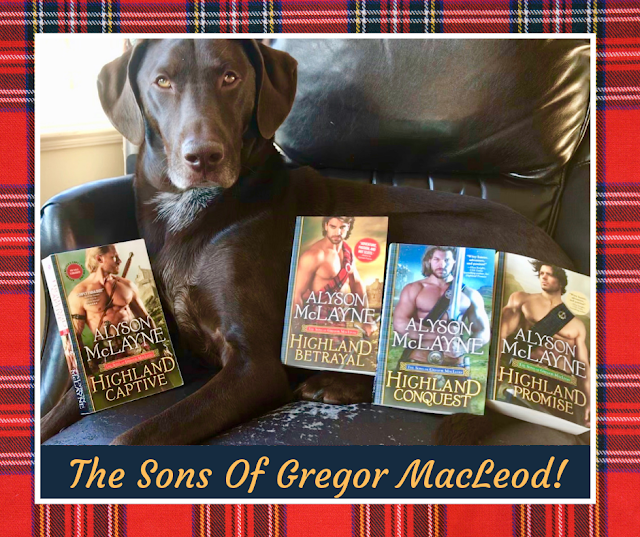 During research for one of my upcoming books, I discovered that Christmas in Scotland has an interesting history. Did you know that it was banned in 1560 during the religious reformation that swept Scotland and other parts of Europe, and that the ban lasted almost 400 years? 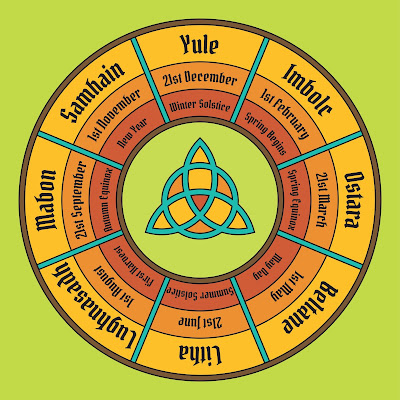 Previous to that, in a pre-Christian era, the holiday started as a celebration of the Winter Solstice—an important, seasonal turning point for people who lived so closely to the earth…and so far north! After the Vikings arrived in Scotland (the years after 800 AD), the celebration became know as Yule—hence the yule log and yuletide in Christmas carols.

It took a while for the Christmas celebration, as we know it today, to take root in Northern Europe, but by 1500, the festival was firmly established wherever the Catholic church held sway. And Scotland was no different.

My stories are set in the mid-fifteenth century, before the Reformation and the ban, so I will definitely be including medieval Scottish Christmas traditions in the upcoming book I mentioned (and Hogmanay on December 31stand Ne’erday on January 1st!). 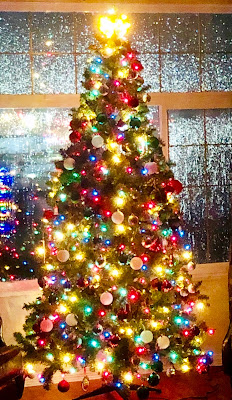 In the meantime, I’ll be sitting in front of the Christmas tree with my husband, carols playing softly in the background, as we look forward to Christmas morning and the kids’ excitement as they open their presents from Santa.

In the spirit of Christmas, I'm running a holiday giveaway. You'll have a chance to win a signed copy of HIGHLAND BETRAYAL, a box of maple candies made from Canadian maple trees, and some Sons Of Gregor MacLeod swag. Here’s a link to my Facebook page where you can enter my Holiday Giveaway: https://www.facebook.com/AlysonMcLayne/videos/482240642709475/

Good luck, everyone, and Happy Holidays!! 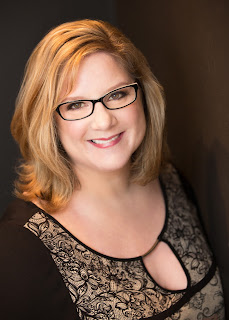 Alyson McLayne is a mom of twins and an award-winning writer of contemporary, historical,
and paranormal romance. She’s also a dog lover and cat servant with a serious stash of dark chocolate. After getting her degree in theater at the University of Alberta, she promptly moved to the West Coast of Canada where she worked in film for several years and met her Prop Master husband.