Why Vampires Were Perfectly Suited to the British Aristocracy in the Regency Era. 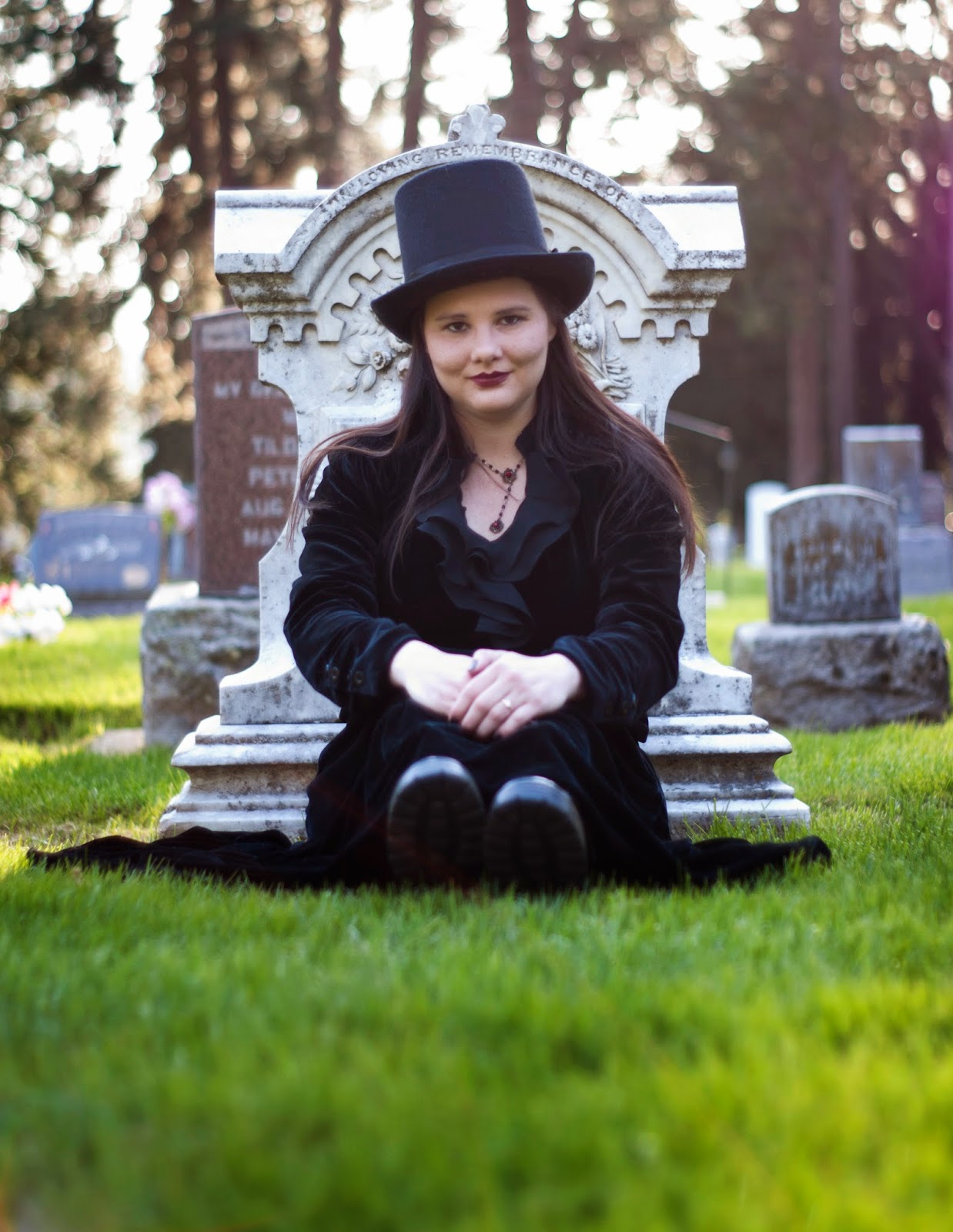 My books feature unconventional heroines finding unconventional romance with peers who have fangs. I figured today I'd share why that works so well for me.

Vampires were perfectly suited for the British Aristocracy, which was a major reason why I put them in Regency ballrooms in my Scandals with Bite series. Here are the reasons why that works out so well:

Most of the balls and operas and festivities in the regency went from dusk till dawn. A vampire's nocturnal behavior would be unnoticed in this environment.

Seriously, there was a tax on how many windows one had on their home. People often boarded up their windows to avoid the tax. This was beneficial to vampires in that no one thought it amiss if they did so to protect themselves from the sun

An Age of Enlightment

In an age of reason, vampires are regarded as mere folklore. This disbelief is advantageous. However in the face of scientific advances, discovery is all too possible. Which is why drinking a mortal's blood to the point where they die has been forbidden since the mid Eighteen century.

Disappearance of poor people would still be unaccounted for.

Thousands of potential meals languish in alleys and gutters all over London's East End. A vampire would never starve in this populous city. Also, they have a house full of servants in case of emergency, though normally it is considered a faux pas to feed from one's servants.

People drank a LOT at Balls and Musicales.

It's easy to steal a drink from an unsuspecting mortal when the majority of one’s peers are deep in their cups. Sometimes it's hardly even necessary to mesmerize them and banish their memory of a feeding after the claret really flows. There were also many secluded alcoves inside a British Manor and on the grounds.
All the better to secure a meal.

Respect and authority for rank.

One rarely dares question the behavior of a nobleman. If he has odd behavior, he is merely written off as "Eccentric."

So if you're interested in checking out my series, books 1, (BITE ME, YOUR GRACE) and Book 2 (ONE BITE PER NIGHT) are available everywhere where books are sold.

Book 3, BITE AT FIRST SIGHT will be out in a little over a month, on April 7th!

Pre-order links are here and I included an excerpt below: 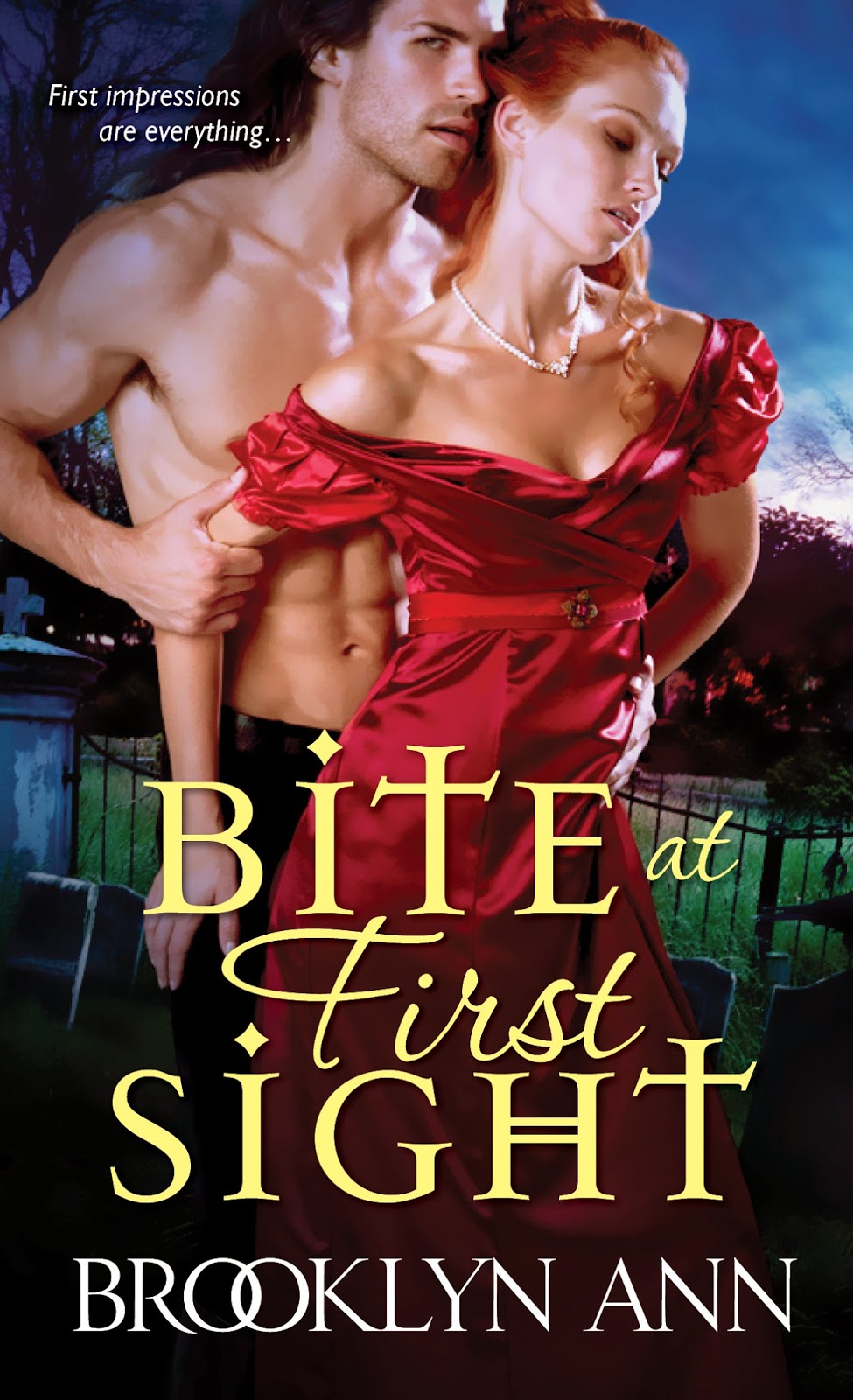