How I Desserted My Family

By Unknown February 28, 2015
That's right, I said "desserted." With the double-s that means something delicious is in the works.

See, I'm getting close to a book deadline, which usually means I become less mentally present, unlikely to remember mealtimes, and prone to disappear into my office in the evenings. (Ok, I guess I mean "deserted" too.) My husband has become used to life with a writer, and my daughter is getting there.

Still, I figured I owed them a cake.

I love to bake, and I'm a sucker for recipes printed in the newspaper alongside pretty pictures. So when I saw a recipe for a cake made in a slow cooker, I had to try it. Look how pretty the picture! And cake! In a slow cooker! I didn't even know this was possible.

It was easy to mix up the batter, and after four hours in the slow cooker, it had steamed into something that sort of looked like it might be done. When it failed to turn neatly out of its pot, a friend and I took a kitchen spoon to it. Nothing like a good big scoop of cake, right? 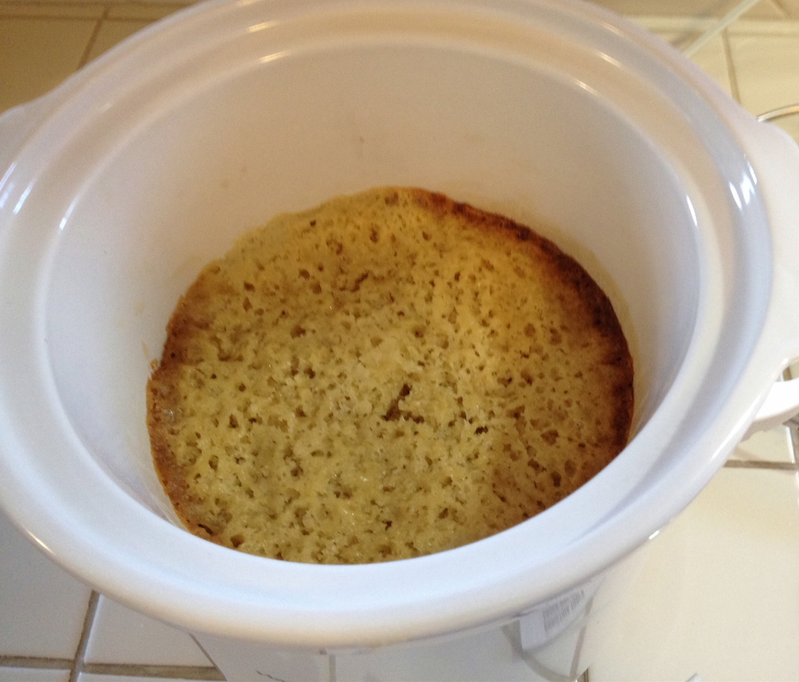 Mr. R thought it smelled good, but the texture put him off. Little Miss R and I liked it, though I think there was too much butter in it. (I know. I can't believe I said that either.) Faced with beaucoup de leftovers, I sent the rest of the cake to Mr. R's workplace, where he said his coworkers approached a slow-cooker cake with trepidation.

I suppose next time I ought to just bake a cake in the oven when I feel like making a dessert. But first? I have a new doughnut pan I want to try out. Yes! Doughnuts! Baked in the oven! If you guessed that I was convinced to buy this when I saw a picture of beautiful baked doughnuts in the newspaper, you have learned my quirks well. 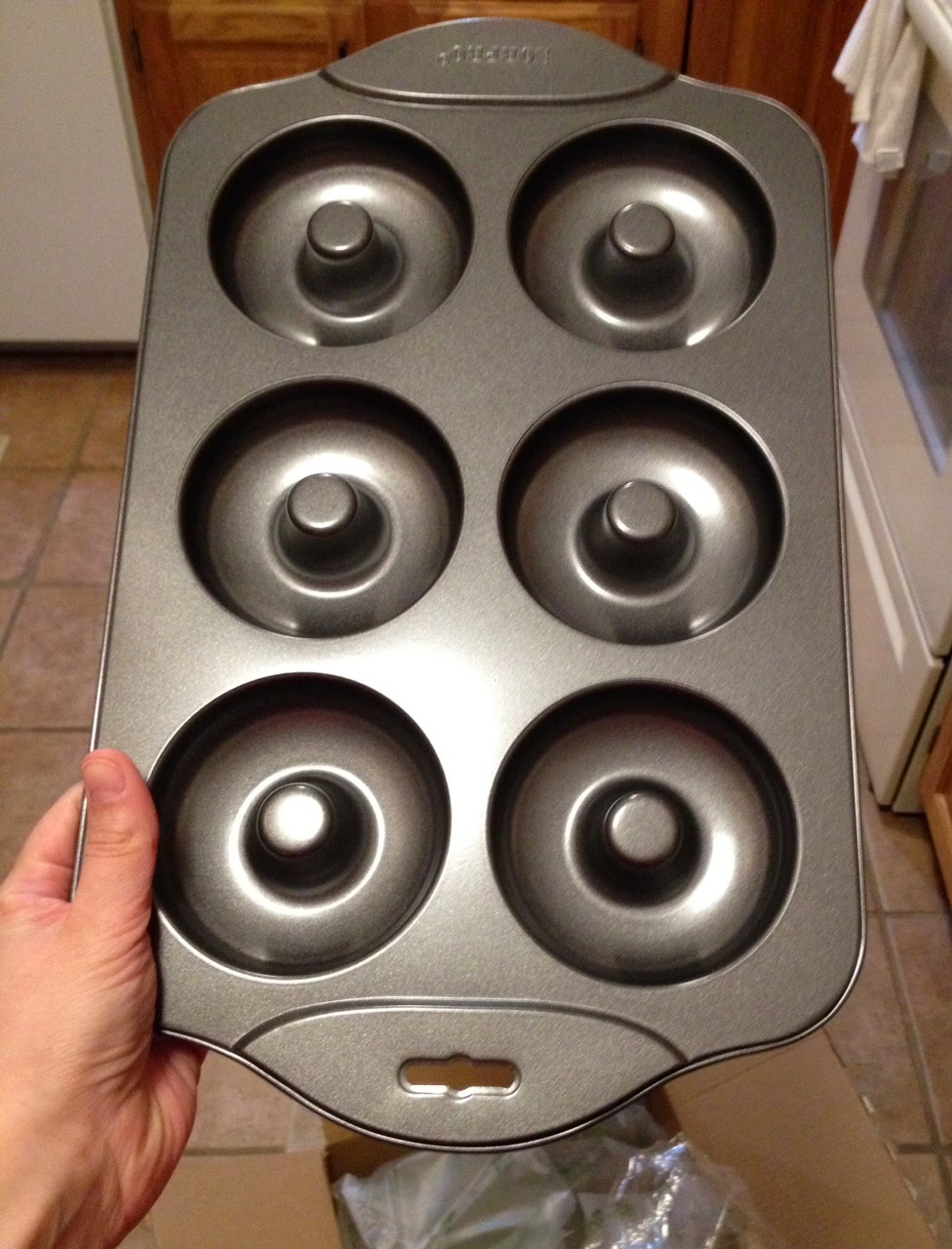 How about you all--got any unusual dessert favorites? Or baked-doughnut recipe recommendations? I'm going to be cooking up the first batch this weekend, if my family allows another culinary experiment so soon after the slow-cooker cake.

Historical romance author Theresa Romain pursued an impractical education that allowed her to read everything she could get her hands on. She then worked for universities and libraries, where she got to read even more. Eventually she started writing, too. She lives with her family in the Midwest. Find her at theresaromain.com or on Facebook or Twitter.