Everyone's a Winner When Fall is in the Air!

I'm so tired of summer. 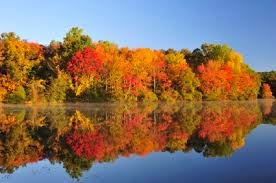 It's been hot and sticky and busy. I'm ready for crisp days and shivery nights. I want to see the winter constellations begin to peek over the horizon. I'm ready to break out my sweaters and woolly socks.Something about autumn just calls for a stack of books and cocooning and evenings spent before a crackling fire. Of course, it also means that winter is coming, but I'll put up with that for the glory of fall.
Of course, autumn promises to be as busy as summer as far as writing goes. I have new books coming out in both October and November. On October 7th, Once Upon a Plaid hits the bookstore shelves. It's the story of William and Kat, two people who love each other dearly, but what is a couple to do in 16th century Scotland when a laird needs an heir and his beloved wife is barren? Many tears fell on the keyboard while I was writing this Christmas story. I'm thrilled to share that Publishers Weekly gave it one of their rare STARRED reviews. Here's a link to the first THREE chapters! 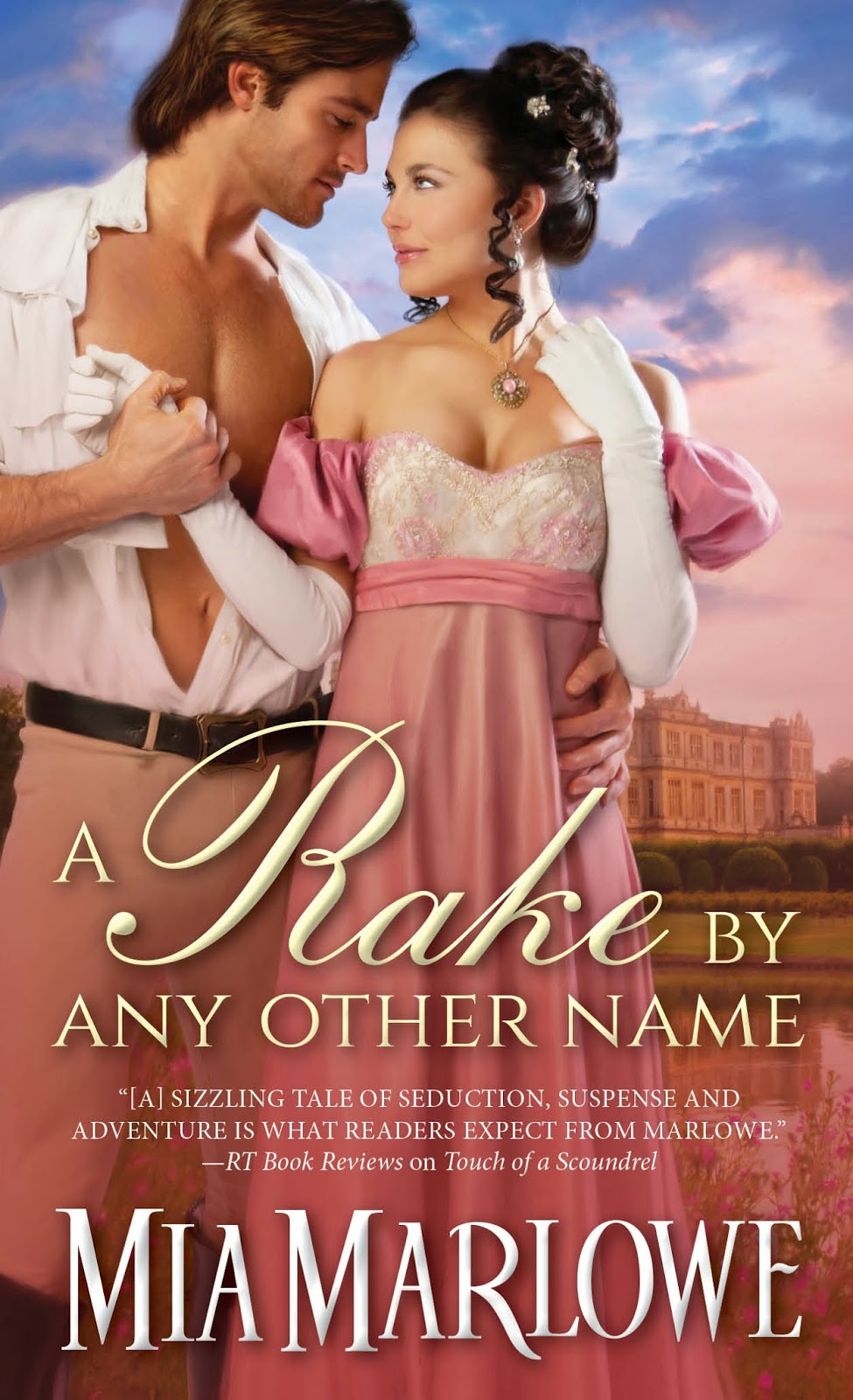 But my next book, A Rake by Any Other Name, is filled with laughter. This new series is my Regency-set answer to Downton Abbey, a show I'm hopelessly addicted to. Part of the fun of Downton is the wonderful house itself. In A Rake by Any Other Name, I invite you into beautiful Somerfield Park and into the lives of all the people who call it home, both upstairs and down!


When his father Lord Somerset tumbles off the roof, Richard Barrett, Lord Hartley, is called home from his Grand Tour to take the reins of the estate while the marquess recuperates. Somerset is in serious financial difficulty which can only be remedied by marriage to an heiress, Miss Sophie Goodnight, lately arrived from India with her nabob father.

Unfortunately, Richard believes he has already lost his heart to Lady Antonia Pruett. And Miss Goodnight isn’t too keen on becoming Somerset’s purse with feet, so she foils their families’ attempts to throw her and Richard together at every turn. To make matters worse, the reason Lord Somerset fell off the roof in the first place is a secret that threatens to upend all their lives.

And now, a gift for YOU! If you hurry, you can get my novella Plaid to the Bone, the prequel to the Spirit of the Highlands series, FREE! 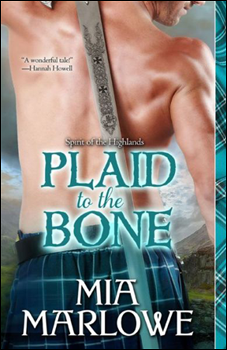 A Bride Comes to Bonniebroch

But Cait Grant is hardly dreaming of wedded bliss. As a duty to her father, she must marry Adam Cameron, laird of Bonniebroch. And then, because of a blood oath to her clan, she must murder him…

Download the story today for your Kindle, Nook, Kobo, iPad or GooglePlay. This offer goes away in a couple of days.  Here's a link to all the buy options!

But you don't have to buy it! Remember, it's FREE for a limited time!

Let's get a conversation going. I started this blog looking forward to fall. What do you love most about the season? Halloween? High school Friday night football? I'd love to hear from YOU!