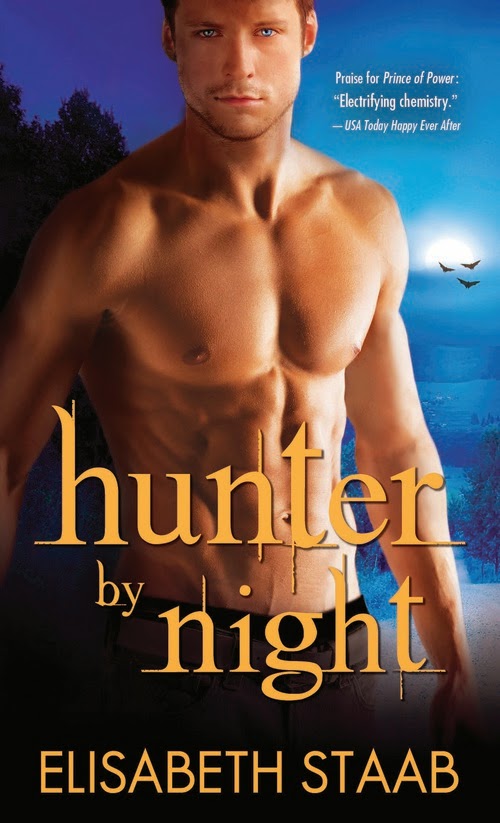 My youngest just graduated from preschool. WooHoo! Part of me misses adorable, tiny babies, but it’s so exciting to see those babies growing up and forming their own personalities. My youngest, he loves rock music already. OneRepublic, Imagine Dragons, and Rage against the Machine. That’s my boy. ;)

On the last day before preschool, my kiddo brought home an invite for a Frozen-themed birthday party. Isn’t everything Frozen-themed these days? I’m beginning to think I’ve had “Let It Go” stuck in my head since Rick Astley stopped putting out records (Rick, come back, we need you). The big revelation in looking at this birthday party invite, was that the birthday-boy who’d sent it was about to turn five. Which made me realize that my birthday boy is about to turn five.


He wants balloons. I should totally get on that.

What’s cool, is the final book in my Chronicles of Yavn trilogy, Hunter by Night just released. I started writing the first in the series, King of Darkness, right after the little one was first born. We went together to visit the copies on a local B&N shelf on release day, for fun. That store has since closed, unfortunately, as seems to be happening to so many book stores. My then two year old ran around the romance aisle with a copy in his hands and cake pop frosting on his cheek. He may not have understood what he had in his hands that day, but kids pick up on our excitement, and I was so thrilled.

When I started writing King of Darkness, I figured I’d tap out a few words here and there at nap times, and see where these vampires and their world took me. I was warned that vampires were a hard sell these days, and certainly I couldn’t envision that five years later I’d be wrapping up the trilogy. That I be preparing to send my baby off to Kindergarten.

Holy bleep is that ever exciting. I don’t even have the words.

Hunter by Night, this last book, it’s a huge one for me. You’re not supposed to have favorites, and I do love every book of the series, but I always felt like this couple had something special, and I really do believe it came out on the page. I’m so glad I finally got to tell their story.

Best part? My hero and heroine in Hunter by Night, they met all the way back in King of Darkness. Lee gave Alexia blood to heal her after an injury. He wanted her then, and the feeling was mutual, but humans and vampires don’t bump and grind in their world, and she thought he was an alpha-hole (okay, he kind of was at the time). So they both backed away. In Prince of Power, he rescued her from a wizard attack, but then he insulted her so she kicked him in the man parts, and still there was no love connection. Finally—finally—they are getting their happy ending.

At last, Lee, in all of his anti-human alpha-maleness is going to surrender to his love for his human female. Alexia is going to learn to trust someone. And me? I’ve got a birthday party to throw.


Did I mention the kid wants balloons? And an Angry Bird cake. And fireworks, which we might ix-nay the fireworks. 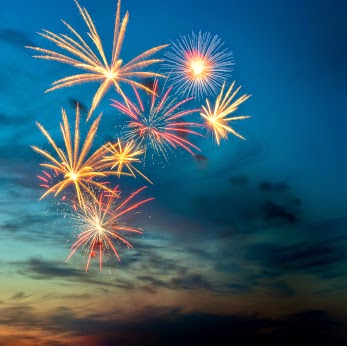 So I gotta go find a gallon of red food coloring, pronto. Then I have to happy dance some more, because I’m still so excited about Hunter by Night’s release. Love these guys. I hope you do too.

About Hunter by Night:


Party girl Alexia Blackburn is only hanging around the vampire compound until her best friend—the queen—has her baby. After that, nothing is going to stop Alexia from getting back to daylight, safety, and feeling like a normal human being. But leaving the vampire world has one big catch…


He needs her to stay


Head of vampire security Lee Goram has hated and distrusted humans for centuries. Feeding on vampire blood has kept him strong…but now it’s killing him—and he’s horrified to discover that Alexia may hold the key to his cure. He’d rather die defending his king than admit his weakness, but time is running out for the great vampire warrior… 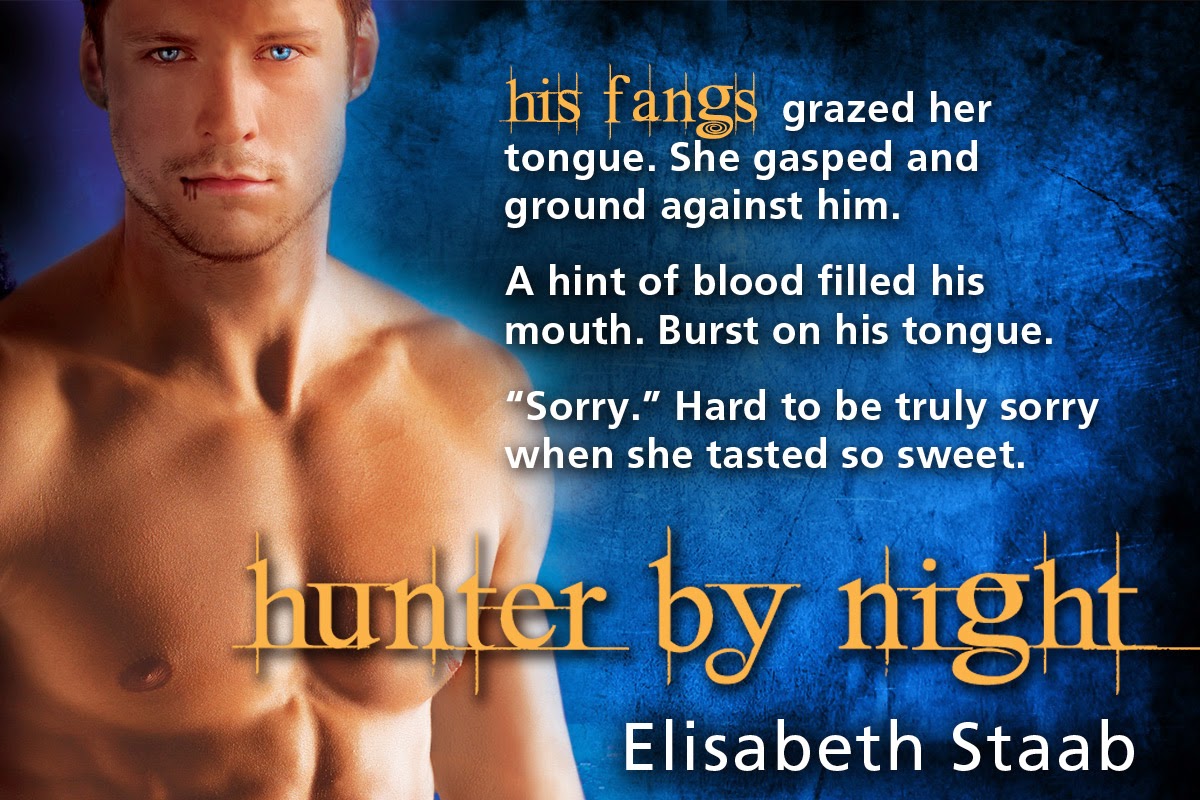 Elisabeth Staab started hunting mutant hedgehogs back in 1842… Oops, wrong bio… Elisabeth Staab digs coffee, saucy stories, and sexy things that go bump in the night. Once, she ate dinner in a jail and liked it. She lives in the Washington DC area with her incredible family and does her best to juggle life while ignoring the laundry.