By Shana February 25, 2014
I've written more than a dozen books set during the Regency period, but each book poses different questions. Each book requires a bit of research. Some books require a lot of research. Fortunately, Sapphires Are an Earl's Best Friend didn't require the sort of tedious research some books do. I can't even complain too much because a lot of my research involved looking at sparkly jewels. Like this necklace I sent to the cover designers, hoping they'd use it on the cover. 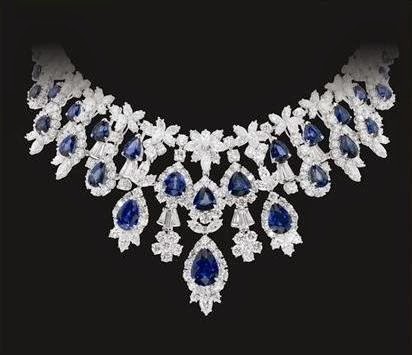 As you can see, I think it did inspire the artists. The one they used is even prettier and more interesting, in my opinion. 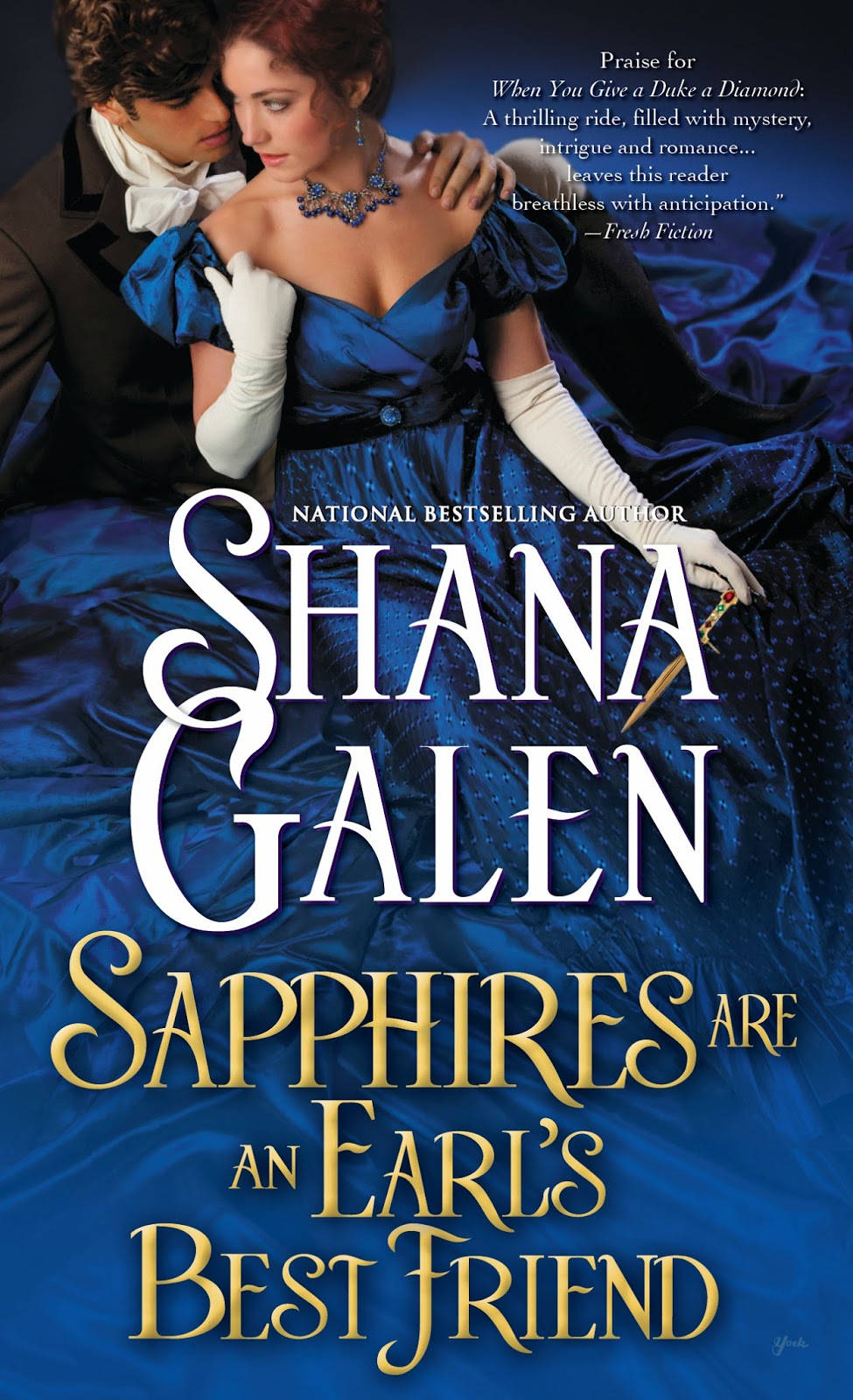 At one point, I had to do a bit of research on sapphires themselves. I found out they come in many different colors, including pink! 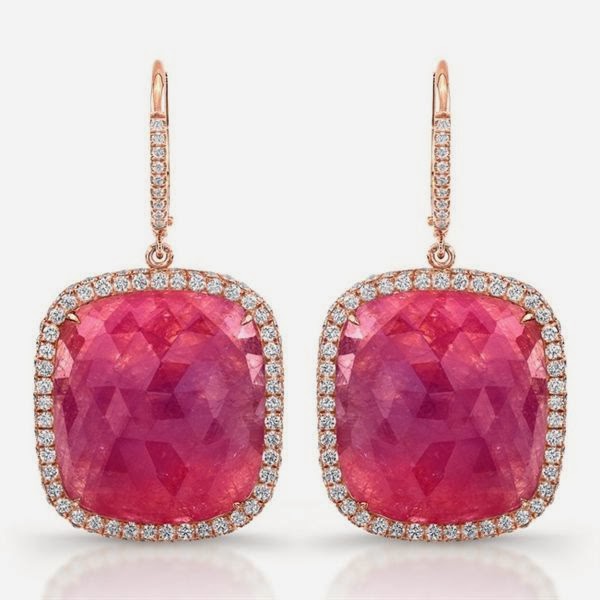 And then there were the pretty people. Sometimes I like an image of my characters in my head, and I'd had these images of Lily and Darlington in my head from the very first book in the series. This is how I pictured Lily, who's a redhead and called The Countess of Charm. 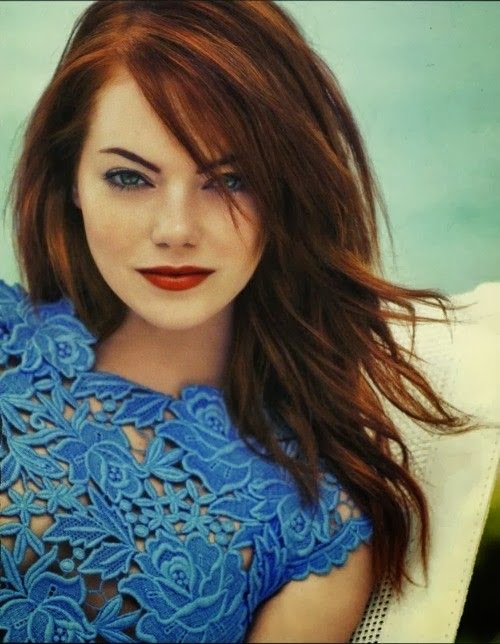 But this picture of Darlington was my absolute favorite. I think the cover designers did a great job of capturing the idea I had of him in my mind. Tell me he doesn't look like a debauched Regency gentleman. 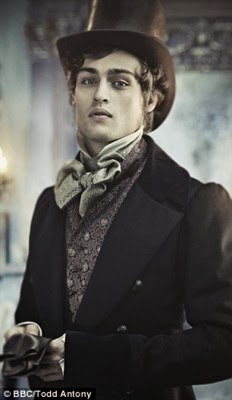 Of course, I had to do some real research. The series was inspired by a real life courtesan, who was actually an English spy during the French Revolution. Grace Dalrymple Elliott was a very famous courtesan in her day, who birthed an illegitimate daughter rumored to be the daughter of the Prince of Wales himself. 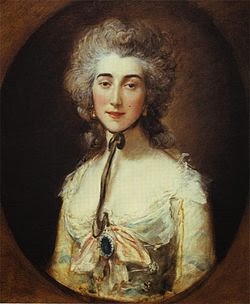 I had to do a bit of research on clothing, as I always do for each novel. At one point, Lily and Andrew go riding and I did look at a few riding habits in order to describe hers for the reader. Here's one illustration I consulted. 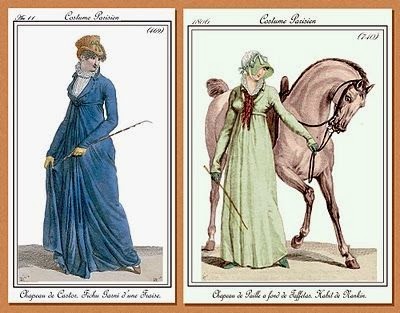 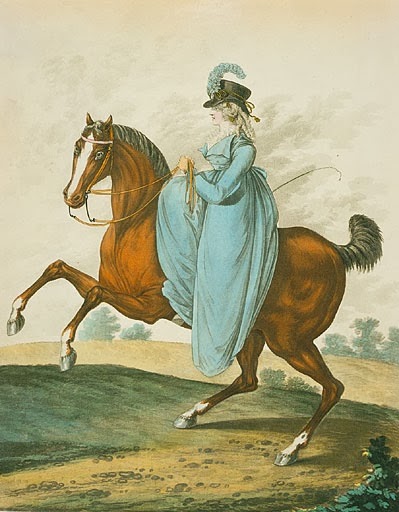 And if you're interested in how all of this research plays out in the novel? Pre-order it before February 28 (hurry!) and receive a free gift PLUS the exclusive, not-in-the-book epilogue. 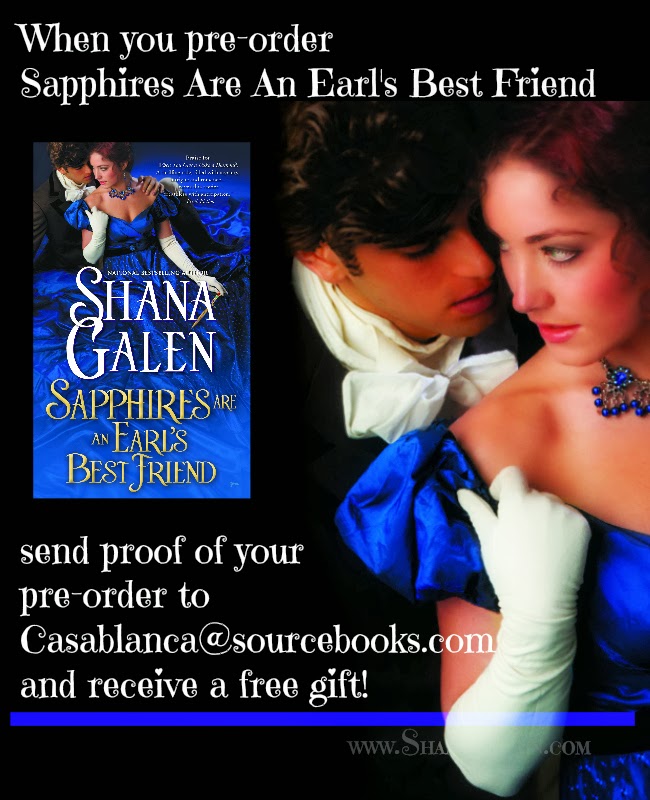