My Year is Booked!!! 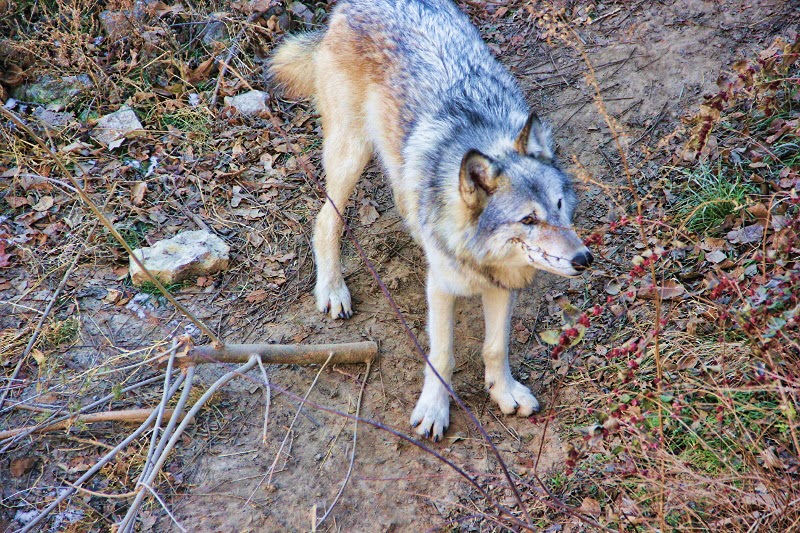 I'll be seeing the wolves in Minnesota, and visiting them in Nebraska.

And the jaguars all over the place. 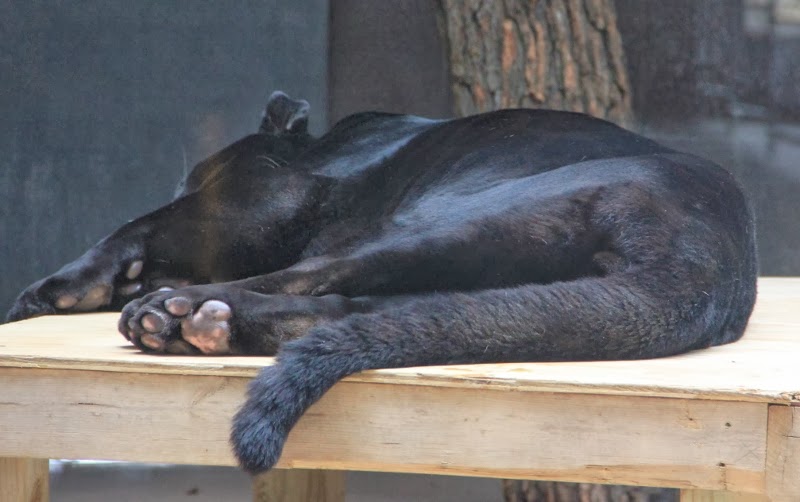 I've got these releases: 1st up Silence of the Wolf, which will be here before you know it the first week in March! 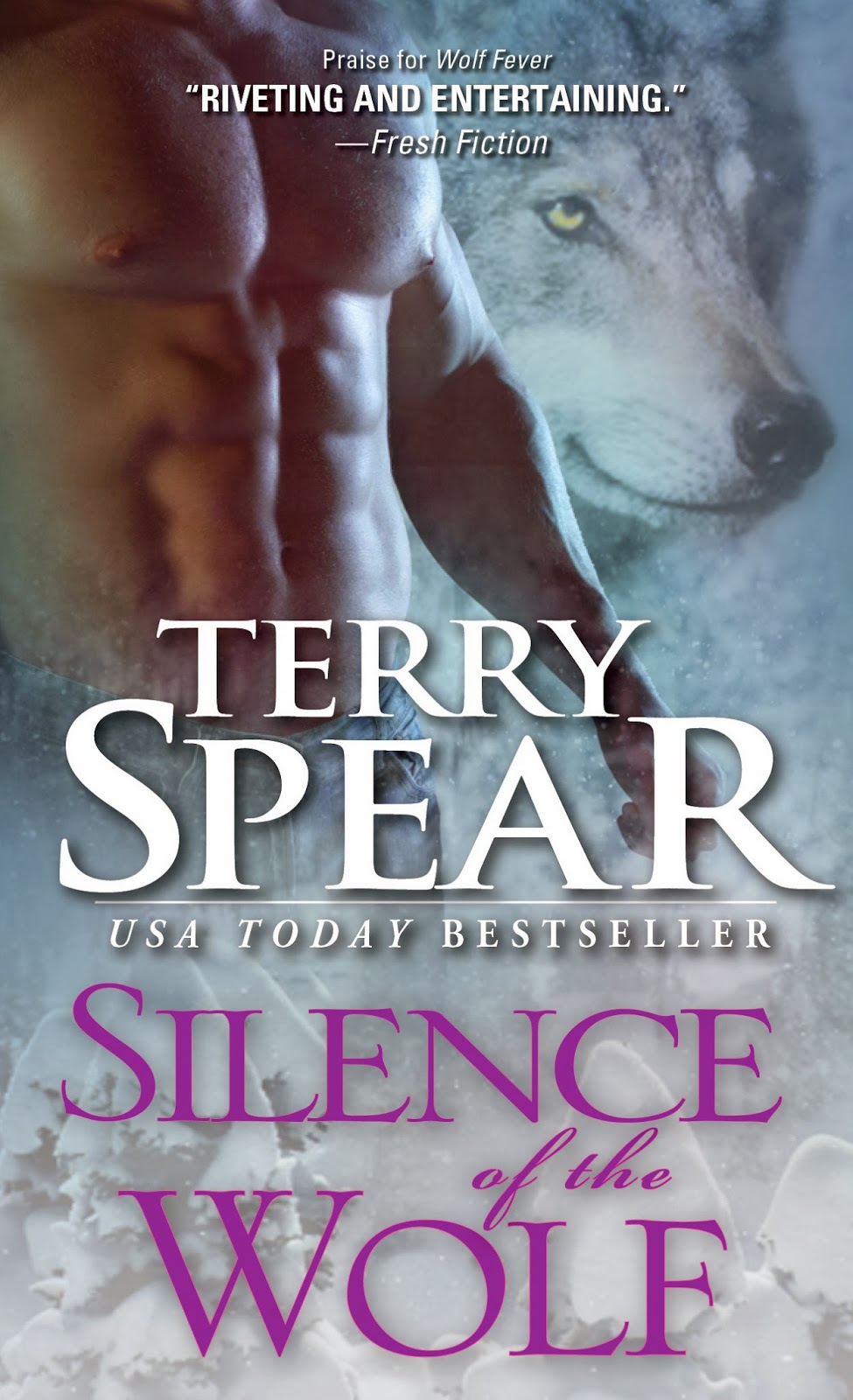 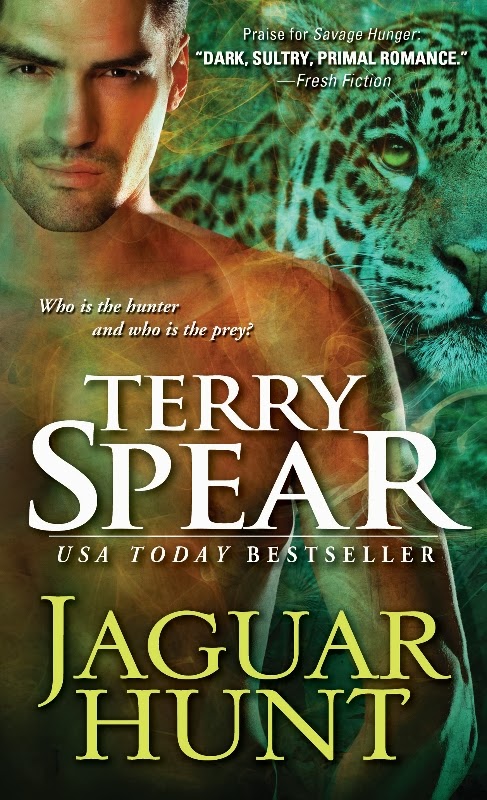 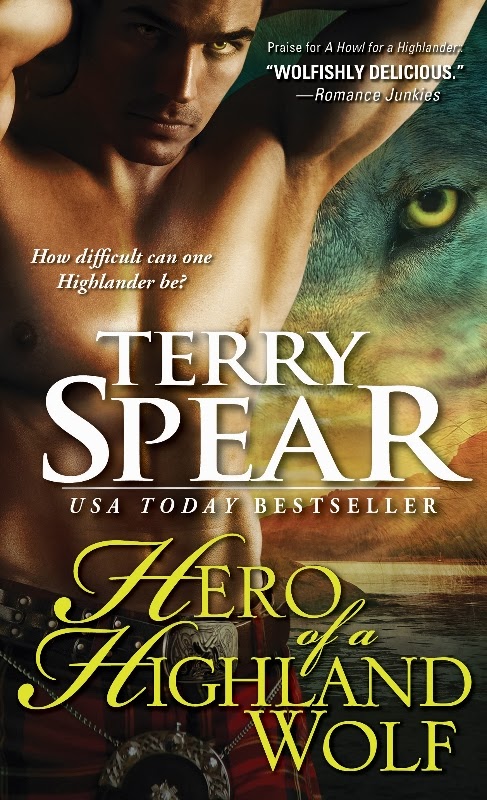 Jaguar Hunt: June, Hero of a Highland Wolf: Aug. And the last one in October to add some Highland wolfishness to your Christmas! 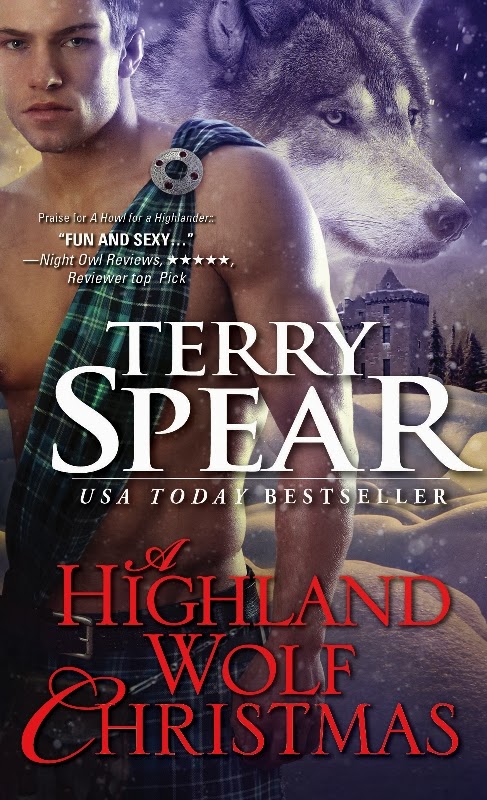 Next up is RT in New Orleans where I'll be at a historical pirate wenches affair as one of the hosts, and pinning the kilt on a Highlander at the end of the convention.

Then I'm going to Scotland for a different driving tour of the castles and such!

And San Antonio for Nationals.

Then it's time for Raleigh, NC for Authors After Dark, and then seeing a friend in Asheville and the Biltmore Estate.

And a research trip to Minnesota and the International Wolf Center in Minnesota, book signings, and whatever else we can work in.

Trip to the wolf reserve in Nebraska and Thanksgiving and signing books.

And then it's time for Christmas.

And that wraps up the year. I just have to remember to find time to write.

Are you just as busy, or are you saner than me???

Hope you all are having a great New Year start!