One of the funny things that happened to me as a writer this last week is the amount of time travel I did. Now understand, that outside of the occasional science fiction and fantasy as Matthew Lieber Buchman, I only write tales set in the present day. I even try to make it as realistic as possible, other than changing President's names and so on.

Just to keep it more fun, I like my series to evolve in real time, or as close as I can get. So, I have to constantly keep track of not only my characters, but when the book will be released. And, I'm a hybrid author, which means some of my books enter the Sourcebooks production cycle for a year between authorship and release. The books I indie-publish are often available within days of being completed.

Therefore, as an author, I'm constantly time-traveling so that I'm in the correct time with each book. Sometimes that gets interesting, for example when one plot is planned, then a previously written but not yet released book is unexpectedly delayed. Keeping track of the timelines can be a jumble. Doing them all at once... Well, that was my last week.

In a single seven-day I:
1) Finished writing a Night Stalkers novel that will be coming out later next year, number 5 in the series. (occurs and releases 1 year in the future)
2) Had to write marketing information for the two books after that, which means I first had to think up their characters and then their stories. And they were in two different, but connected series, which keeps life interesting. (occurs 18 months and 2 years into the future)
3) I spent a few days on editor's notes, for the launch of my new Firehawk series, Pure Heat, due out in May. It is a world of heli-aviation wildfire fighters and is just too much fun. (occurs 7 months into the future)
4) Finished and published a Night Stalkers Christmas Romance, (just released, but occurs two months in the future, at the same time as the December 1 release of Take Over at Midnight which was originally planned for release and occurring in September. The delay of that book, drastically changed Peter's book.) 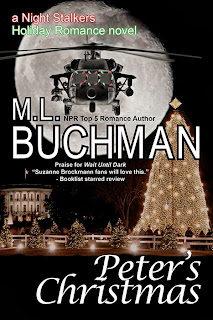 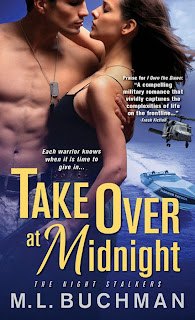 5) Just published my first audiobook, Frank's Independence Day (occurred 3 months ago, but was originally written and published 6 months ago) 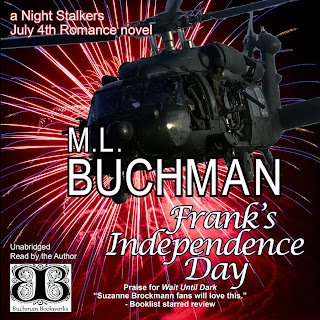 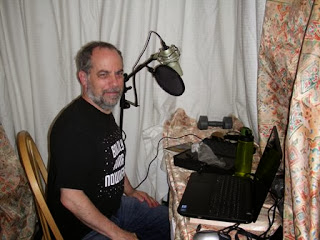 6) just finished my next audiobook Daniel's Christmas which should be out next week. (occurred 9 months ago, but written 12 months ago) 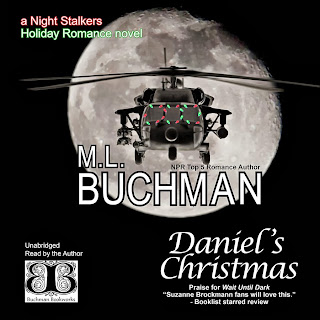 Now, the real problem I'm facing as a widely time-traveling author? I'm starting on my next book, in my "Angelo's Hearth" contemporary romance series, and I have no idea when the heck I am! Anyone have any ideas? LOL!