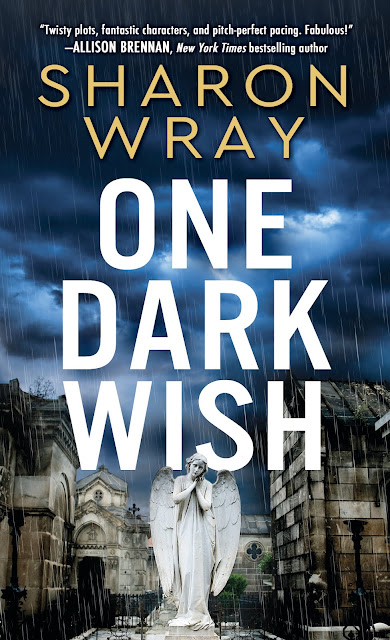 Fun Fact #1: The truth about the Fianna.

One of the villains in the Deadly Force series, and ONE DARK WISH in particular, is a fictional secret army of assassins known as the Fianna. The Fianna are led by a man known as the Prince. The men in the Fianna come from every army in the world. For personal reasons, each man leaves his men and his family and tithes to the Fianna. They then undergo extreme training for missions not sanctioned by any government. The Fianna army has more money than most nations and works completely on their own. They are known for their assassinations although they perform many other missions that protect the innocent and bring justice where there was none previously. Governments and their armies, as well as the ex-Green Berets heroes in the Deadly Force series, stay out of their way. But the idea of a secret army, that undergoes pagan-like training (including running naked in the woods during winter and speaking only in memorized Shakespearean verse) is not made up. 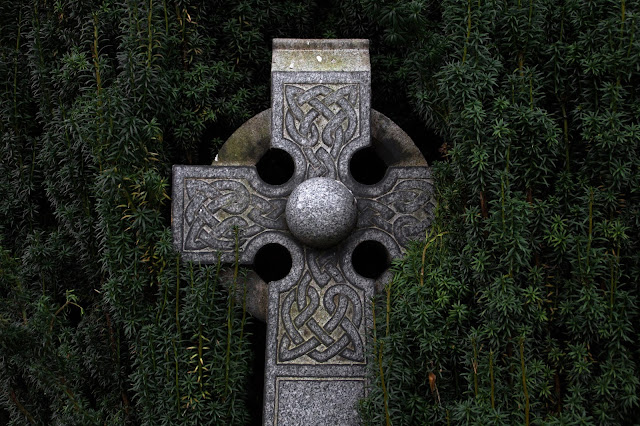 My fictional army is based on the life and history of Fionn Mac Cumhaill, the hero of the Fenian cycle of Celtic Poetry. Fionn and his men lived in Ireland prior to the Roman Invasions of Britain. As Rome expanded their empire, Fionn gathered men, trained them hard, and attacked the Romans before they could get a foothold in Ireland. Irish storytellers (and some historians) believe that Fionn’s army is the reason why Rome never settled Ireland. These Irish fairytales about Fionn and his men are loaded with fairies and magic and druid priests, but there is written historical evidence about a fierce tribe of young men who traveled from town to town, protecting villagers from all invaders—from Roman to Viking. The key thing about these men is that they were required to give up everything that tied them to this world—all their worldly goods and the people whom they loved and who loved them back. 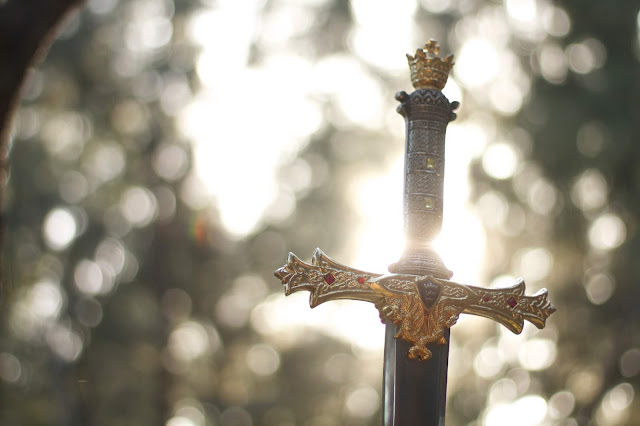 ONE DARK WISH is a romantic suspense story, with a National Treasure-type plot. The heroine, Sarah Munro, is a historian who specializes in 17th century pirates. Her hero, ex-Green Beret Nate Walker, has just been released from the U.S. Army’s secret prison hospital in Maine. When Sarah and Nate meet in a remote colonial-era cemetery outside of Savannah, GA, and they’re threatened by a Fianna assassin, Sarah and Nate realize their very different lives are somehow connected. Unfortunately for them, that connection is a 17th century unsolved pirate cipher. 17th and 18th century pirates were known—paradoxically—for both their brutality and their fairness. While movies and books treat these men as mindless beasts, the opposite is true. Many pirates were educated and smart, often having been officers themselves once. In order to hunt down well-armed ships, and out-maneuver senior naval officers, they also had to be clever in their tactics and communications.

One way pirates secretly communicated with each other was with ciphers. From the 15th through the 18th centuries, pirate ciphers used two-part substitution encryption. The first part is a code, like a poem or a page from a book. This part is known as plaintext. The second part is a key that pulls out the message from the plaintext. It wasn’t sophisticated, but if you didn’t have both parts the message would never be revealed. A popular type of plaintext would be a common poem even an illiterate man could remember, like one of Shakespeare’s sonnets. Then the key would pick specific letters in each sentence. When you string those letters together, you have your message. It was crude but effective. So effective in fact that, during the Revolutionary War, George Washington adopted this technique to communicate with his officers in the field. 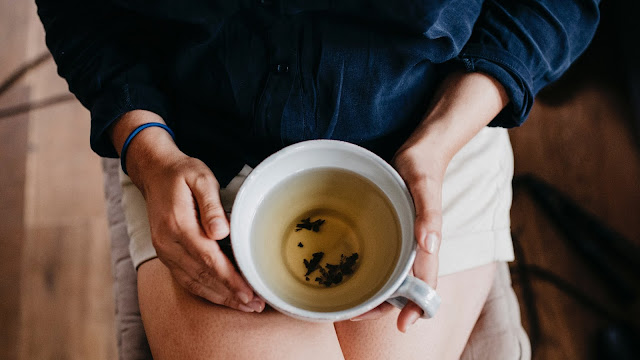 I used to work as a chemical and patent librarian for a major pharmaceutical research lab. During our weekly meetings, we often talked about whether or not herbal remedies worked in a more complex, modern world. We had one lab that only studied chemical properties in common herbal cures like peppermint tea, dandelion flowers, elderberry syrup, etc. While the cost of researching herbal cures was too expensive (considering the potential future profit), they discovered that herbal remedies used during the 17th and 18th centuries, especially in the colonies, had some positive effect on mild illnesses. It wasn’t enough of an effect to be worth the cost of developing a new drug, but we all started making homemade elderberry syrup to ward off the flu and drank ginger lemon tea to help with headaches.

In ONE DARK WISH, Sarah inherited a recipe box on her 16th birthday. The box, from her grandmother, was filled with 17th century herbal remedies and is one of the things that made Sarah want to be a 17th century historian. When the story starts, Sarah has spent years reformulating these recipes and has come up with an herbal tea to help her father with his migraines. Then she meets Nate who is suffering from serious headaches from his time being tortured in an Afghan POW camp. When she encourages him to drink her headache tea, he reluctantly agrees. It works but it has a disgusting taste and he hates it. As they fall in love, solve ciphers, and outsmart villains, she has to find alternate ways to get him to drink it. Then she starts to blackmail him into drinking it—in those special, sexy ways known to romance novel heroines. 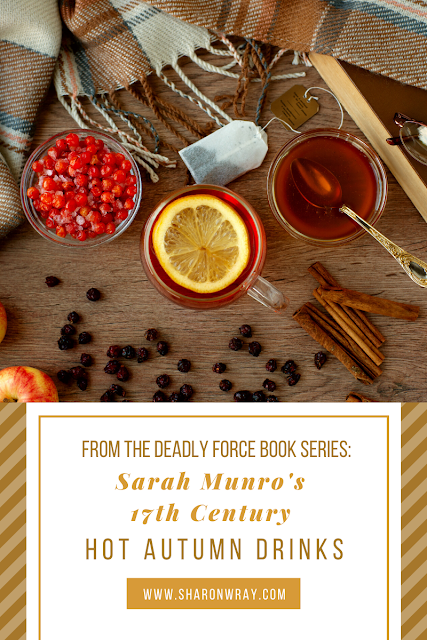 If you'd like a free download of Sarah Munro's Hot Autumn Drinks including a 17th century spiced cider and a pumpkin spice coffee creamer, sign up for my newsletter at www.sharonwray.com. 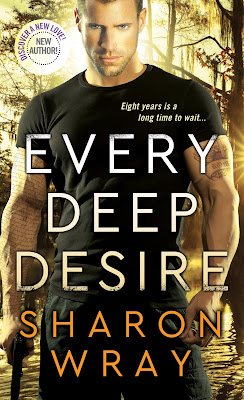 Sharon Wray is a librarian who once studied dress design in the couture houses of Paris and now writes about the men in her Amazon bestselling Deadly Force romantic suspense series where ex-Green Berets meet their match in smart, sexy heroines who teach these alpha males that Grace always defeats Reckoning.
Her bestselling debut book EVERY DEEP DESIRE, a sexy, action-packed retelling of Romeo and Juliet, is about an ex-Green Beret determined to regain his honor, his freedom, and his wife. It’s available at:  Amazon | Barnes & Noble | iBooks | IndieBound| Kobo|  Google | Books-a-Million | Audible
Her second book, ONE DARK WISH, a passionate redemption of Othello with a HEA, is about an ex-Green Beret who must give up the woman he loves in order to redeem his honor and save the life of his men. It’s available at: Amazon |  Barnes & Noble | Books-a-Million | iBooks |  Google | Kobo |IndieBound | Audible