By Sharon Wray August 24, 2019
Sarah Munro, the heroine in ONE DARK WISH--the next book in my Deadly Force series which comes out in September--is a historian who specializes in 17th century pirate history. Especially those pirates who plagued the southern colonial coastline from the Carolinas down to the Caribbean. This research brings her in direct conflict with the hero, ex-Green Beret Nate Walker. 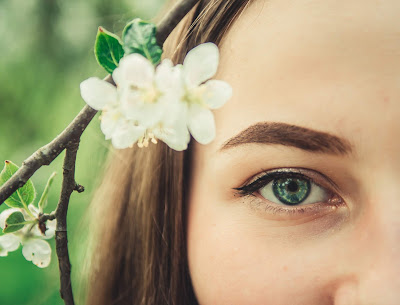 But before she meets Nate and the arms dealer who tries to destroy her life, she had a hobby--herbal remedies. One of the things Sarah has been studying from this time period is Rebecca Prioleau, a sixteen year old girl, who was accused of witchcraft and murdered in 1699. This witchcraft accusation, while totally bogus, was backed up by the fact that she known as a healer.

Over the years, while trying to redeem this unfortunate girl's fate, Sarah has collected and updated Rebecca's botanical recipes. And for the past few weeks, in anticipation of Sarah's book coming out, I've been sharing them here on the blog. I've included recipes such as Sarah's Soothing Salve and Lemon Ginger Tea. 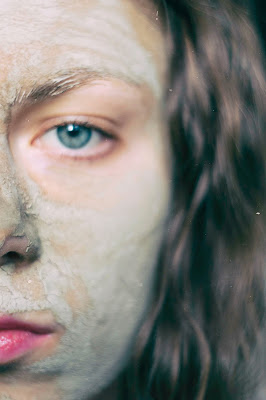 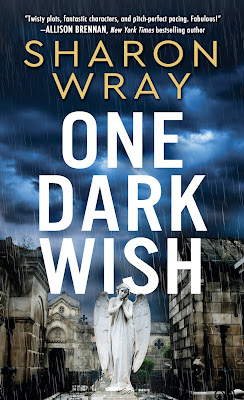 Her second book, ONE DARK WISH, will come out September 24, 2019 and is available for preorder here: Amazon |  Barnes and Noble | Books-a-Million | iBooks |  Google