Setting the Mood (the HOLIDAY Mood)

My newest release was written over a year and half ago. The project I’m working on right now won’t see the light of day until 2019. I’m looking ahead to 2020 to see what kind of openings I have for my next series. 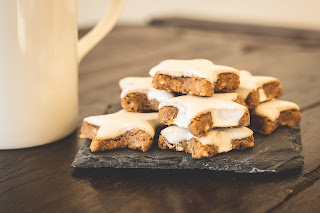 With so much advance planning, it’s no wonder that my internal clock is sometimes way off kilter. Take, for example, the holiday novella I’m polishing up and getting ready to format. Inside my head, the world is full of hot cocoa, snowball fights, and Yeti sightings. Outside my house, it’s a hundred degrees and the air is filled with forest fire smoke. I can get away with pretending the forest fire smoke is a Yuletide log for a few hours, but reality comes crashing back when I step outside and all thoughts of crisp winter mornings evaporate off my skin. Literally. 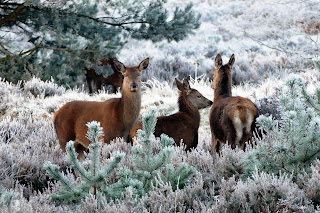 As a general rule, I don’t have to be in the right “zone” to write a particular book or scene. I don’t need candlelight and wine to write a love scene (more often than not, there’s a parcel of screaming children and burnt macaroni and cheese in the distance). I don’t need to blast ominous music as the bad guy creeps in (in reality, he’s probably shooting the heroine to the tune of Selena Gomez). However, because summer is my least favorite season, I find it difficult to go full Christmas without some kind of concession. 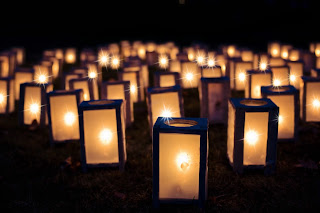 That’s why I’ve been spending the last few weeks celebrating the holiday season in August. I blast up the air conditioning, pull out my cashmere socks, and drink mulled wine. (It’s a hardship, I know.) Other ways I’ve found to bring on the holiday spirit include: 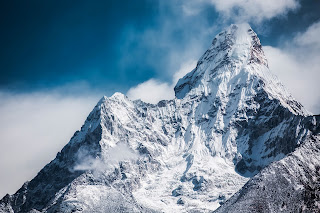 I know it’s early, and I know some people are holding on to the last vestiges of summer with everything they have, but these are the sacrifices I must make for my art. (And by sacrifices, I mean bring on the pumpkin spice. Seriously. My body is ready.)

♥♥♥♥♥♥♥♥♥♥♥♥♥♥♥♥♥♥♥♥♥♥♥♥♥♥♥♥♥♥♥♥♥♥♥♥♥♥♥♥♥♥♥♥♥♥♥♥♥♥♥♥♥♥♥♥♥
Tamara Morgan is the author of thirteen contemporary comedy romances and the new Penelope Blue series. Her books combine fast-paced antics and humor with heartfelt sentiment, and have been described as both “utterly unconventional and wonderfully smart.” Her debut novel was chosen as the Smart Bitches Trashy Books book club pick in April of 2012, and her books have since gone on to receive two starred reviews from Library Journal and three Romantic Times Magazine Top Picks, one of which was nominated in the 2014 RT Reviewers' Choice Awards in the Contemporary Love & Laughter category.