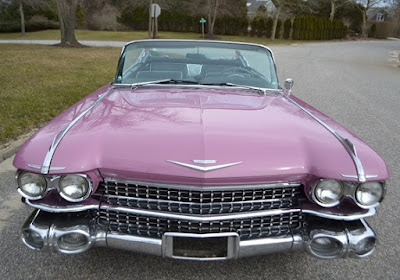 When I got a call from my editor (the incomparable Deb Werksman) about my new book, A Very Cowboy Christmas, I sat up and took notice. She said to me, “Will you please, please, let the heroine (Sydney Steele) keep the Cadillac she rents. I don’t care how you do it, but will you find a good reason why she owns the Caddy?” Well, that request had my mind whirling in several directions as I tried to figure out how she’d arrived at her request. Finally, I said, “You want to drive that classic car, don’t you?” When she enthusiastically agreed, I knew readers would feel the same way, so I was up for the challenge.

Now here’s a little background to bring you up to speed on this snippet of conversation. In my novel, Sydney is promoting Christmas at the Sure-Shot Drive-In—a brand-new event in Sure-Shot, Texas, at the recently renovated 1950s drive-in, also known as the Passion Pit—by driving a pink 1959 Cadillac convertible with longhorns on the front grill (after all, it’s Texas) and wearing vintage clothes. Originally, I simply had Sydney rent the car and give it back at the end of the book, since she’s a cowgirl who normally drives a pickup. Now I was chomping at the bit to figure out a clever way to change my storyline to give Sydney a reason to own a vintage Caddy. 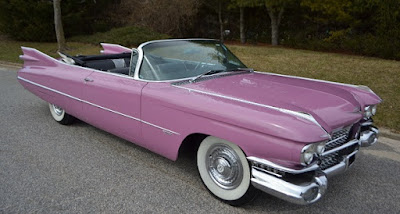 After galloping down several dead-ends, I realized that a 1959 Cadillac still in pristine condition had to have been loved by somebody for a long time. And that somebody would have given their beloved vehicle a very special name. Celeste. Right away, I realized that was the only name that would do. And once I had the name, I had the backstory. Sydney inherited Celeste from a man who trusted her to value his Caddy and keep her in tiptop shape just as he had since buying his car brand new. 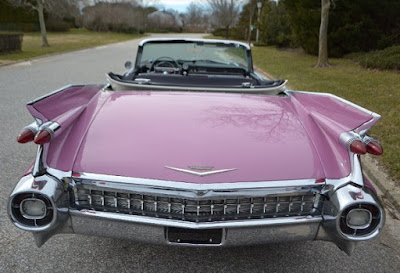 And that’s how Celeste became an important character in A Very Cowboy Christmas, leading the Christmas parade with Sydney behind the wheel and the Christmas Queen wearing a cowgirl hat with a rhinestone tiara ensconced above the backseat. Of course, I might add, it’s all thanks to an editor who has a yen for her very own 1959 Cadillac. 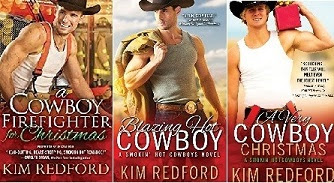 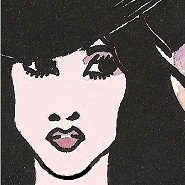 Kim Redford is an acclaimed, bestselling author of Western romance novels. She grew up in Texas with cowboys, cowgirls, horses, cattle, and rodeos for inspiration. She divides her time between homes in Texas and Oklahoma, where she’s a rescue cat wrangler and horseback rider—when she takes a break from her keyboard. Visit her at