It's here! It's here! Launch of Never Dare a Dragon

By Hot Ash Romance Novels July 27, 2017
Women can be just as tough and brave as men. My firefighting females in both My Wild Irish Dragon and Never Dare a Dragon prove this.
Of course, what's a romance without a hunky hero? I think mine is the handsomest and most charming hero I've ever written. Jayce Fierro is his name. You won't see him in this excerpt, because, after all, this post is about brave women! But, just look at the yummy! *sigh* 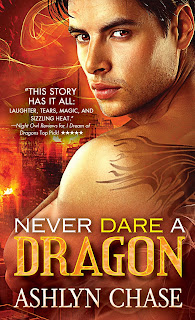 Here's a universal link to every outlet that carries the book for sale. http://www.books2read.com/NeverDareaDragon

My mother was one of the first female pilots in the US Army back in WWII. I think she's the woman I most admire, bar none. Do you know any brave women?