THERE’S A NEW WOLF PACK IN SILVER TERRITORY
Wolf shifter and park ranger Eric Silver is committed to his job policing spectacular San Isabel National Forest, and he’s hot on the scent of some mysterious wolves who are up to no good. When Eric’s investigation leads him to cross paths with forester Pepper Grayling, he’s fascinated to learn this she-wolf is her pack’s leader—strong, independent, and definitely not looking for a mate.

AND THIS TIME THE LEADER’S A SHE…
With unknown dangers on the prowl, Pepper is tempted to give in to her attraction to Eric and align her pack with his. But Pepper’s been pursued by many an alpha male out to take over her pack and gain her hard-won territory—and Eric is a born leader. How does Eric earn the trust of a she-wolf who’s been betrayed so often in the past?

AND all of the Silver Wolf Town books are on 99 cent sale for a limited time!! Get yours now! 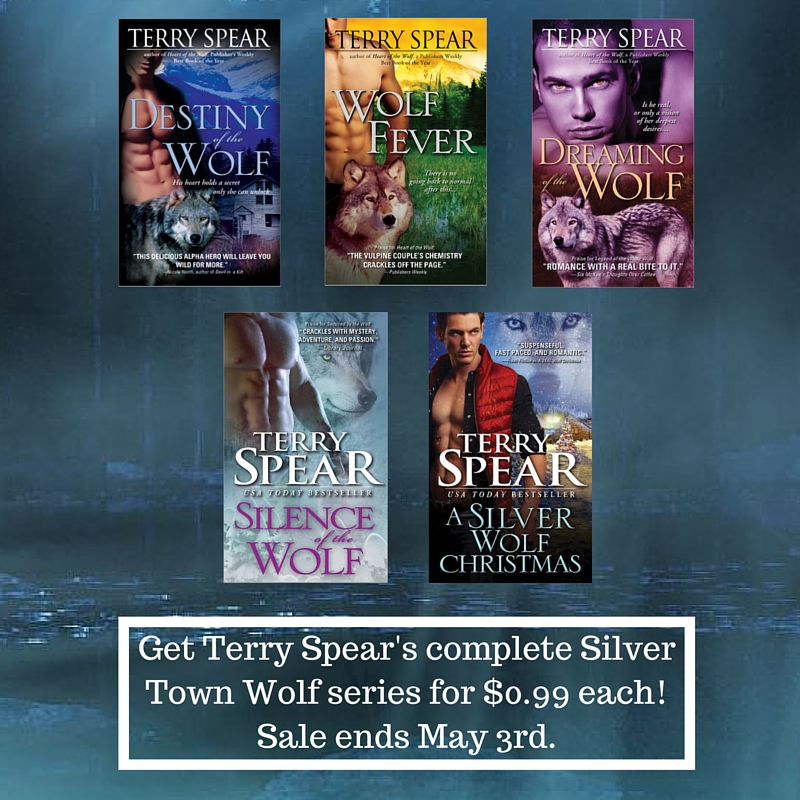 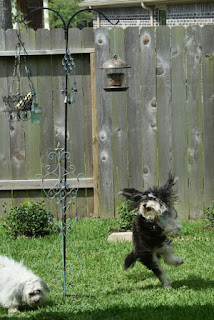 My puppy is so excited about it, he was doing a jig!
And there's a giveaway for Billionaire in Wolf's Clothing!
https://www.goodreads.com/giveaway/show/183096-billionaire-in-wolf-s-clothing 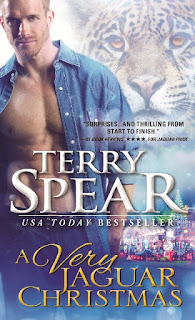 Okay wrong cover, but he's sexy too. He'll be coming in October. 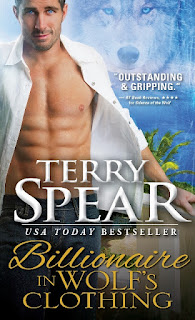 Yes, that's the one I was thinking of. Okay, hot and hot and hot! No matter what level the temperature is outside.

I was having some fun with this sea turtle and created a reflection of it underwater. Isn’t that cool? My son actually was scuba diving with his army friend. He's in the AF, and they got together in Hawaii where his friend is stationed.

But I'm working on SEAL Wolf Undercover, though it's cold in Oregon, and no warm water like this there!

Wouldn't a wolf story, or jaguar, set in Hawaii be a super cool idea?