By Hot Ash Romance Novels February 26, 2016
You'd think an author with more than 3 books releasing in a year is a very fast, prolific author. Not necessarily... In the race between the tortoise and the hare, I'm the tortoise. I plod along at the exact same speed, accomplishing the same output every day.

Sometimes book release scheduling is out of our hands. If you work with publishers, which I do, and more than one, which I have, all heck can break loose at once!

In 2010 and 2011 my Strange Neighbors series came out. Yippee!! Real paperbacks on the shelves in Barnes and Noble (and Borders, may they rest in peace.)

In 2012, I had one little novella released. One. Ugh. I was afraid my readers were going to forget about me...or think I had fallen down the stairs and broken all my fingers!  (In November 2010, I actually did fall on a perfectly flat sidewalk and suffer a sprained left wrist, right thumb, and a few various fingers.) I had a deadline and was only a little bit late, so forgiven. (whew!)

Then in 2013 and 2014 my Flirting with Fangs series released. Yay! Paychecks! Woot! Woot!
In 2014, I tried self-publishing, hated it, and gave my agent the finished series to shop. Meanwhile, I went back to working on current contracts,  while pitching and securing future contracts and writing to deadlines.

2015 saw the first two books in the Love Spells Gone Wrong series released. (The one I almost self-published,) plus another book that a friend and I put together and published. Gods Gone Wild.
I know. I said I hate self-publishing. And I do. It's a whole lot of work that I'd rather not take on. But sometimes you just know your readers will love your story, but an editor won't. It's a 2 author anthology with no other plans for future books. i.e.--not a money-maker.

--But with 3 releases in 2015, it may have looked like I was cranking out the books!
Nope. Same speed. Same process. Same productivity.
Now in 2016, I have books coming out of my... Well, I have two publishers, with 3 releases between them, and maybe another self-pubbed story. We'll see.

I'm beginning to feel the crush of new promotion bumping up against the next book release. It happens. So, in order to save my own sanity, here's the skinny on 2016; 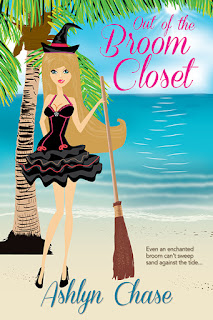 April 5th will see the Sourcebooks release of I Dream of Dragons. I have to share the drop dead gorgeous cover, along with the prebuy link: http://www.amazon.com/I-Dream-Dragons-Boston-ebook/dp/B018IRSLGQ/ref=sr_1_3?s=books&ie=UTF8&qid=1455981342 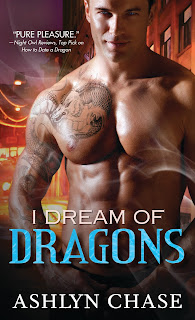 And Sept 6th they will release book 2 in the Boston Dragons Series, My Wild Irish Dragon. I just got that book cover and LOVE it! Good news! there's a pre-order button already!
http://www.amazon.com/Wild-Irish-Dragon-Boston-Dragons/dp/1492610097/ref=sr_1_1?s=books&ie=UTF8&qid=1455981516&sr=1-1&keywords=my+wild+irish+dragon 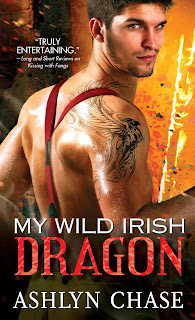 So, there you go. Cover reveals, release dates, and almost ALL the news that's fit to print. The only other thing I want to be sure to mention is our brand new Romance Reader/Author conference in Oct!
Our author spots are filled. (They booked up in 1 week!) But we still have spots for readers...and the first 75 readers to register get a price break! This is going to be epic! Check out our fun plans here:
http://fallinlovewithnewengland.blogspot.com 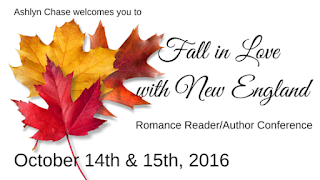