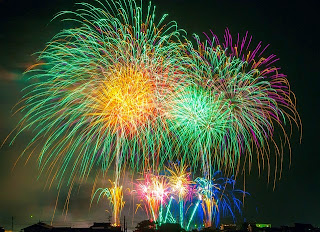 Another year come and gone! It was a fabulous year, but we're looking forward to next year too! Here are a few of our resolutions for 2016 and some highlights from 2015.

In 2015, I wrote the books that will begin two new historical romance series. I'm excited to have readers meet those new characters in 2016!

An author's most necessary resolution is probably "write the best books I can and meet all my deadlines," and I'm sticking with that for 2016. But I also want to be more active in the new year. I got a pedometer for Christmas and will be counting steps.

I just bought a new house! It's my first time to buy a new house, and the first time to buy one in nearly 20 years. I'll be less than a half mile from my daughter, so it's a hectic end of the year for me, and a hectic beginning of the year. I have a book deadline coming up for Loving the Silver Wolf on March 1st, release of SEAL Wolf in Too Deep in February, had to change my airline reservations from leaving Waco to leaving Spring to go to the Coastal Magic Convention in February, and tons of stuff I have to do between now and then. I'll be glad when I'm truly settled!
Have a great New Year!!!