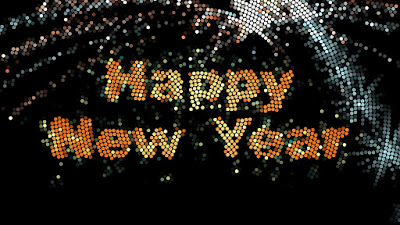 Is it just me, or did Christmas come on like a runaway train in 2015? Granted, everything seems to speed up after Thanksgiving, but this time around, I was caught flat-footed. In fact, I can’t remember the last time I felt so unprepared for the holidays!

Which made the week after Christmas more welcome than usual. The Big Feed has taken place, the gifts have been exchanged, the shopping is done—unless you’re among those enthusiasts who hit the malls on December 26—and you can simply relax, enjoy the company of family and friends, immerse yourself in good books, take in some new movies, and watch the year wind to its close.

It’s natural enough during that week to reflect on the year that’s passing and the one that’s about to dawn. Many people make New Year’s Resolutions, some triumphantly realized, others possibly destined to fail! My own list of those tends to be short and fairly general, mainly because life is an unscripted event, and it’s easier to adapt a list to suit a life than the other way around.

But one resolution I did succeed in keeping in 2015, so of course, I’m renewing it in 2016. I resolved to take more chances, to try new things and not shy away from them simply because they were new.

And the biggest chance I’ve taken was with my writing, experimenting with alternate genres and varying lengths. In the spring, I put out Awakened and Other Enchanted Tales, a collection of fantasy short stories—a “niche” project that still remains close to my heart. An audiobook version is currently in production. 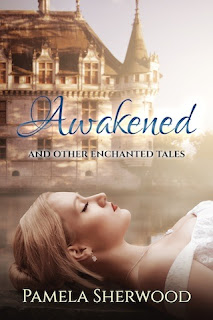 In the summer, I revisited Victorian Cornwall to write my first novella, a companion tale to A Song at Twilight. 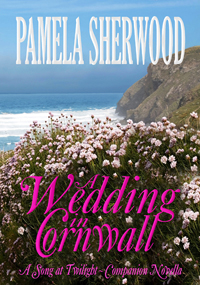 And this fall, I wrote my first holiday novella, The Advent of Lady Madeline, now available in digital and print editions. Fittingly, the story deals with taking chances and trying new things—and how that can completely transform your life. 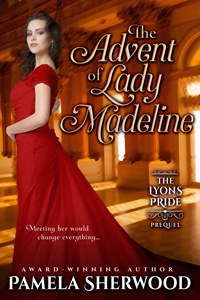 Responsible, level-headed, and invariably good-humored, Hugo Lowell, Viscount Saxby, has his plans for Christmas—and his future—all mapped out. Until a surprise invitation lands him at the country estate of Harold Lyons, the rich and powerful Duke of Whitborough.

Drawn into his host’s charming, often contentious family circle, Hugo finds himself matching wits and words with the Duke’s eldest daughter, Lady Madeline. Striking, clever, and as sharp-tongued as she is sharp-witted, Madeline is the polar opposite of the placid, proper beauty Hugo intends to marry. So why can’t he get her out of his mind? And how is it that she can persuade him to attempt things he’s never tried before? As Advent yields to Christmas, Hugo’s future becomes far  less predictable…and infinitely more exciting.
*

I will be giving away two signed copies of The Advent of Lady Madeline. Please comment by midnight, PST, 1/3/16, for a chance to win. And stay tuned for the novel-length sequel, Devices & Desires, which will be available in January 2016!

ETA: Amy C and knye have won giveaway copies of The Advent of Lady Madeline! Please contact me at pamela@pamelasherwood.com with your mailing addresses so I can send the books to you ASAP. Thanks!