A Labor of Love

Many moons ago, and by that I mean sometime between 1926 and 1935, my grandmother made a quilt for my father on the foot-treadle Singer sewing machine she bought December 12, 1923. I know the date because the actual handwritten receipt is still in one of the drawers.

My father and my grandmother are both gone now, but somewhere along the line, the sewing machine and the quilt wound up with me. I used the sewing machine quite a bit before I bought a newer, electric model when my eldest son, Mike, was about eight months old. The quilt was on Mike's bed for a long time, but because it's a twin-size and we don't have any twin beds anymore, it became my exercise mat. That's the sewing machine, which has been serving as the table for various electronic devices for some time now. 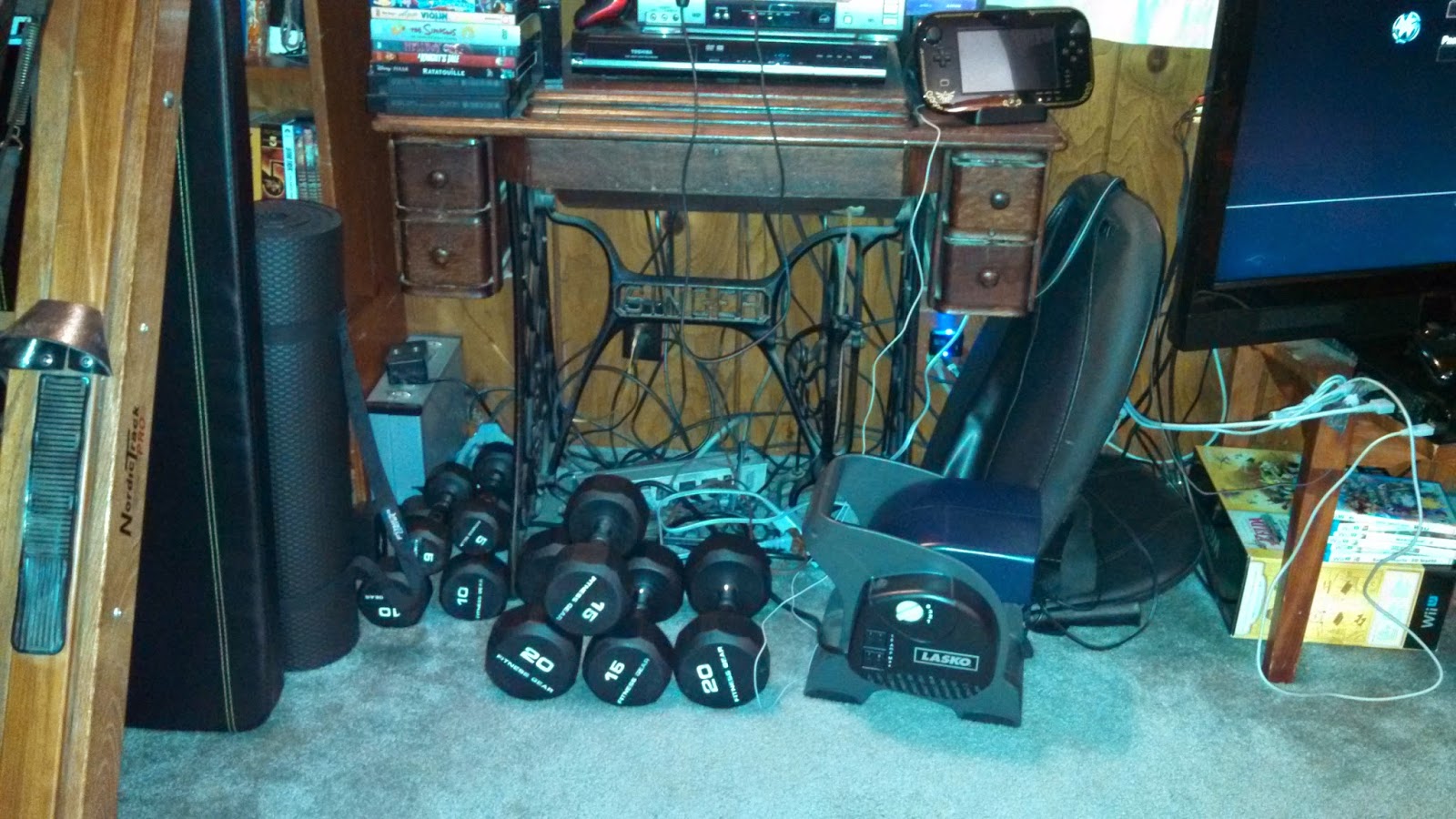 The sewing machine still works quite well, but even back when it kept my son warm at night, the quilt was showing its age. Much of the fabric had worn through to the point that the batting was beginning to escape, and the patterns were so faded you could barely see the print anymore. So square by square, I began replacing the fabric, sewing new material over the old, doing most of the work by hand.

This has been going on since Mike, who is now twenty-eight, was about five or so. During that time, I replaced all of the center sections. The outer row of squares and the corners were in decent shape, so for a long time, I was content to leave it at that. But in the past week, I noticed some frayed fabric in the outer squares.

The Christmas tree was up. 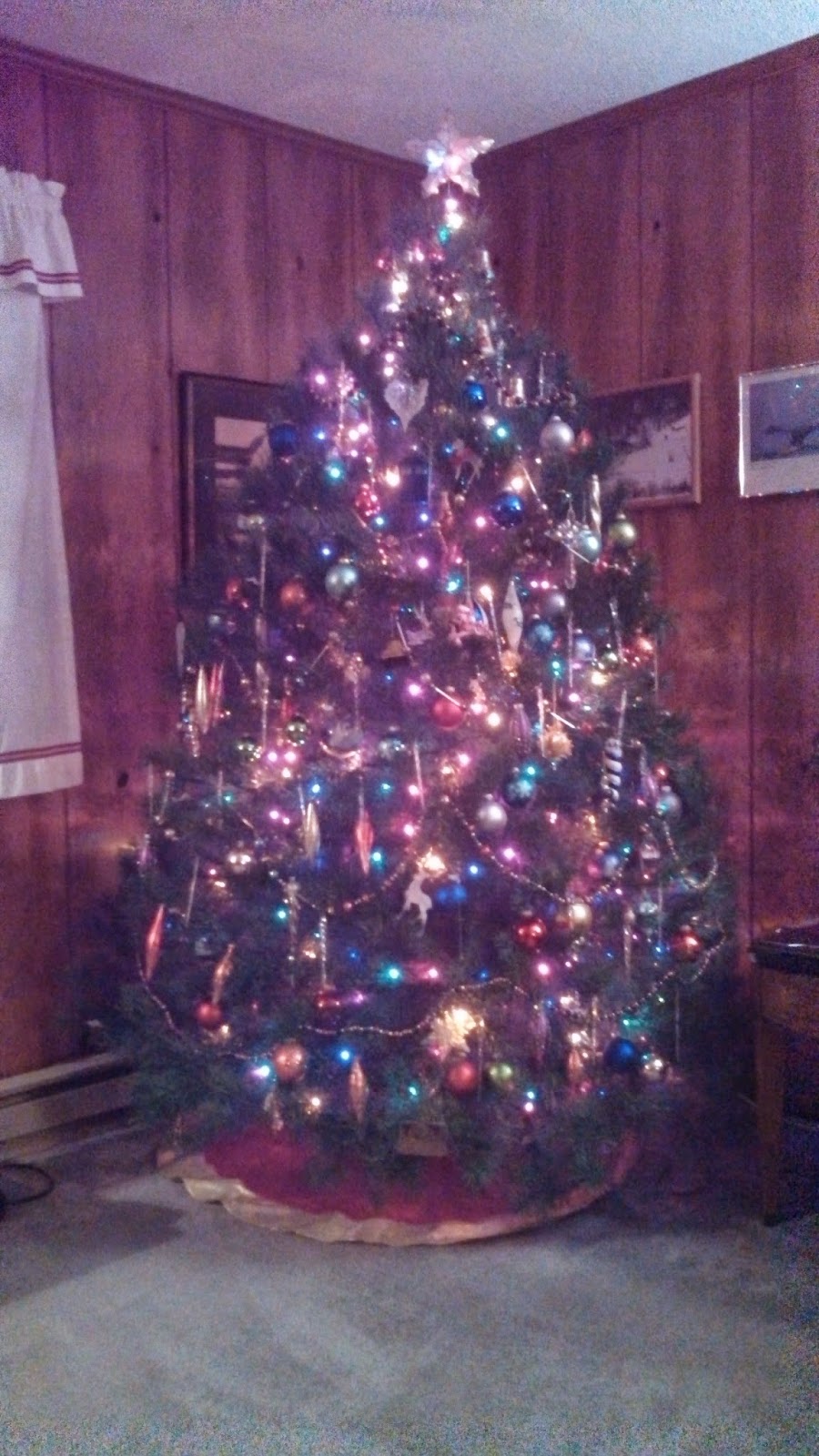 The presents were all wrapped (at least those that I intend to wrap). 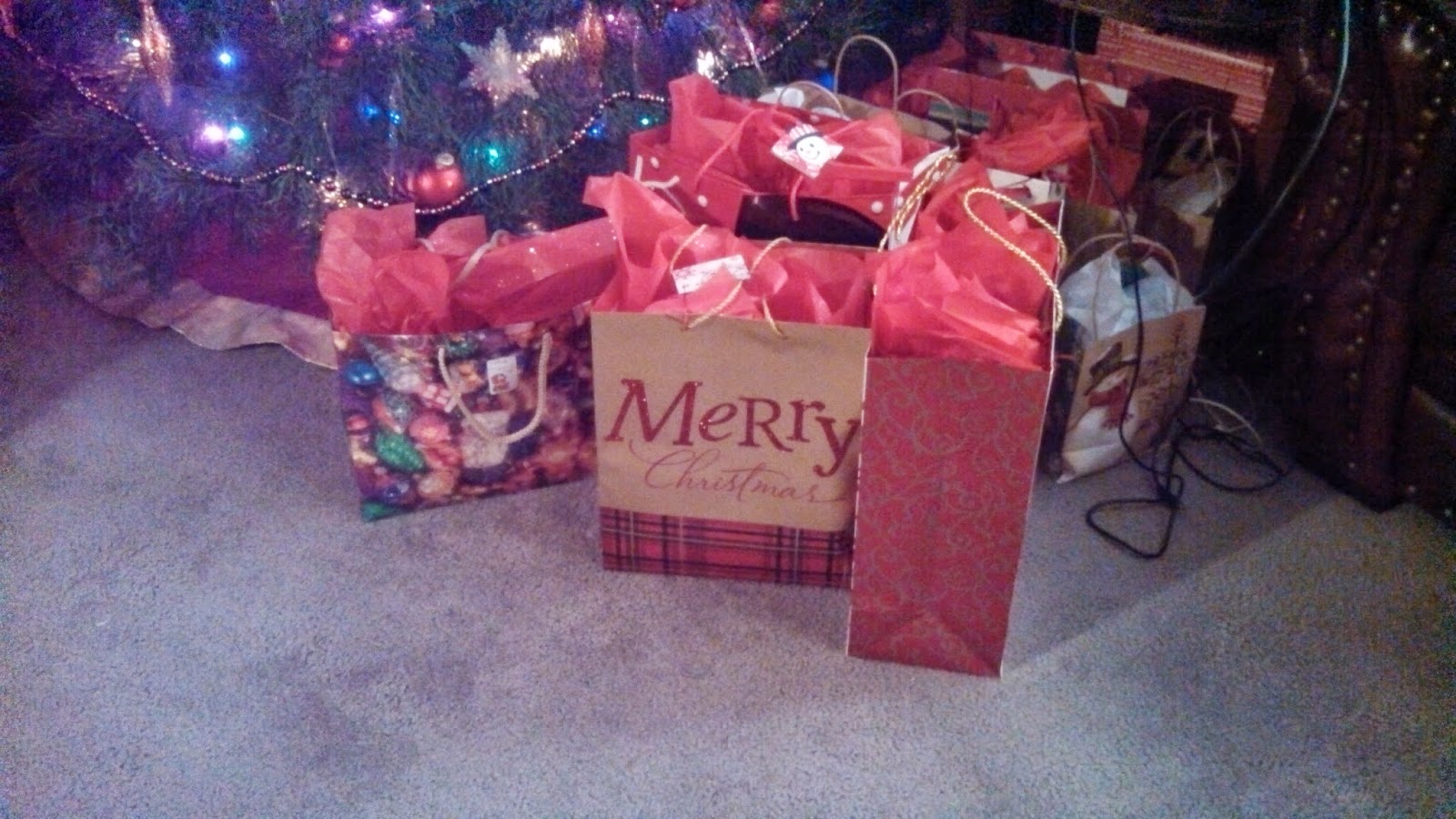 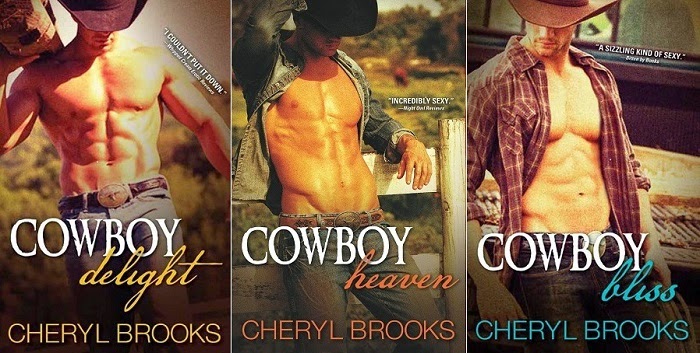 So I had the time.

I got out my electric Singer and began sewing like a madwoman. I used up most of the remnants from other projects and some thread I thought I would never use. I suffered a brief setback when I ran out of white thread for the actual quilting, but after rummaging around in my sewing box, I found an entire spool of white. Not the best quality perhaps, but I was on a mission. On Monday night at about eleven thirty, I had everything done except for a new edging. I intended to get some dark red fabric and white thread to finish it yesterday, but what with all the last-minute shopping for Christmas dinner (I'm going to make figgy pudding!) I forgot about going to the fabric store until I was on my way home and not at all inclined to turn around and head back to town.

So here it is: Still a bit frayed around the edges, but finally (almost) finished after nearly twenty years of patching. 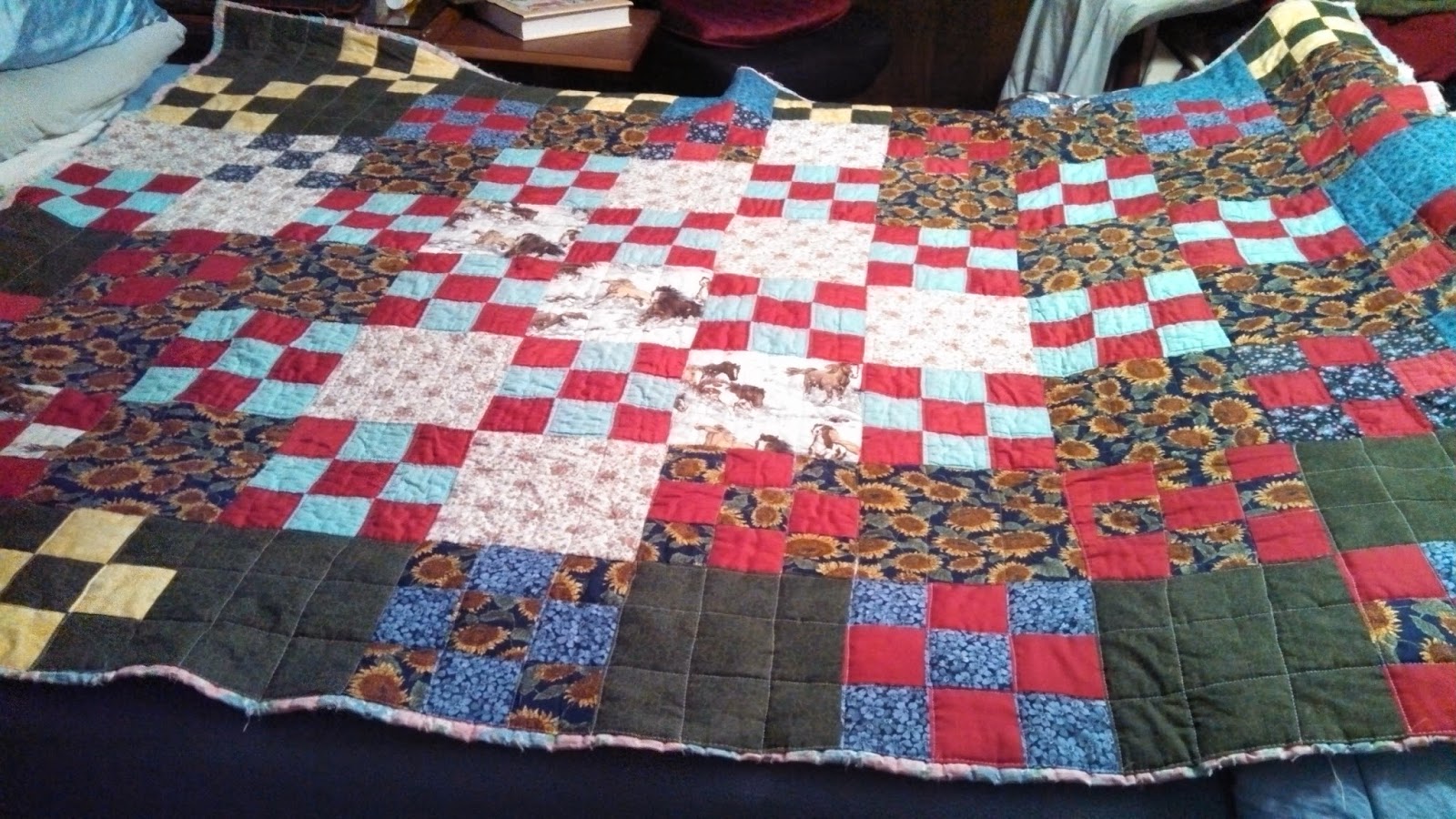 Recovering from eyestrain (I have to do the handwork with my glasses off and the seam about three inches from my face) and carpal tunnel syndrome may take some time, but I consider my efforts to have been worthwhile. I'm guessing Grandmother would agree.