It's that time of year again...

The leaves are almost gone. 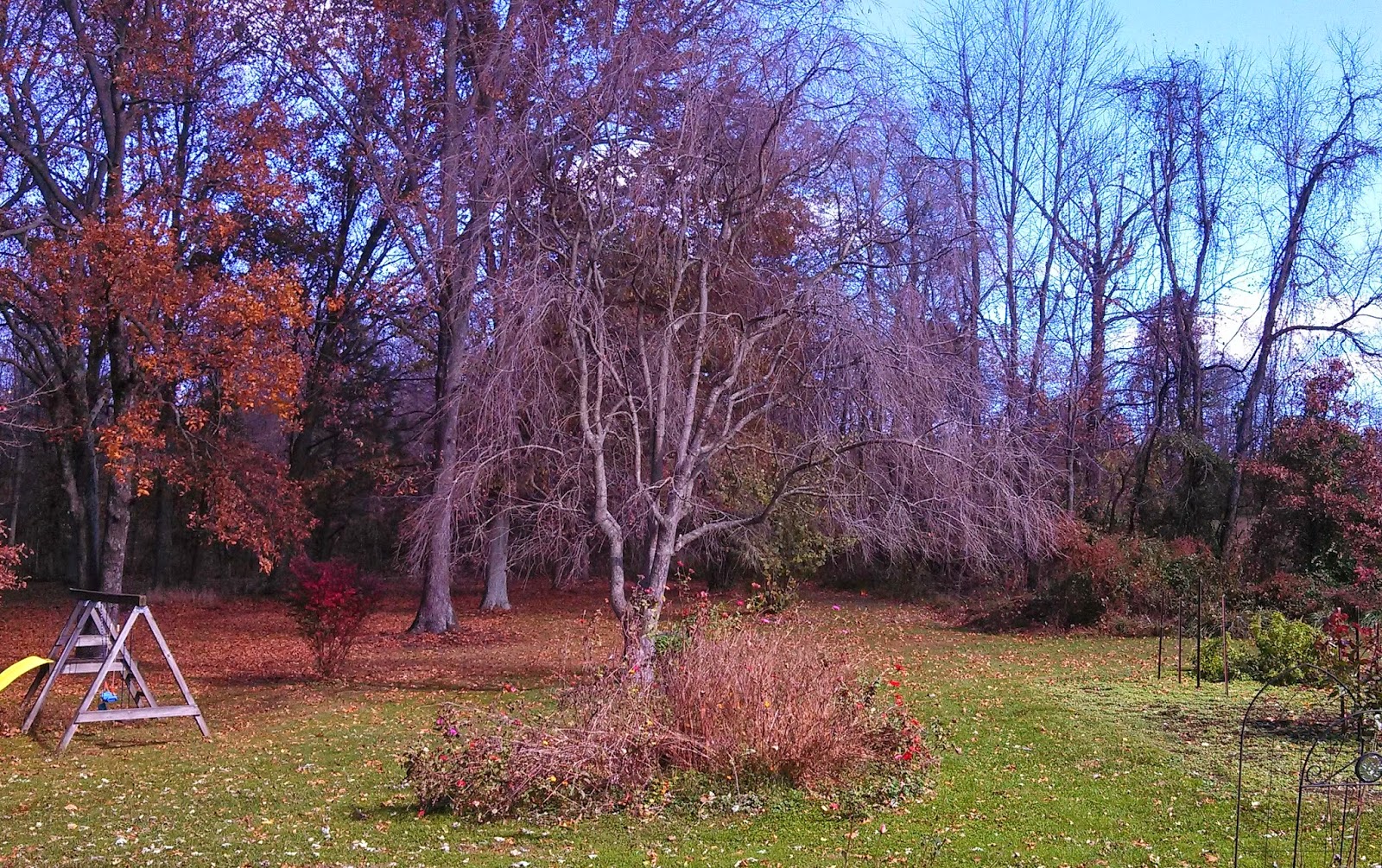 Pumpkins are everywhere, including those awesome pumpkin spice English muffins you can only buy in the fall. I love pumpkins. Love looking at them, cooking them, and eating them. But one thing I don't do anymore is carve my pumpkin into a jack o' lantern. Everyone has their fall rituals. Mine is not carving my pumpkin until I'm ready to cook it. 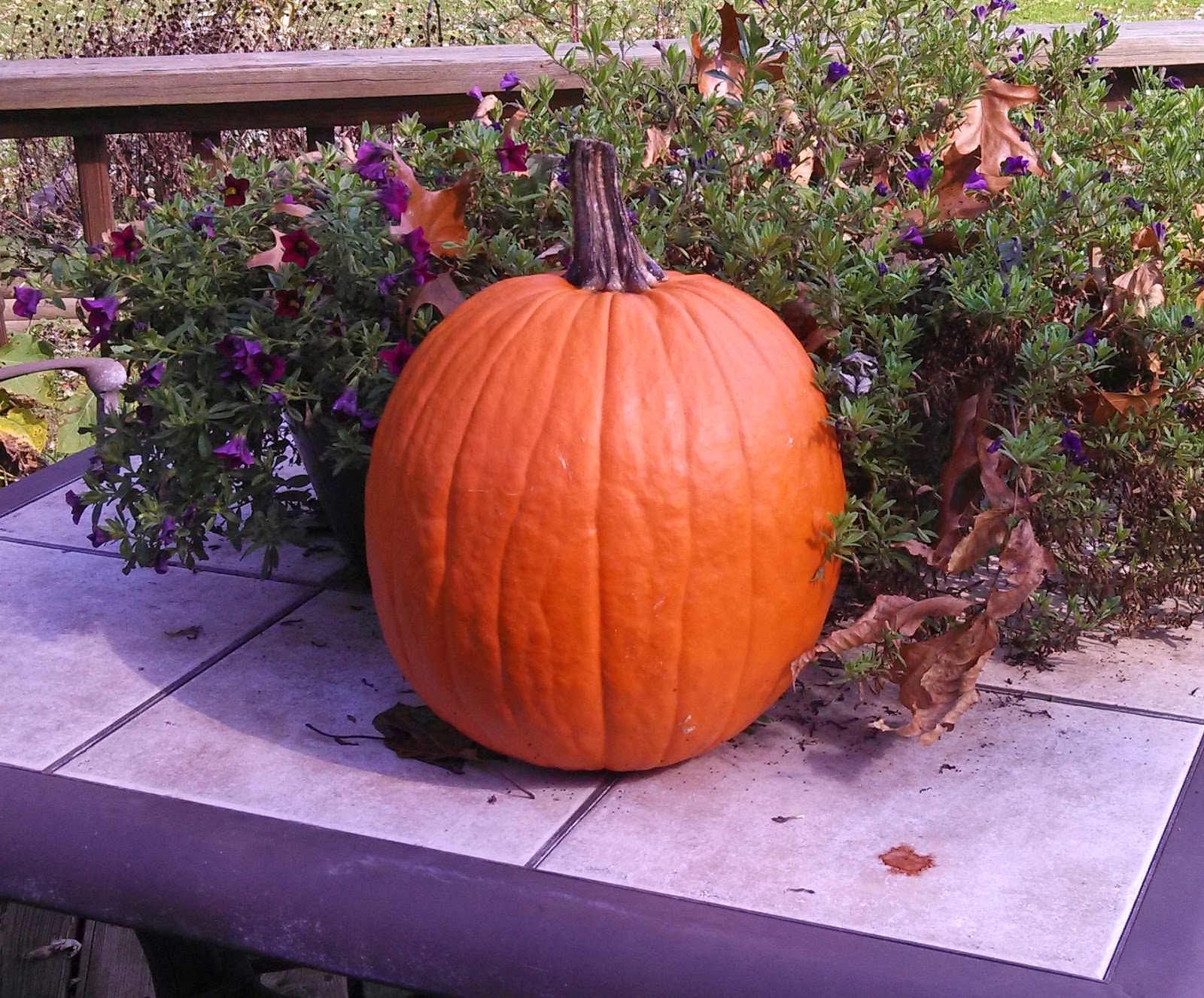 Yeah. I know. I sound like the Halloween version of Ebenezer Scrooge, but I think it's a damn shame to waste a pumpkin on a single October night when it can be visually enjoyed for at least two months and then tastily enjoyed throughout the year.

I buy my pumpkin as soon as they begin to appear for sale and set it on the deck where I can see it through my kitchen window. Simply looking at it makes me feel good. I can't explain why. The color, the shape, the season it represents--all of those and more add to the pumpkin's appeal.

Its cheerful orange face smiles at me from the deck until sometime between Halloween and Thanksgiving when I bring it inside and bake it. Baking a pumpkin is easier than you might think, and the house smells amazing!

How to Bake Your Own Pumpkin

What about you? What are your favorite fall rituals?