How My Trip to England Inspired The Rake's Handbook

My debut Regency-era novel, The Rake’s Handbook: Including Field Guide, will be released soon on November 4th. Some of you may already know that the inspiration for this book is the BBC’s TV program of North and South by Elizabeth Gaskell. I’ll discuss my pathway to publication on this blog when the book is released. Today I’d like to tell you about a trip I made to England that became the inspiration for my all of my books in The Rake’s Handbook series. 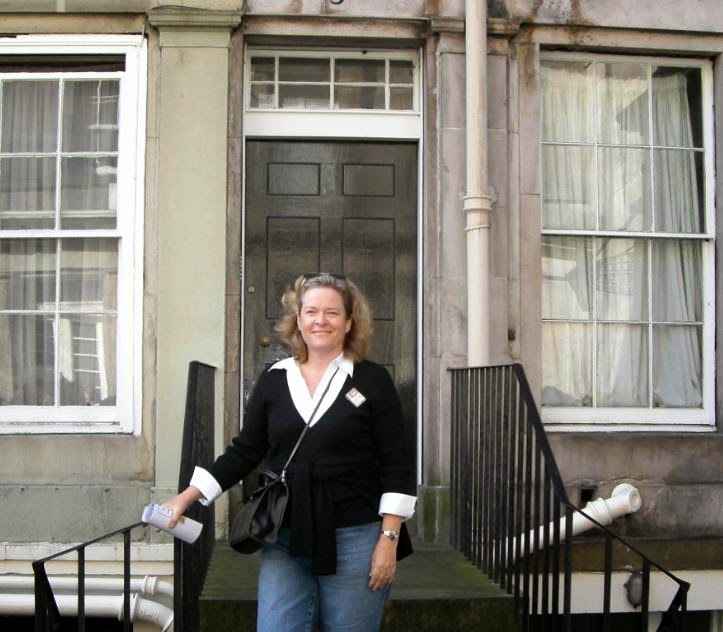 After viewing North and South, I became fascinated by the cotton industry around Manchester at the beginning of the 19th century. I had already read the Gaskell book and other so-called “industrial novels” written by people like Charles Dickens. I also read a few nonfiction books, like Friedrich Engels’ book on the working class in England and treatises on cotton manufacture. Then I joined a message-board of intelligent ladies, mostly living in Great Britain, who posted many online conversations about this very subject. I devoured them all. No details were too small or too obscure. The workings of a carding machine? Victorian drains? Yes, please. I’m all over those topics.

Later I discovered that many of the members had previously met in Manchester to view the TV program and take a tour of the cotton mills used in the filming. That sounded like heaven to me. Geez louise, I wish I lived in England.

Then one day, the message-board invited everyone to celebrate the second anniversary of the TV show by meeting up at a hotel in Edinburgh. Count me in! So I packed my bags. Okay, the plane doesn’t leave for three months, but that’s fine, I’m ready. 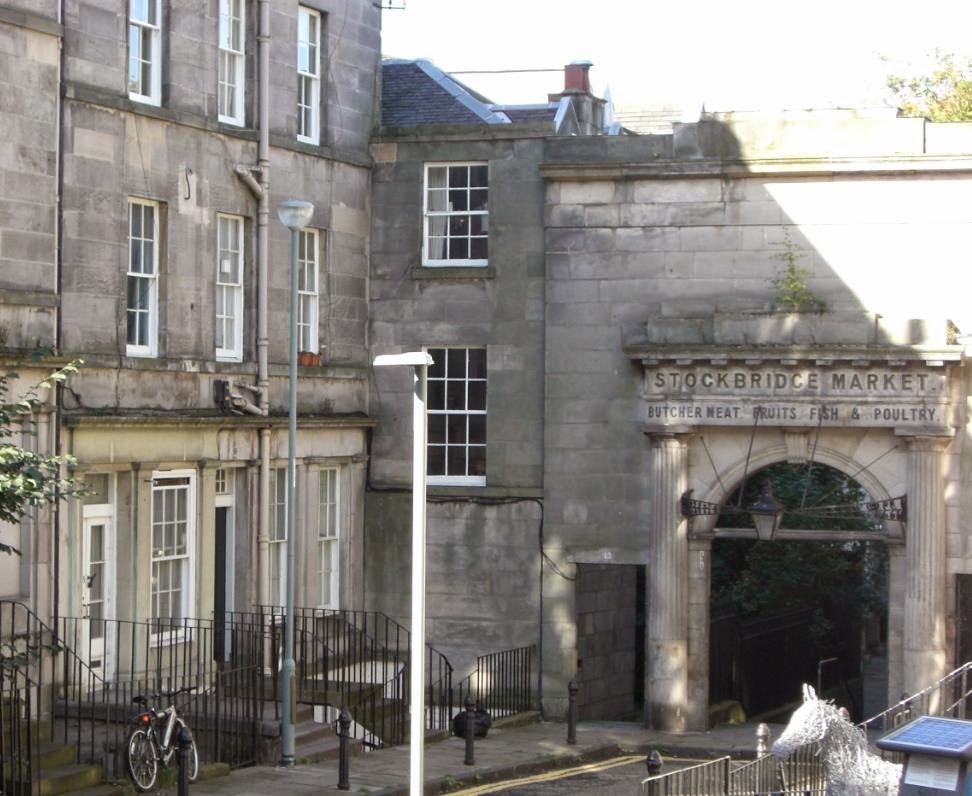 Once in Edinburgh, our happy band of North and South sisters visited many of the sites used in filming the TV show. That’s me standing in front of the Hale house. Afterwards, I traveled to Manchester and gave myself a tour of all things cotton. In the end, I left for San Diego with a suitcase full of cotton (at various stages of the process to make cloth), mud on my shoes from tramping around Ancoats, and information from a private tour of Gaskell country. So when I decided to write a book, my trip to that part of England became my inspiration. What I learned about those crucial moments in world history will probably end up in every book I write. Subjects like steam engines, dandy horses, to foundries will sneak onto the pages. But I never would have been inspired to write any book, if I had not put my boots on the ground in the very part of England where our modern world began.

Has any location ever changed your life forever and inspired your writing?