By Sara Humphreys May 23, 2014
My blog post is late because I'm still recuperating from #RT14 in New Orleans. It was so much fun but I swear I need a vacation. How much food, fun, romance, readers, and socializing can one gal take?

I thought I'd share some pics from this wild and wacky week in New Orleans.

First and foremost...the RT Convention is all about the READERS!!!!! I found readers everywhere in NOLA. From the lobby, to fun events like the Sock Hop, to Bourbon Street. Romance readers were all over the place and I wouldn't have it any other way. 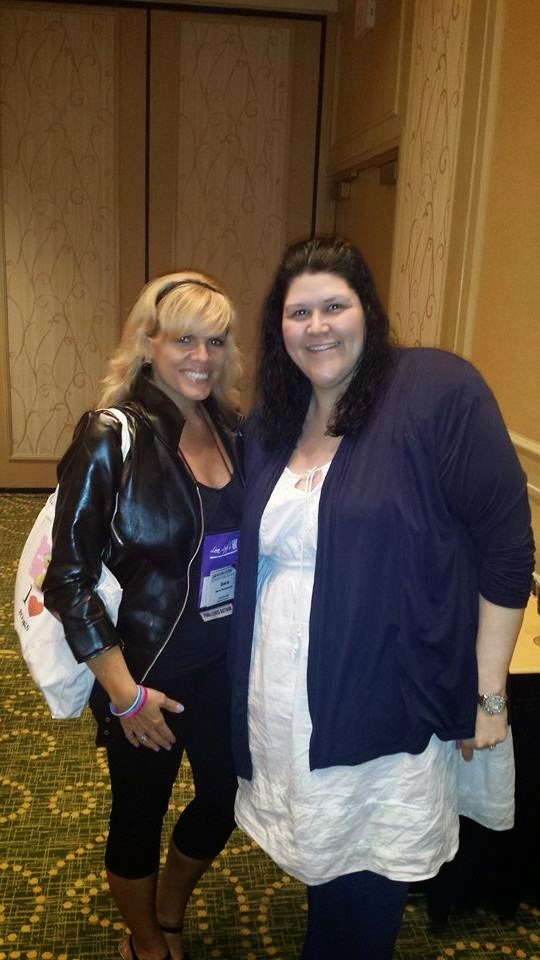 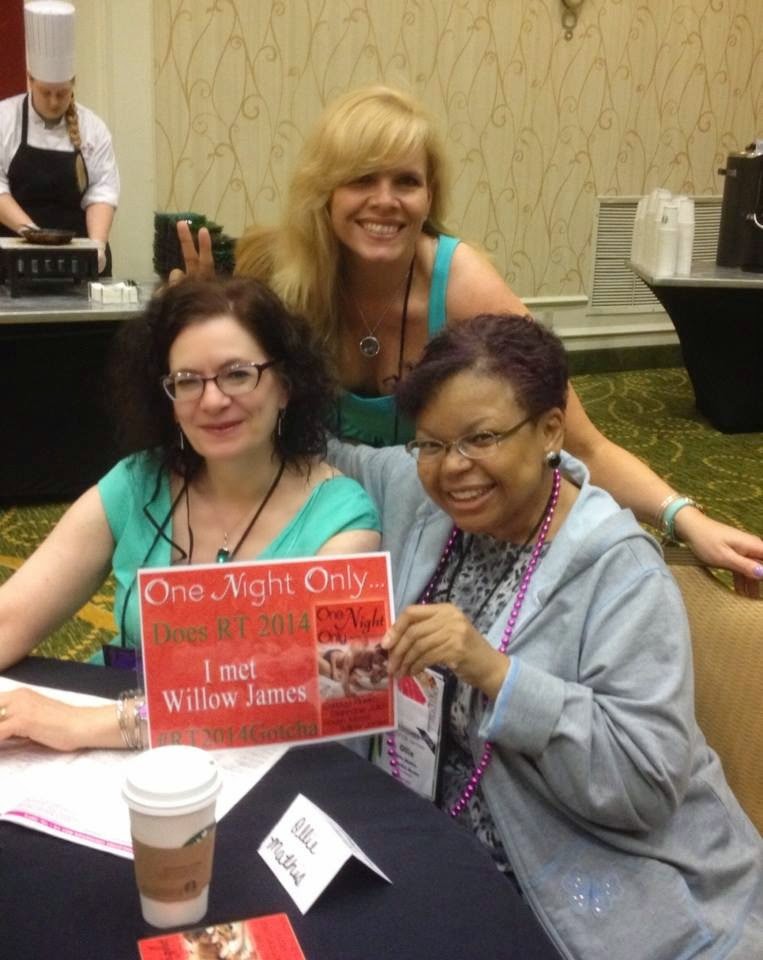 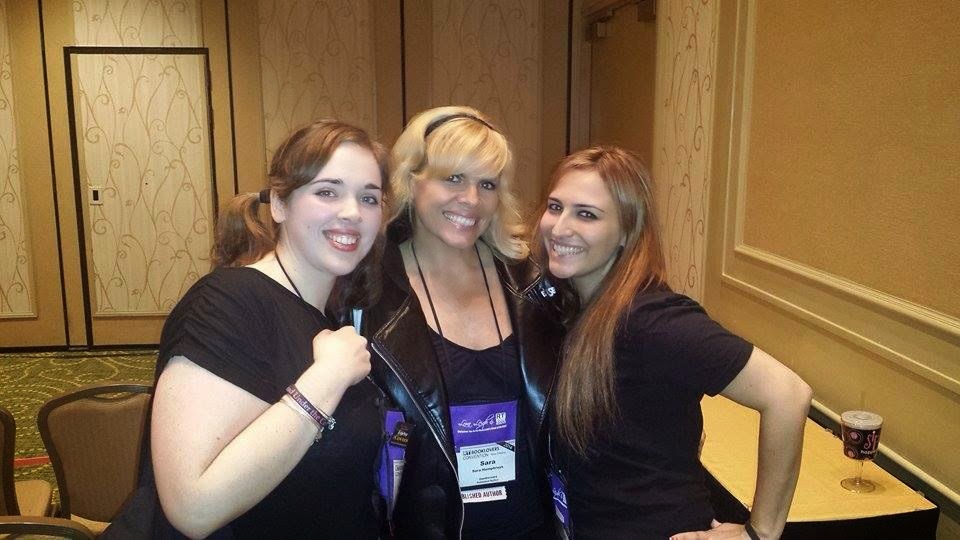 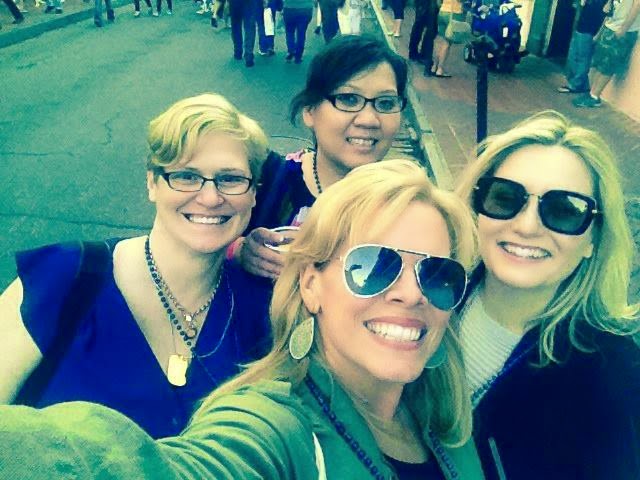 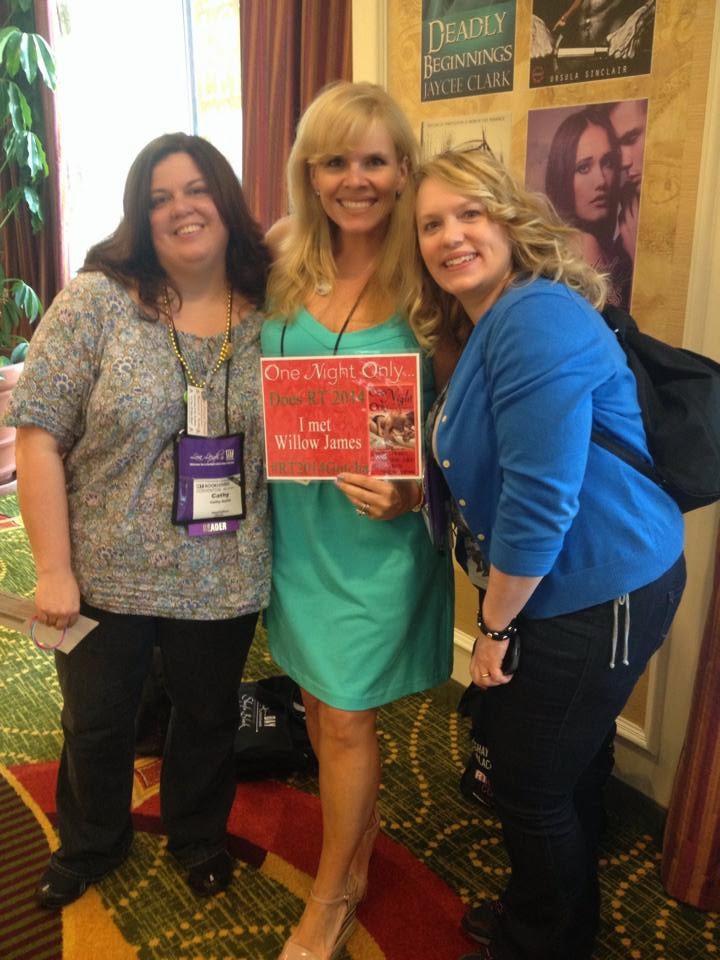 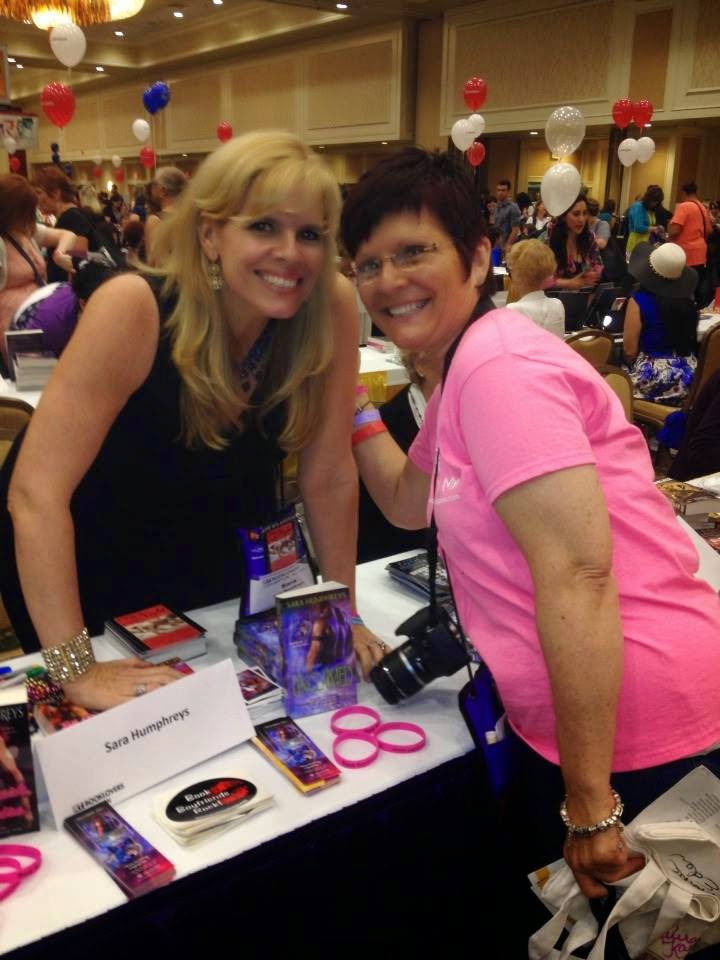 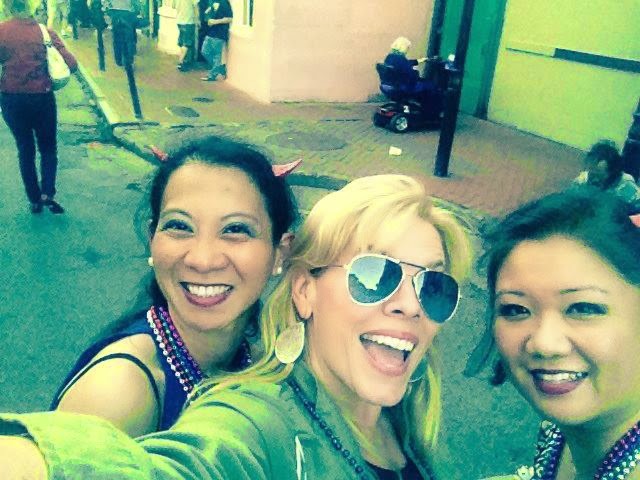 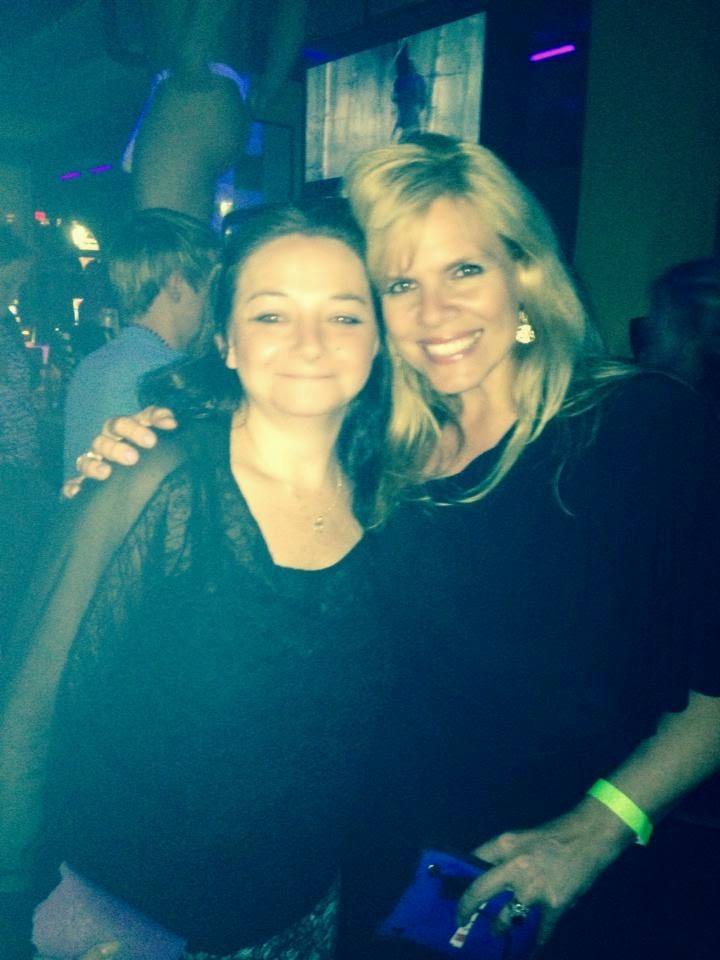 Before I was ever a published author, I was a reader and I still am. So in addition to meeting my readers, I got to do some Fan-Girling of my own!!!

Charlaine Harris!!!! OMG! I totally tried to keep my cool but inside I was squeeing my brains out. 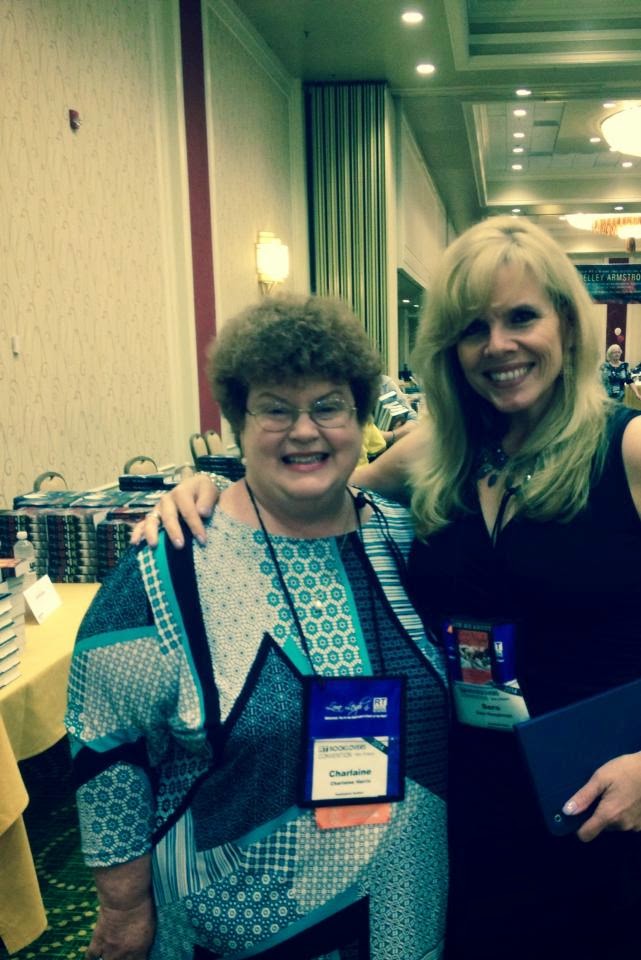 Damon Suede is one of my all time favorite people! Funny and sexy. 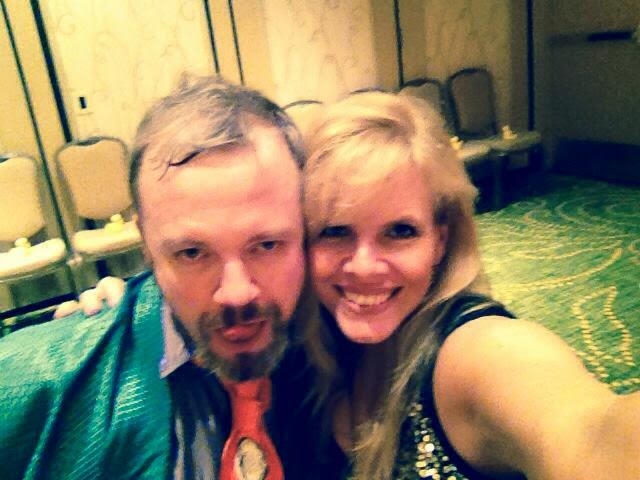 Susanna Kearsley and I had a blast at the Mardi Gras event with our super fab publisher Sourcebooks! She's such a fantastic woman! 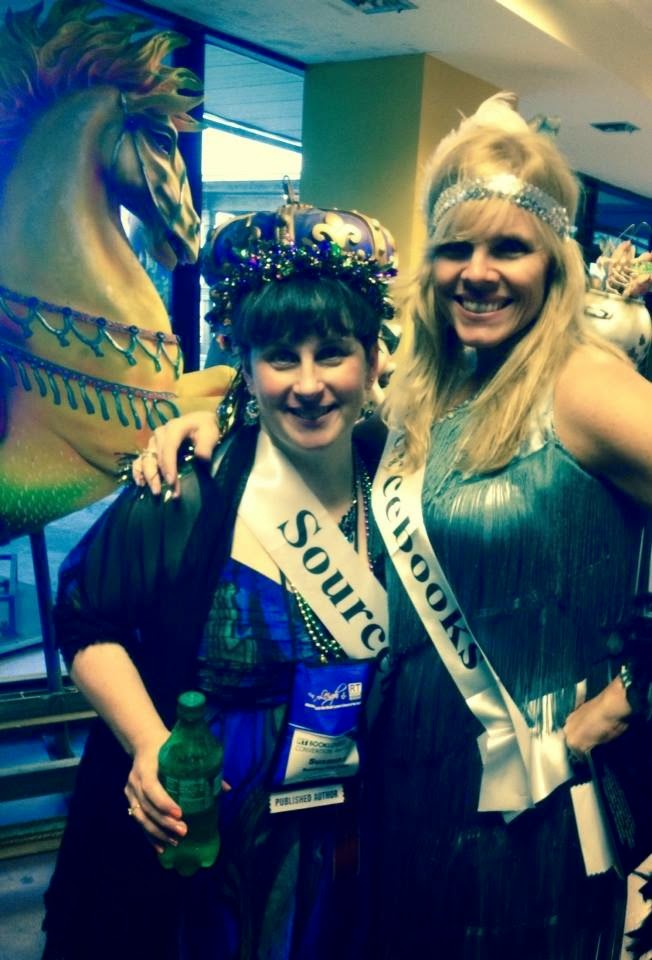 EEP! I found Kristin Proby in the lobby! 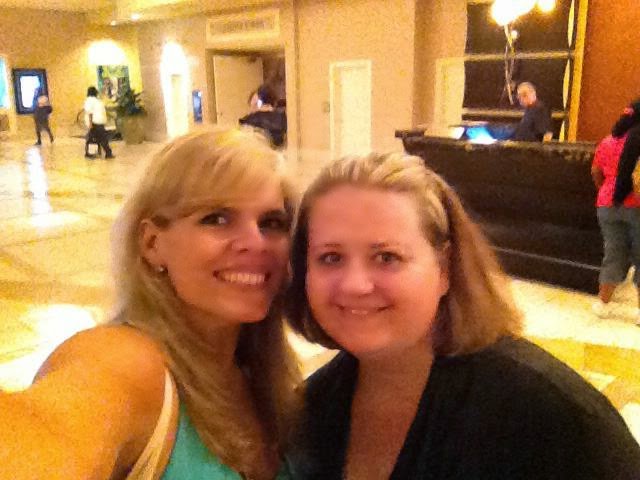 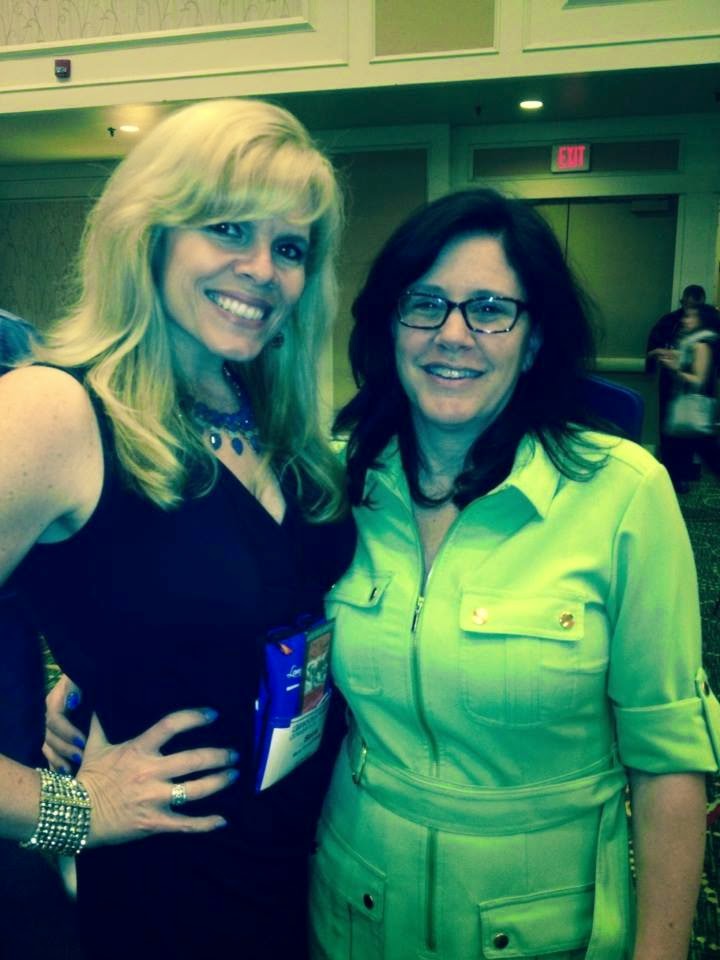 Julie Ann Walker is always a good time. She's as fun and sassy as you'd expect her to be!! 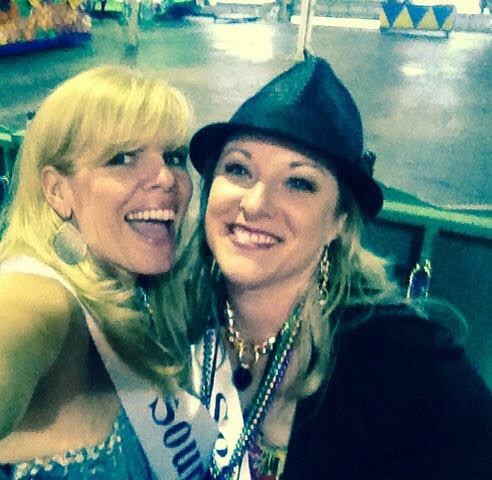 And of course, RT would not be complete without the cutie patootie cover models!

Delonn Donovan was kind enough to let me model one of the shirts from his new clothing line. 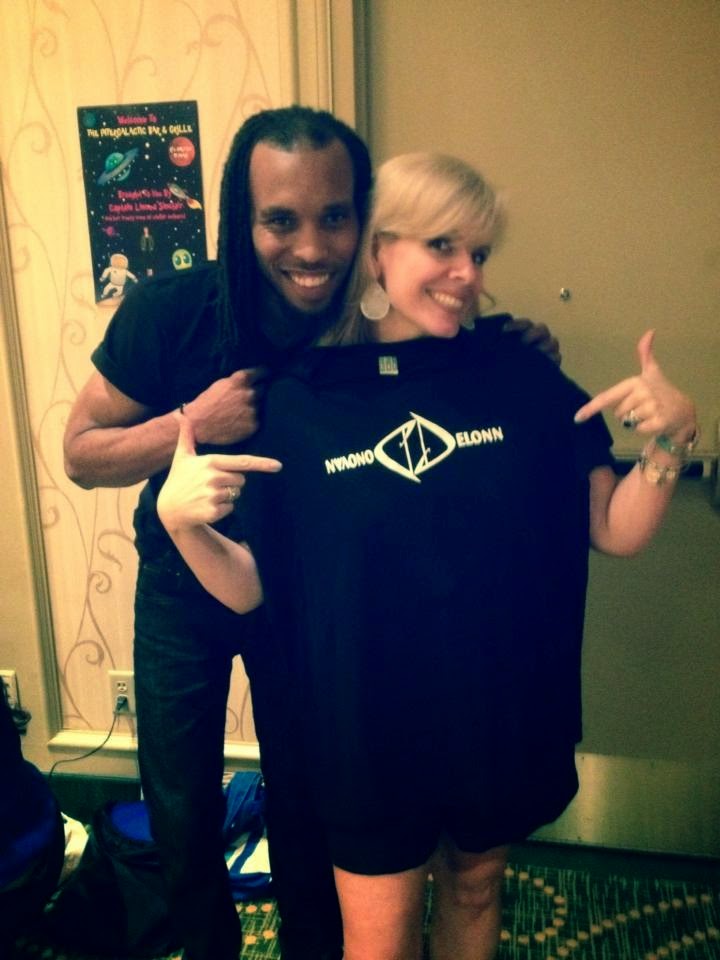 The always adorable and super sweet, Charles Paz! Such a gentleman. 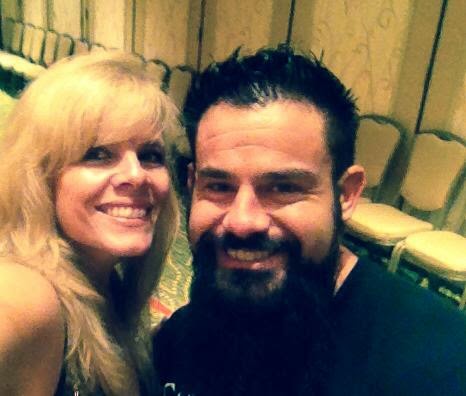 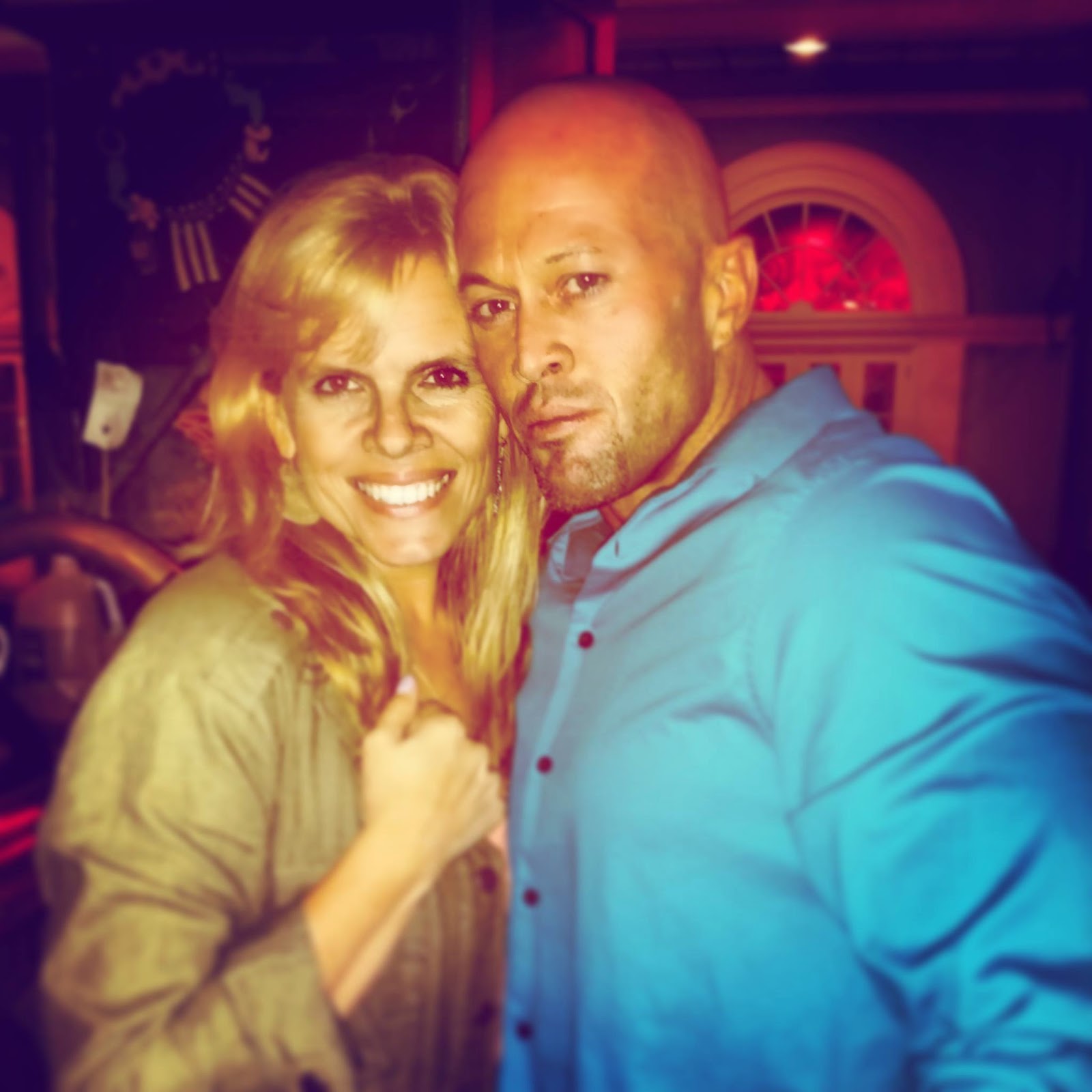 Shane Rice was signing covers at the big book signing! Giddy up. 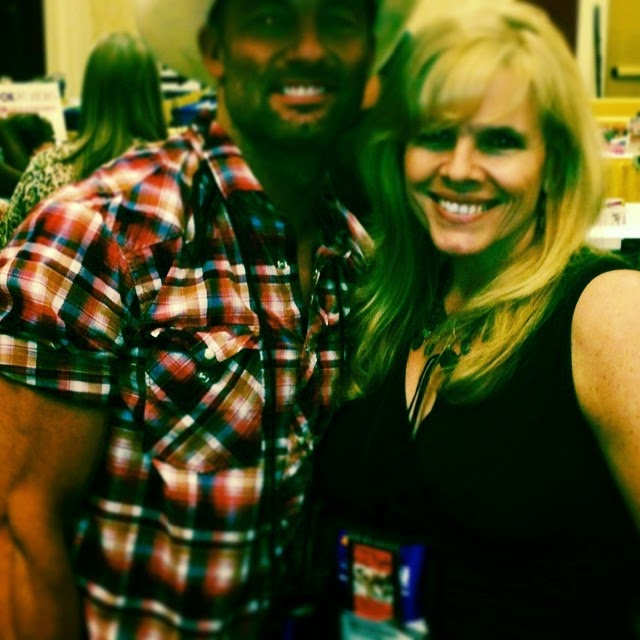 On the Bourbon Street pub crawl I found Jeremy Rivenburg! 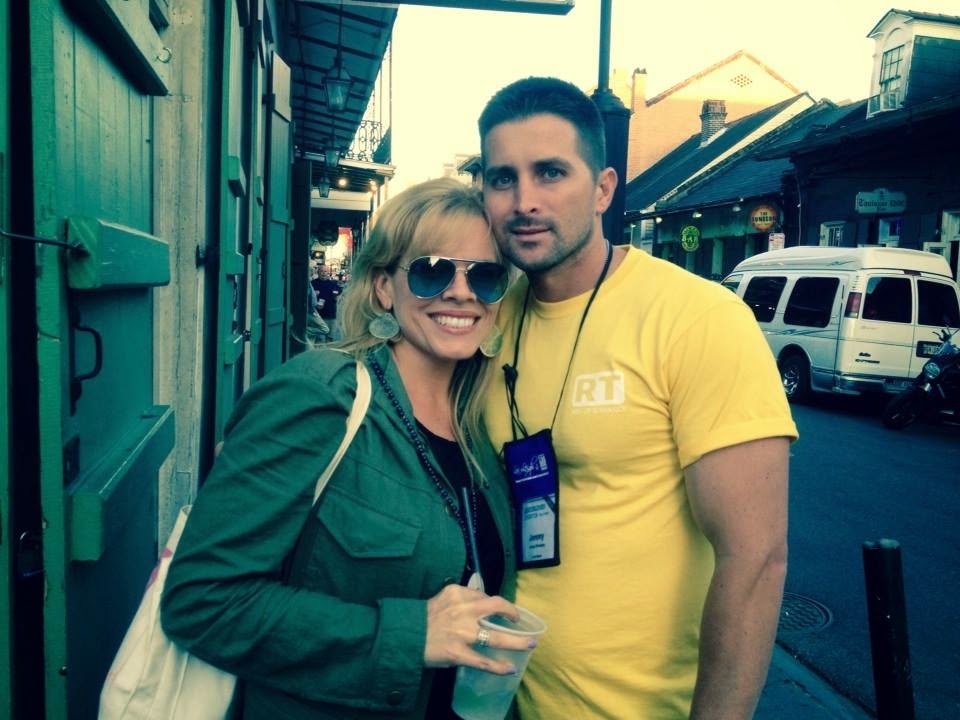 Scott Nova and I caught the bus to the Mardi Gras event at Mardi Gras World. 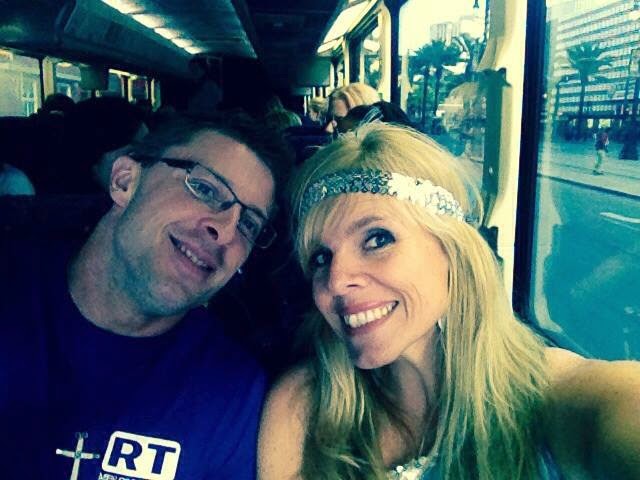 Of course NOLA is famous for it's food and drink, so a bunch of us decided to workout every morning. Here's a couple shots of #RT14 Team Sexy Badass. 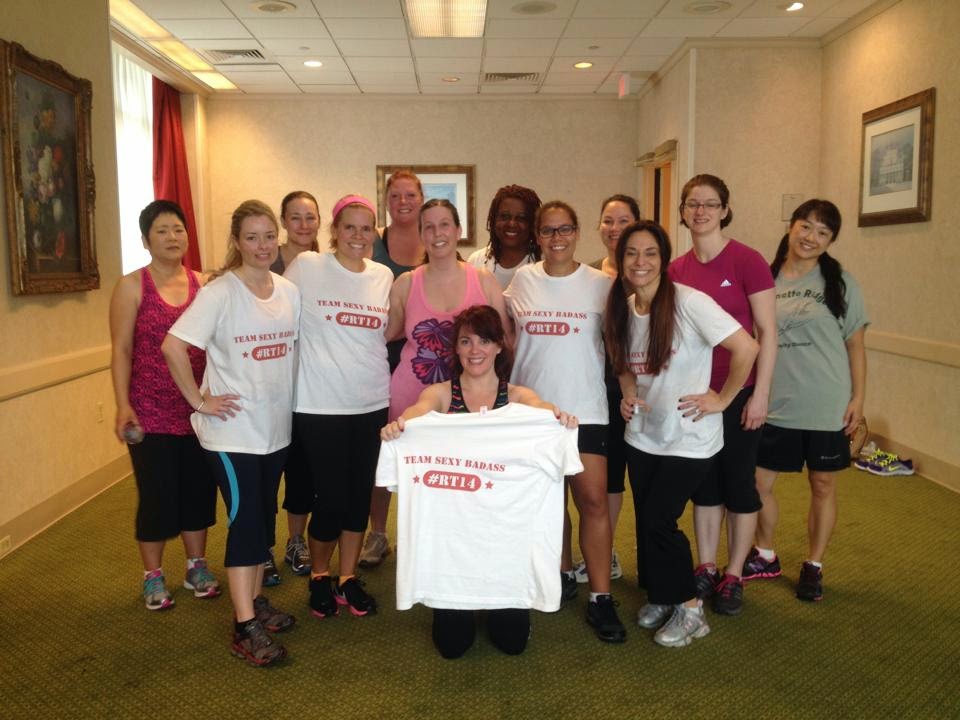 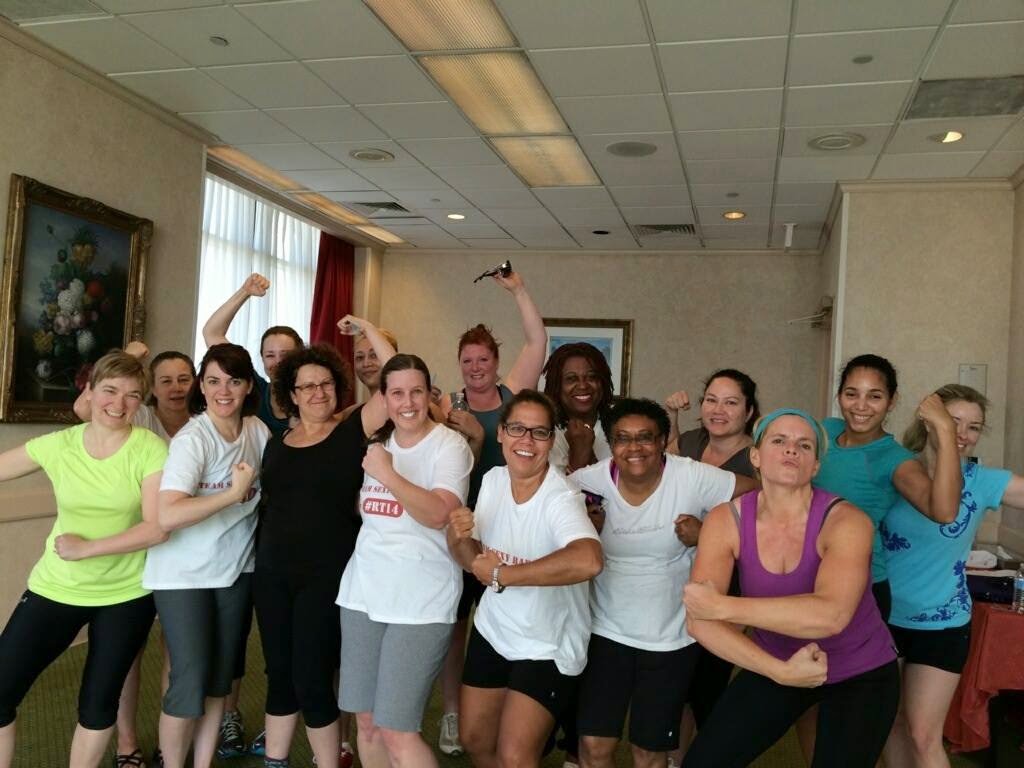 That was a fun week and I'm already looking forward to #RT15 in Dallas!