I think in series. I have friends who think in short stories. They write these charming little encapsulations of a moment, so polished and precious and refined that each is a joyous nibble. (Almost every short story I used to submit to workshops or anthologies was returned with a simple note: "This isn't a short story, it's the synopsis for a novel. Now go write it.")


For a while, I thought in single novels. One growing arc following a character, and those around her (I write predominantly from the woman's point of view -don't know why, always have). Even in my fantasy and science fiction, there is usually a love interest along for the ride, but it is then just that couple's journey. Then a strange thing began happening. Short stories that I submitted to workshops or had friends read started coming back with a new note on the rejections: "This isn't a short story, it's a synopsis for a series. I want to read this series!" 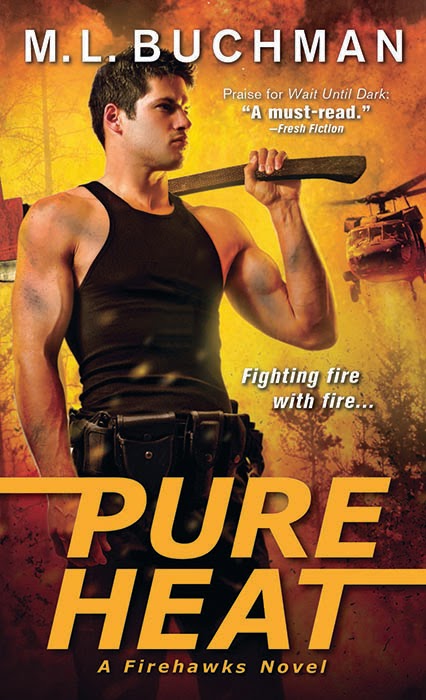 Okay, now I think in series. My "Night Stalkers" series is currently at 7 books plus two more already under contract for Aug 2014 and Mar 2015 releases. My new "Firehawks" series, launching May 6th with Pure Heat, is the first of three (at least, uh, hmm, just thinking about it, and I already see a 4th and a possible 5th).

Now, I've learned how to finish a novel. To find the end of a hero and heroine's journey that is in many ways just the beginning. It is a joy to feel that I have learned enough about that character to unravel and reveal that internal moment when they can truly step into joy and we can take the first step of that with them.

But I never really thought about closing a whole series until just recently. My "Angelo's Hearth" contemporary romance series set against the backdrop of Seattle and Pike Place Market (long-term favorite haunts) has just reached its 5th-book conclusion. Now, I thought it was to be a 3-book series, which I talked about here. But my characters still had a bigger story to tell.

And that is part of how I think about my own, "whole series thinking." Each story I write isn't a just telling a story. It is a voyage of discovery in which I uncover not only my main characters lives but have to think about those around them and how they interact. That, in turn, makes me interested in their stories. In "Angelo's Hearth," the side characters were sufficiently complex and interesting that I couldn't rest content until I had written their stories. It is in writing those, that I truly discover who they are and what they have to tell me.

Angelo's Hearth started as a simple novel, though it quickly grew to the story of three friends, each very different and yet each wholly engaging:
However, two other characters, little bit-part characters, insisted they too had stories to tell. As an author, if feels like a pinch, an uneasiness. I knew there was more to these characters than fit within the planned series and I had to fuss and fuss with those thoughts until I discovered that they needed to have their story told as well. That gave us:
A series is not done for me until they, and I, discover what their stories are. For in the end, I don't tell these stories for the characters, not even for my readers. I tell these stories for me. And the five stories of "Angelo's Hearth" have taught me so much about making hard choices for good outcomes, about finding that joy was always inside me if I just knew where to look. I will be forever grateful to the five women of this series and the men's hearts that they won...including my own.

(Be sure to sign up for my monthly newsletter at http://www.mlbuchman.com which launches volume #1 tomorrow, April Fools Day. New release news, free fiction, hot sale announcements, and "Musings from the Muse." Should be fun!) 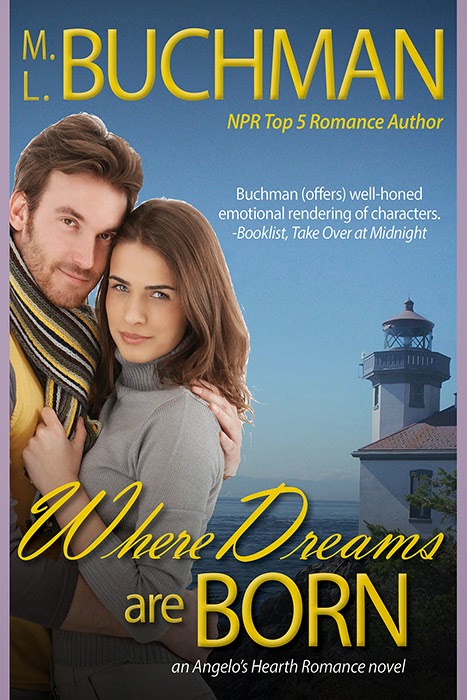 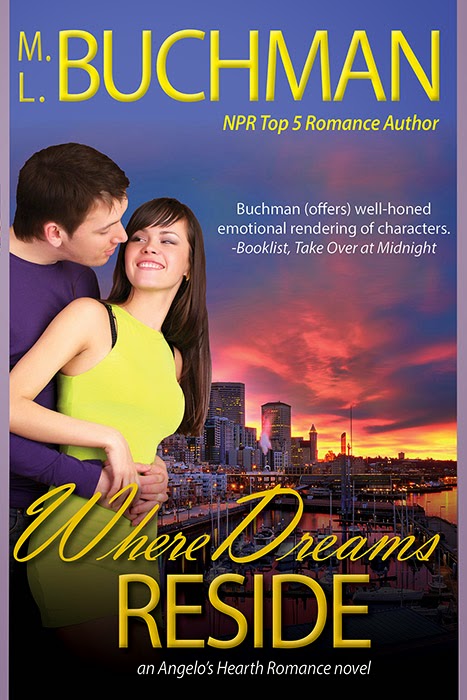 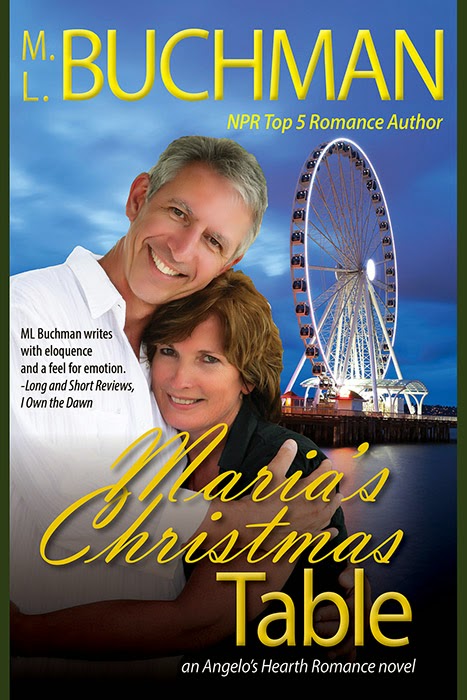 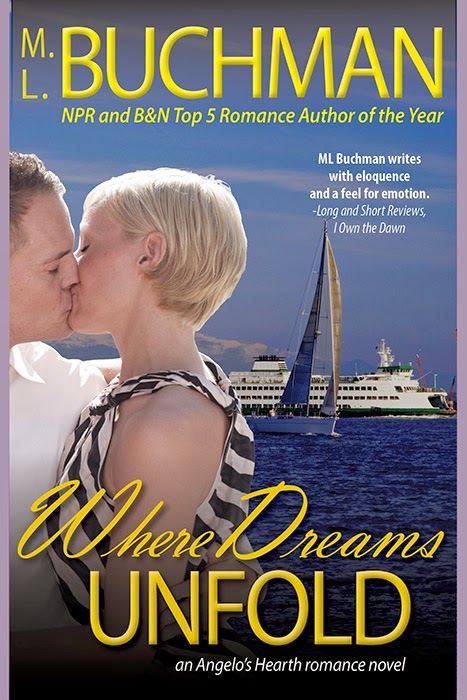 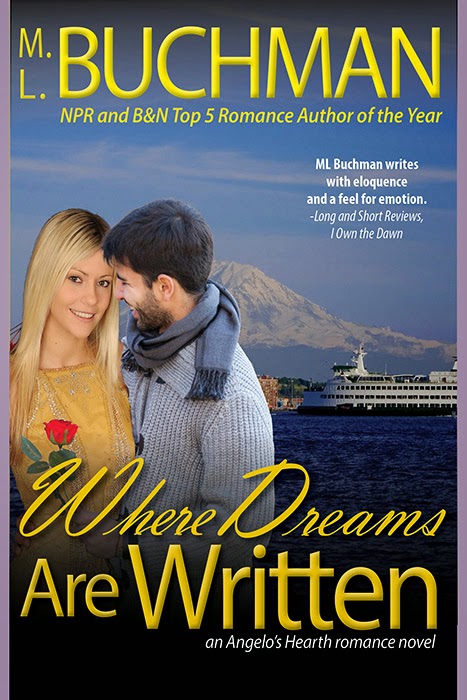