Hanging out with your tribe


This weekend, I'll be making the short flight to Sydney to attend the ARRA (Australian Romance Readers Association) Awards ceremony. 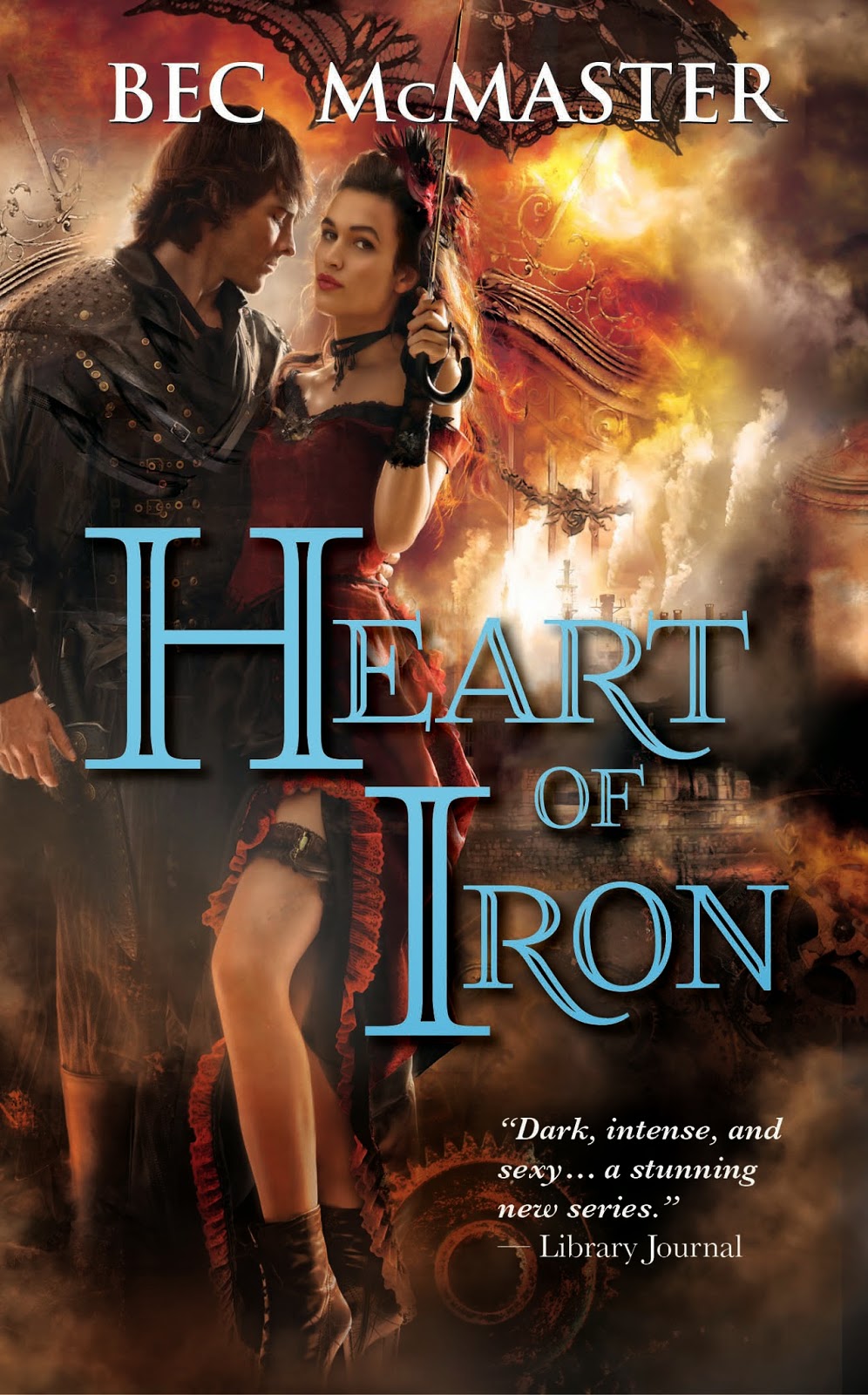 Not only have Heart of Iron and My Lady Quicksilver been nominated for five awards between them (Favourite Sci-Fi, Futuristic or Fantasy Romance, Favourite Continuing Series, Favourite Cover X2 and The Sexiest Hero from a Romance published in 2013), but it's one of the few chances I get to catch up with my writing buddies.

Awards are always fun (my money's on Anna Campbell scooping the pool again!), but there's nothing quite like catching up with your 'people'.

Don't get me wrong, I love living in a small country town, but there is one astronomical downside. I grew up with my nose buried in a book or spending hours on the computer, but there was never anyone else that I knew who wrote or loved reading - particularly romances - as much as I did. In a way, the internet was the best thing that ever happened to me. I joined RWA (Australia) and came across so many like-minded people who thought like me! For the first time in my life I felt like I had friends who understood what I was going through in trying to get published and who loved the genre as much as I did.

ARRA is another organisation I love, who do so much to support Australian romance writers. This is my first time at the awards, so I can't wait to meet some fellow like-minded, unabashed romance lovers. 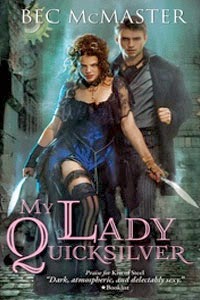 I'll be up against my writing buddy, Kylie Griffin, in the Favourite Sci-fi, Futuristic or Fantasy Romance category. There has been much lively name-calling and jesting over the interwebs this week, but quite frankly, if she wins I'm going to go bananas; and the other member of our little trio is Dakota Harrison, my first ever critique partner.

Be warned: shenanigans may ensue.

“I WILL COME FOR YOU…”
He will find her no matter what. As a blue-blooded captain of the Nighthawk Guard, his senses are keener than most. Some think he’s indestructible. But once he finds the elusive Mercury, what will he do with her?