There was a time when saying the "B word" would get me yelled at by my fellow nurses. But I'm not working in a hospital anymore, so perhaps it's safe to say it now.

This condition is undoubtedly due to Seasonal Affective Disorder. I get it every year, but all the freakin' (feel free to substitute a different spelling of that word) snow and ice this winter has compounded the problem with worry about my youngest son as he drives back and forth to work and unholy levels of cabin fever to the point that I, like so many others, am about to lose what's left of my mind. 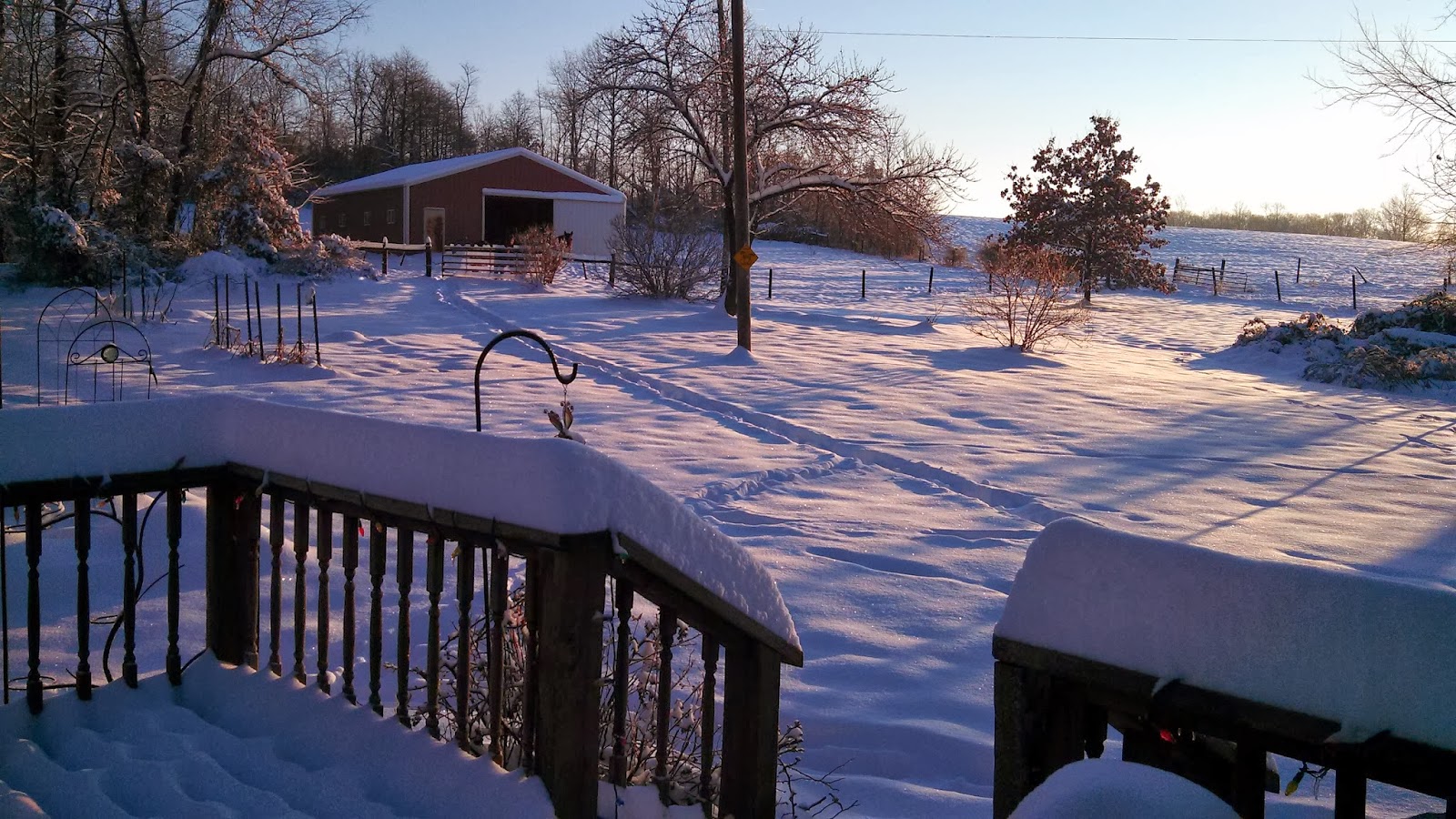 Not that I don't have books to write, but there are only so many hours I can spend at my desk without freezing solidly into that position. Season 3 of Sherlock was MUCH too brief and even Downton Abbey is finished for another year. The Olympics provided a momentary respite, but except for the occasional bobsledder in a skin-tight suit or a graceful lady in a sparkly skating costume, all the snow and ice in Sochi didn't take me very far from what's outside my window. Thank heaven for the start of the new season of The Voice earlier this week, which is the only sign of spring I've seen thus far. Unfortunately, with a predicted high of only 25 here today, there still aren't any crocuses coming up.

I tried a slightly different cure for the winter blues this year. Having paid the bills incurred during the Christmas season, I felt free to purchase some of the little things I've been thinking of buying for some time. Unfortunately, although I didn't buy anything terribly expensive (unless you count a new stove, the saga of which is chronicled here), those little things do tend to add up. As a result, getting the next round of credit card bills and bank statements canceled out what little joy there was in buying this lovely set of shelves to help diminish the clutter on my overcrowded kitchen counters. Although its assembly did help me kill an hour or so. 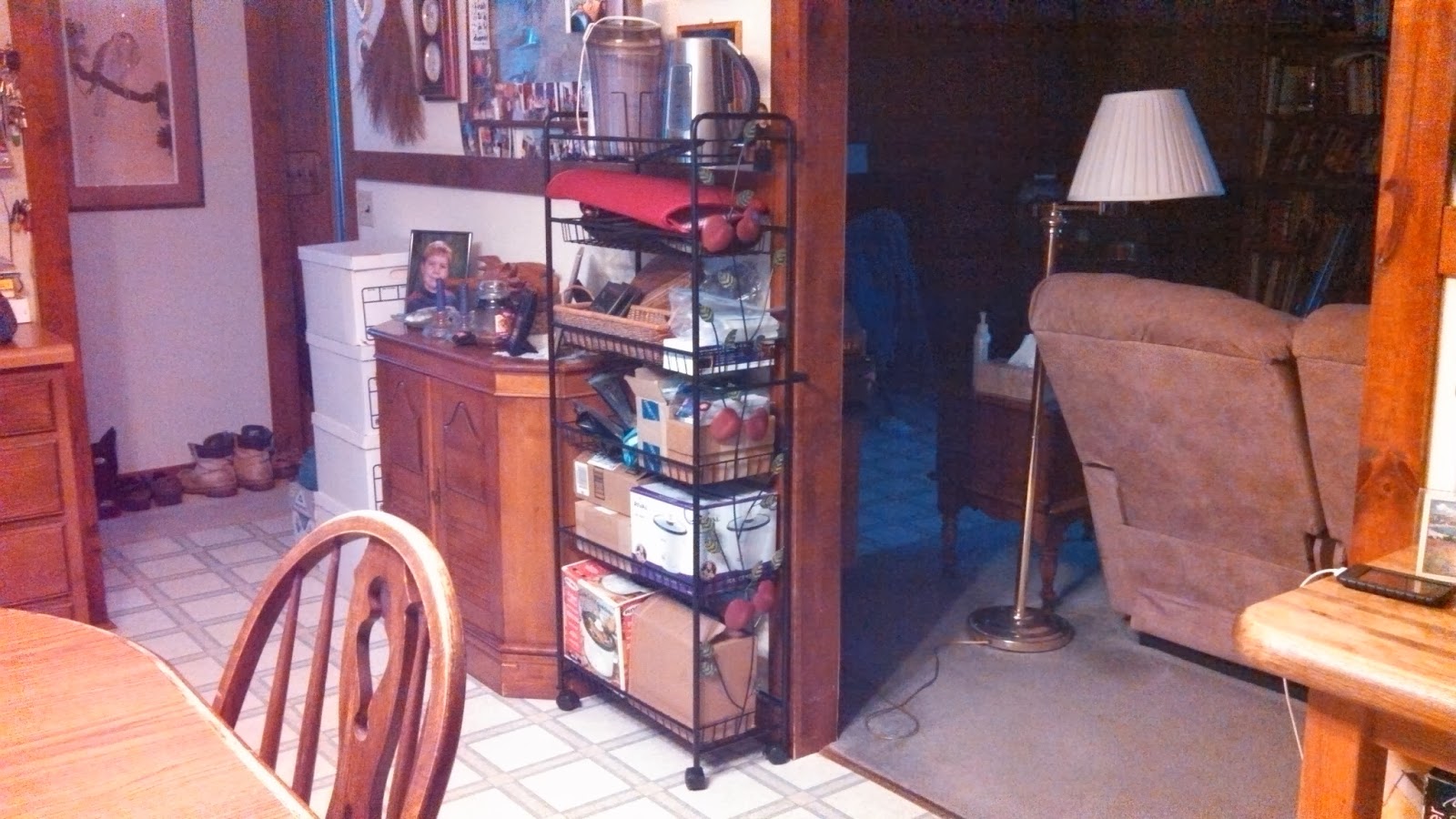 I designed and ordered bookmarks and business cards. I cleaned places in my house that hadn't been touched in years. I went through stacks of old books and weeded out the throwaways from the keepers. I formatted the remaining three books in my Unlikely Lovers series for CreateSpace, even though the cover art won't be ready for weeks. I made reservations for conferences (Hope to see everyone at the RAGT and RWA Nationals!) and decided in favor of Gatlinburg over Chicago for this summer's family vacation and made reservations for that. I cleaned out a drawer in an old desk that contained twenty-five-year-old pay stubs and burned them after being momentarily amazed that I took home roughly $350 a pay period back then and considered myself rich.

I cleaned out the refrigerator and then tried cooking my way out of the blues. Since I got my new stove, I've made bread and several other time-consuming recipes. But like the hours in a day, there are only so many cubic centimeters of space in my stomach. Tending the fire in the woodstove kept me busy until we ran out of firewood and had to rely solely on the furnace. I felt a momentary surge of hope as I watched the snow melt slightly, only to have those hopes dashed as more of it fell.

And still February lingered on.

If there's any snow or ice in the forecast for March, please don't tell me. I really don't want to know.

To celebrate the end (we hope!) of winter, I'm giving a free copy of Wildcat to one lucky commenter! 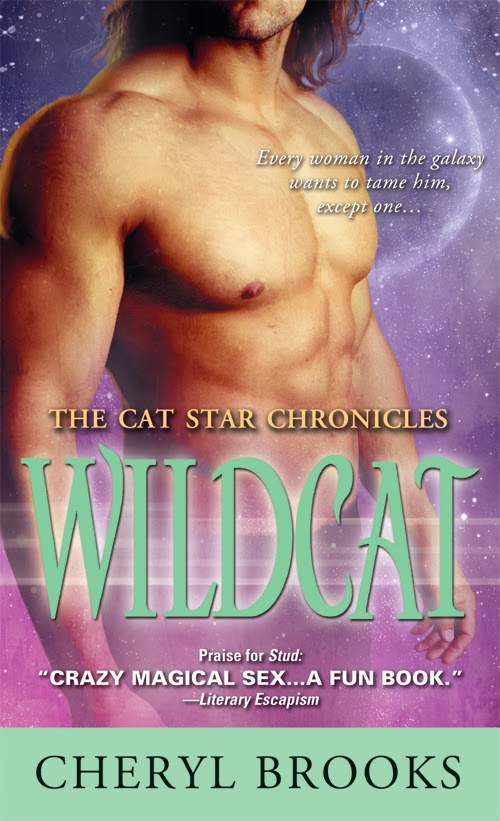 For your chance to win, tell us what signs of spring you're most looking forward to!