The Good (and Sexy) Hero by Sarah Castille

The dictionary definition suggests a hero (or heroine) is a person admired or idealized for courage, outstanding achievements or noble qualities. By and large, the hero's status is achieved through outward facing actions, capable of being judged by others.

In other words, heroes don't always look like this (although it is nice when they do): 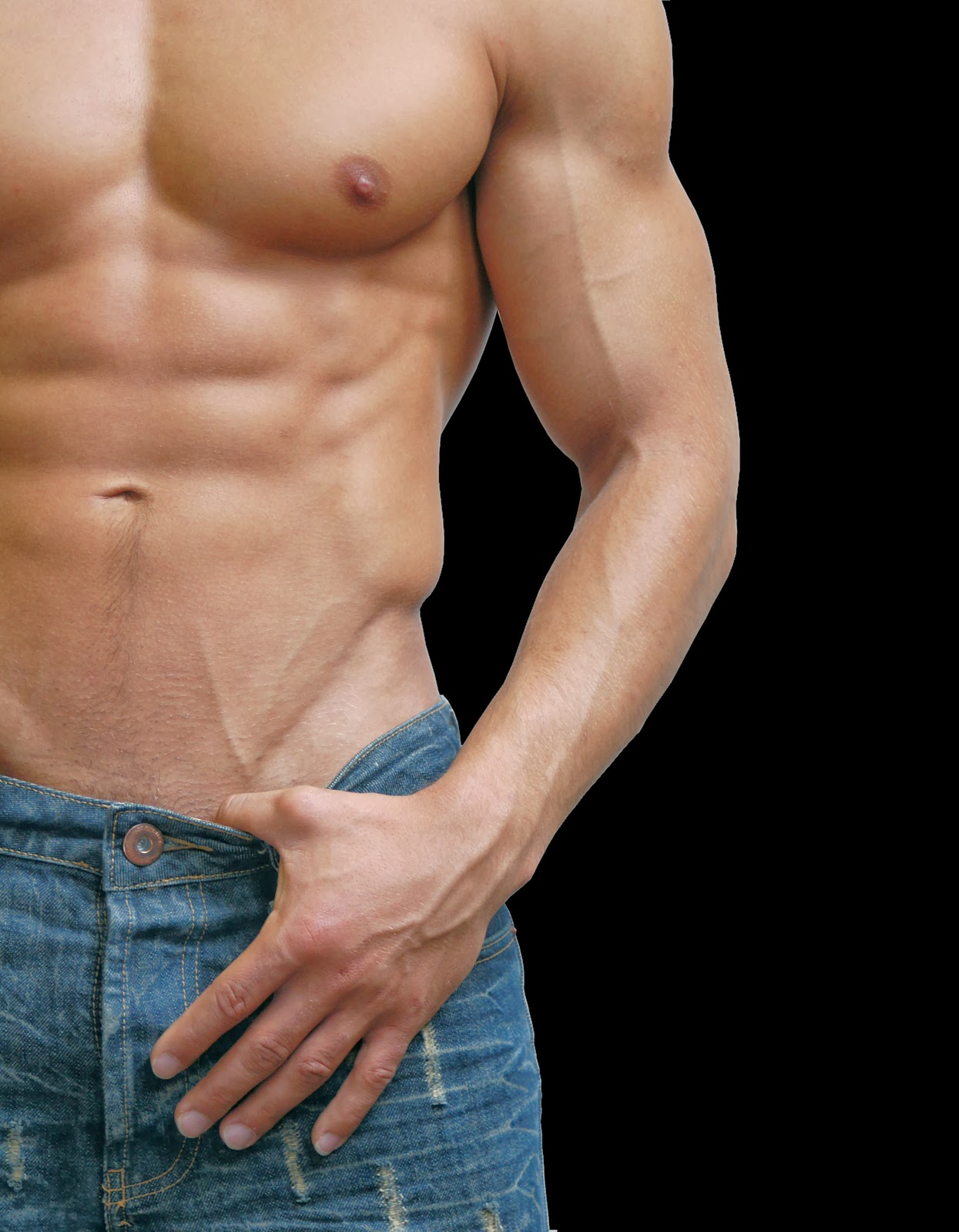 Heroes abound at the Sochi Winter Olympics. Canadian speed skater Gimore Junio gave up his spot in the 1000 metres to his team mate who had a better chance at winning a medal for the team. Canadian cross-country ski coach, Justin Wadsworth, himself a three-time Olympian, replaced the broken ski of a Russian skier he had never met because, as he put it, "I wanted him to have dignity as he crossed the finish line." US hockey player T.J. Oshie cemented his role as a hero when he modestly said, "The American heroes are wearing camo. That's not me."

By contrast, romantic heroes face an inward journey, a quest for self-fulfilment and an understanding of the emotional value of their experiences. They are mysterious and  unconventional, sometimes dangerous, and attractive to women who are drawn by their struggle with hidden conflicts or an unresolved secret in the past. But above all the romantic hero embodies the qualities of the traditional hero. He is prepared to put everything on the line for the heroine.

Ahhhhhh. Isn't that why we read romance after all?

"You have to go. I won't be able to control myself. I've wanted you so bad for so long and after I've been in the cage...I can't think straight."

He gives a guttural groan and his fist clenches on my hip. Primitive. Primal. His need speaks to me. I tighten my grip on his neck and rock up to kiss him. He takes over. His kiss is hard and demanding.

"Mine." His voice is raw, savage and for a moment I truly believe he may lose control.

He rules in the ring.

Two years ago, Jake and Amanda were going hot and heavy. But when Jake wanted more, Amanda walked away. Jake immersed himself in mixed martial arts, living life on the edge. But that didn't dull the pain of Amanda's rejection-until a chance encounter throws them together.

A high-powered lawyer, Amanda was a no-strings-attached kind of girl. But two years after her breakup with Jake, she still hasn't found anyone who gets her heart pumping the way he did. And then he shows up in her boardroom, hot as sin and needing help...

But can he rule her heart?

Jake is darker, sexier, and impossible to resist. As their chemistry builds, Amanda's not sure if she can stay in control, or if she's finally willing to let him claim her body and soul.

What are your ideal characteristics for a good romance hero?


If you would like to be informed of Sarah’s new releases and special offers sign up for her Newsletter.