I'm in a great mood as I write this. I was just offered a contract for another book in the Flirting with Fangs series! And I thought the series was finished with my March release: Kissing with Fangs. 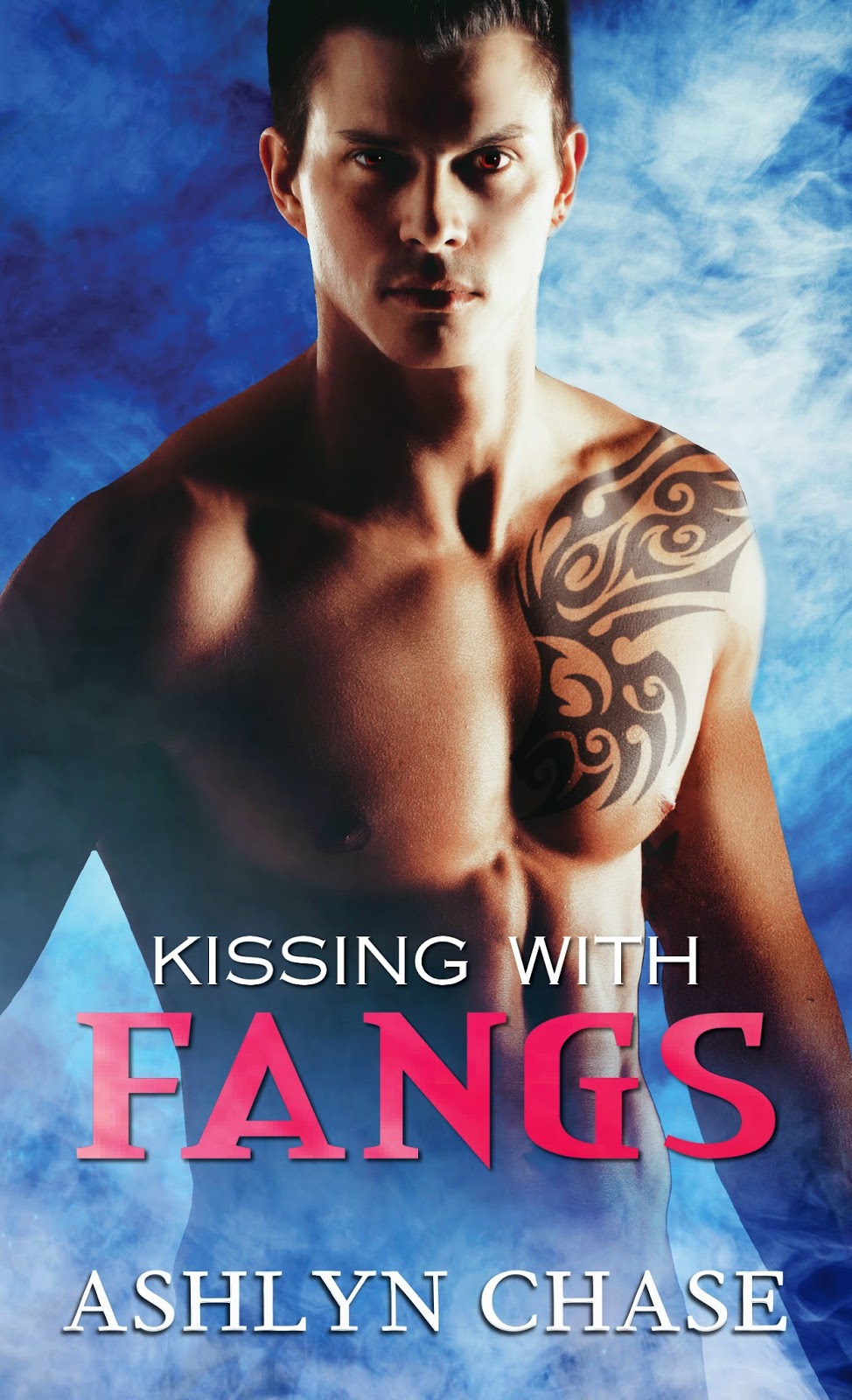 The reviewers have been very kind, and one of the more consistent comments is: "I'm sorry to see this series end." The same comments were made about the Strange Neighbors series. Well, apparently Sourcebooks was listening.

But how do you 'unend' a series?

Well, here's what I did with the first one...I made a spin-off series. Fortunately, one of the original heroes had a twin brother. So, I started the new series with werewolf Nick in Flirting Under a Full Moon. I shifted the setting slightly (to keep it fresh) and introduced a whole new cast of characters. 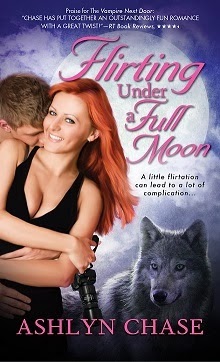 I like to make all my books able to stand alone. I don't know about you, but picking up a book in the middle of a series has always driven me nuts. Cliffhangers drive me nuts. Yes, it probably makes readers buy more books to get the whole story, but I like to play nice with my readers.
Okay, so book two's hero is a shapeshifting dragon named Drake, who we meet briefly in book one. My editor loved How to Date a Dragon, and that may be why my new editor asked for more dragons. 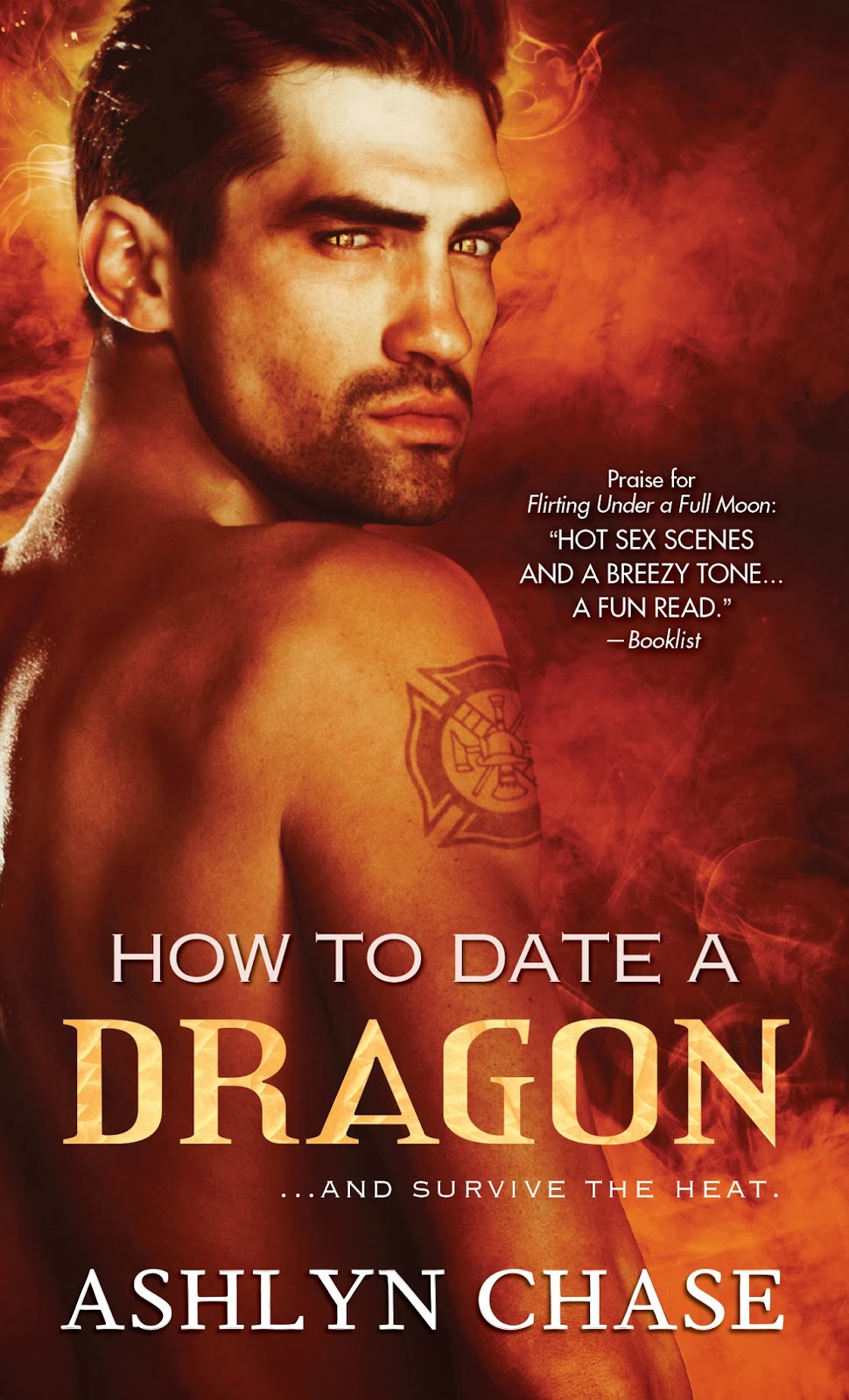 Despite the serious looking cover, this is the same light paranormal romance that has become my brand. And, yes, it can stand alone. It flows into book three (see above--Kissing with Fangs.) If you, like me, must read a series in order, you won't be sorry you did.

So...I had the whole series all tied up in a neat bow. All the main characters were ready to live happily ever after. The end. Nope. Let's call book three the endish.

The plan is to bring both series full circle. New characters meet up with old, and they're back in the original setting...a Boston Brownstone on Beacon Street. I like that. By Sourcebooks calling in their option on a fourth book, I get to do this. I also get to change something in an earlier book that upset one reader enough that she wrote to me about it. Color me tickled pink that I can give her what she wanted.

Do we always listen to readers? When they take the time to write to me personally, I certainly do. One other request I heard from readers was "We want more covers like the Strange Neighbors series." 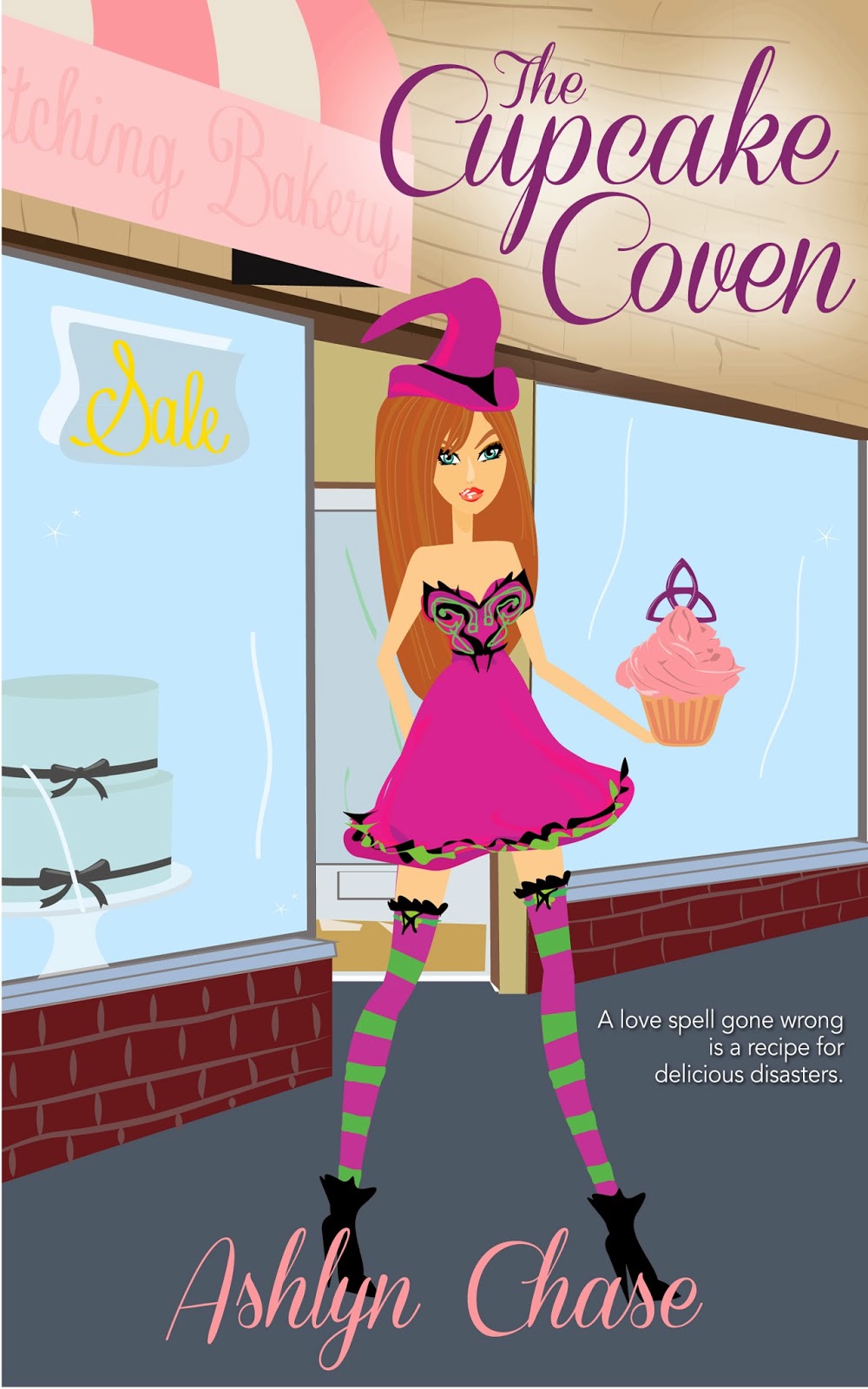 It should be available at most online stores like Amazon and Barnes and Noble. Trade paperback versions will be made available too.

Because I have more creative control going that way, I overcame my extreme fear and decided to become what's now called a "hybrid author." Part traditionally published, and part self-published. Self-publishing is a misnomer if you're like me and want to put out the very best product possible. You'll need lots of help. The only difference is you have to pay for it. I have help. Professional editing, cover design (to my specifications,) proofreading, formatting and distribution by people who know how to do that...basically everything my publisher would do--almost. I just have to promote it by myself. Not a problem. I did that when I was with an e-publisher.

So...wish me luck with all the writing and promoting, sweating and worrying... I hope readers respond to my funny witches as fervently as they've responded to my humorous vampires, werewolves and dragons. However, if they do I might never see the end of that series!

Have you ever had to 'unend' a series?