BIG Cats and a Hot SEAL Wolf for Christmas! 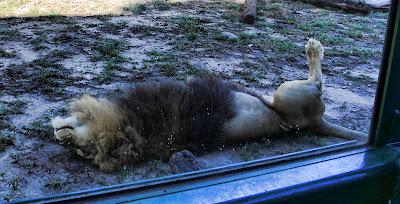 Notice the lion and his pride? The females are up on the rocks, wary, watchful. The male???? 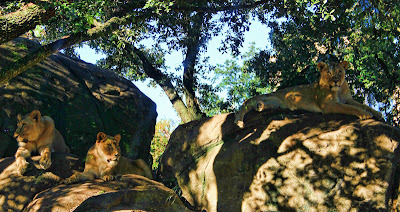 What a life, eh? One male for three females. Yep. He's one happy lion. But this would not constitute a happily ever after. Not for the females. Really, ladies, you have to share???

And then there were the fighting leopards. Doesn’t that sound like a sports team?

It started out with the black leopard walking in front of the golden leopard.


Then the next thing I knew, the black leopard got into the golden leopard’s space and you can see her/him growling at the other, mouth wide before he/she took a bite.

And then there was all kinds of tousling, growling, angry noises….and the golden leopard was definitely the victorious one, the other the beta in the relationship.

Here you can see the black cat’s back feet are pressed against the golden leopard’s chest, keeping that one off, while the golden cat’s mouth is wide open, teeth on full display.

So what do you think? Fighting? Or just playing? Or courtship rituals in a leopard’s way?

Even though these are not jaguars, I can still "visualize" the jaguars' behavior from these big cats' actions. In fact, I watched a video of a jaguar doing something similar with another. It was a courtship ritual, but one of the big roaring cats had a headache, so it was a no go.

Here, the clouded leopard had a pumpkin. Ready for Thanksgiving.

My daughter and I had a lot of fun visiting the Houston Zoo when I went to see her and her husband in Houston. Her coworkers asked why she would go to the zoo--no kids, was there a special exhibit for Halloween?

My daughter explained, "My mother is a romance writer." She always starts it out that way. LOL Lengthy pause. Everyone smiles, waiting for the punch line.

"She writes about wolf and jaguar shifters, so she does research."

I'm still looking for the jaguar or wolf who is really a shifter so I can rescue him. Yum. Oh, and then he will love me forevermore. :) THE END


The wolves are all thrilled… until the she-wolves find that hunky Bjornolf has Anna on his team. She’s hard-charging and take-no-prisoner kind of she-wolf, so, ladies, be forewarned. Look and drool, but don’t touch.

I have to mention here that a woman was talking about ancient seals and I was like huh??? She wasn’t talking about Navy SEALs of course, or old, old seals with flippers, but the kind that would seal an envelope. Anyway, I think we all prefer the SEAL wolves, don’t we?? Hoooah!

Can an Alpha Wolf Who’s Met His Match…
Navy SEAL Bjornolf Jorgenson has had tough missions before, but going undercover with feisty gray wolf Anna Johnson could top the list. She drives him crazy—in more ways than one. Now he has to investigate a murder, supervise a wild teenage wolf—and handle Christmas with Anna.

Survive the Holidays with Her?
For Anna, the only thing worse than staging the perfect family Christmas is having to do it with Bjornolf posing as her husband. Anna is a serious undercover operative who isn’t afraid of a fight, even with a hunky SEAL shifter. With a killer on the loose, Anna just wants to focus on their mission, but the one thing she can’t fight is her sizzling chemistry with Bjornolf.

Are YOU ready for Christmas? Don’t let anything get in your way!

And isn't David just yummy? Had to show him off too! 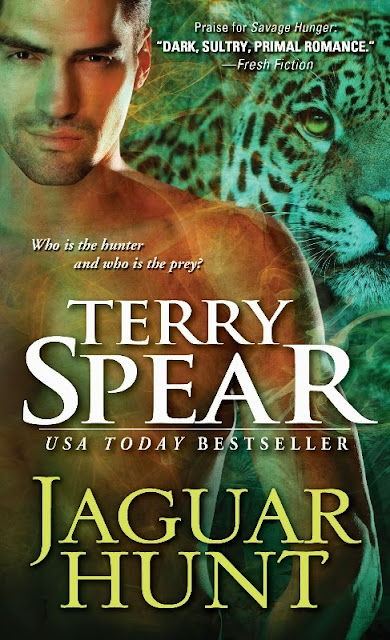 Are you ready for Thanksgiving? Working on Christmas???