Not your typical April... by Cheryl Brooks

By Cheryl Brooks April 29, 2013
April has been an interesting month for me. To start off, I made an unscheduled trip to the Florida Keys with my pal Suzie. She goes camping at the Bahia Honda State Park every year, but this year, she didn't have any takers to go with her. Since she's been recently diagnosed and started treatment for a rather nasty autoimmune disease, she didn't know until the last minute whether her doctor would let her make the trip, and I wasn't about to let her go by herself. I'd never made the Florida trip with her before, mainly because she's usually gone for more than two weeks and I don't like leaving my guys for that long. Needless to say, they didn't like it, either!

But Suzie and I had a great time, despite the fact that the Internet hotspot on my handy-dandy new smartphone didn't work out there in the boonies where I had a minimal signal. I wound up posting to my blog from the McDonald's in Marathon. Now, if you've ever visited my blog, Cheryl Brooks Erotic Blogspot, you'll understand why I'd prefer not to sit in a very public place to post. As it was, an interesting thing happened. I was sitting across the table from Suzie, posting pictures of naked men, when a lady came over and asked if we were together. Oblivious to the implication, I'm like, "Yeah." Then she proceeds to had me a card about some lesbian event taking place in the near future. I laughed and told her we weren't together that way. The conversation continued and it turned out that she also writes erotica. Suzie whipped out one of my Wildcat cards and gave it to her. You just never know where you'll be when you make a sale. 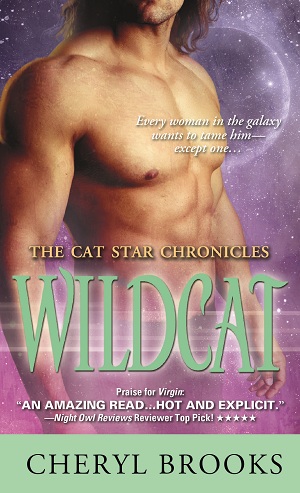 While we were there, our campsite was visited by an iguana, 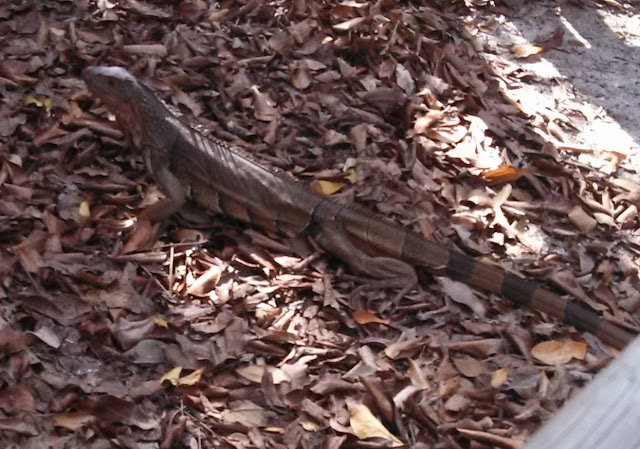 an ibis who didn't seem the least bit shy, but didn't consider whole wheat crackers to be food, 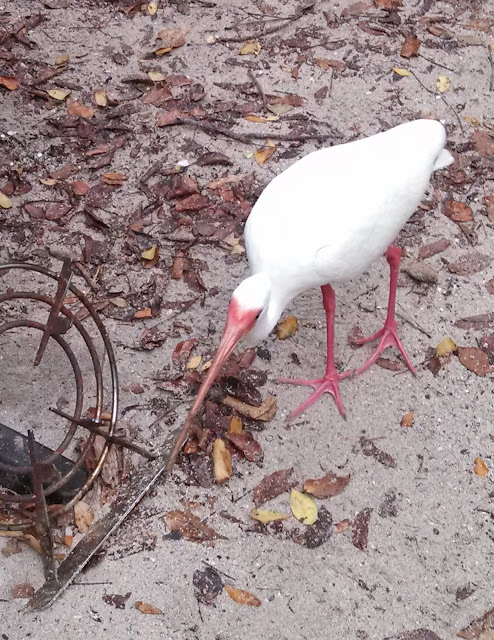 and a hermit crab in a whelk shell. 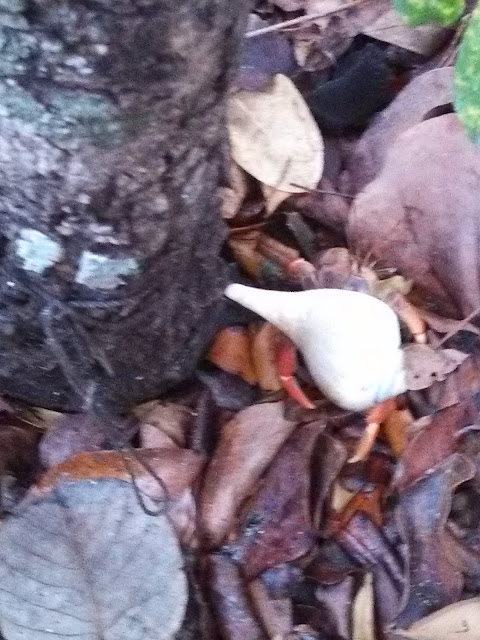 We spent entire days on the beach, which is a natural beach, complete with dried seaweed and anything else that washes up from the sea. 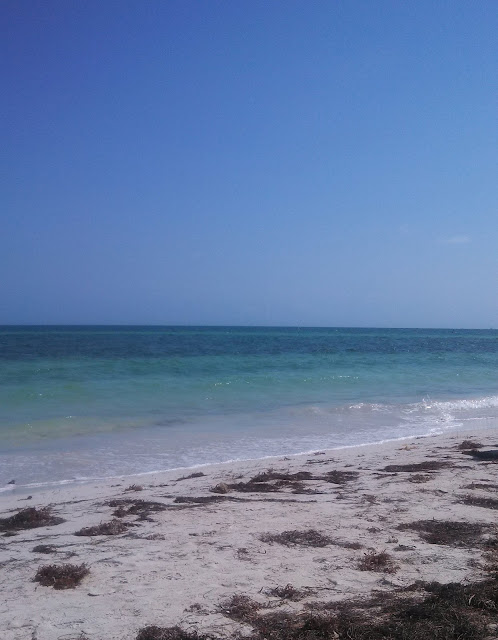 We were entertained by a kite surfer, who was damn good at it! He took off, surfed halfway to Cuba, and disappeared up around the bend. He was out there for a couple of hours and then came back and landed that kite in precisely the same spot he took off from. Amazing! 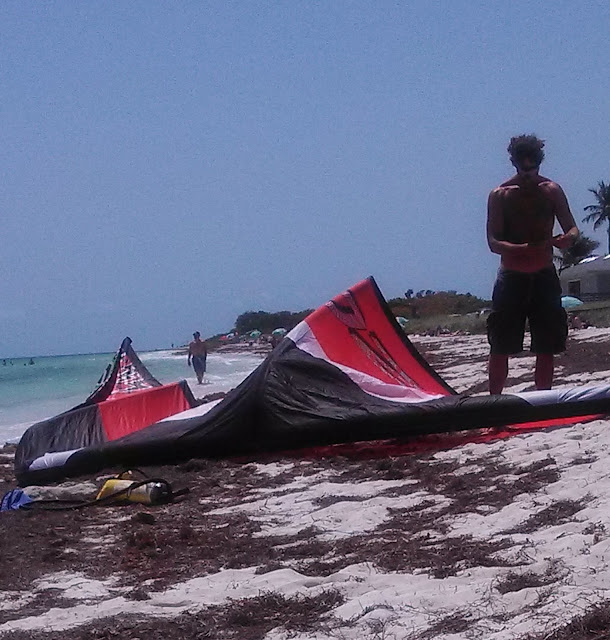 We spent a day in Key West, took a tour of the city, and watched the sunset from Mallory Square Park. 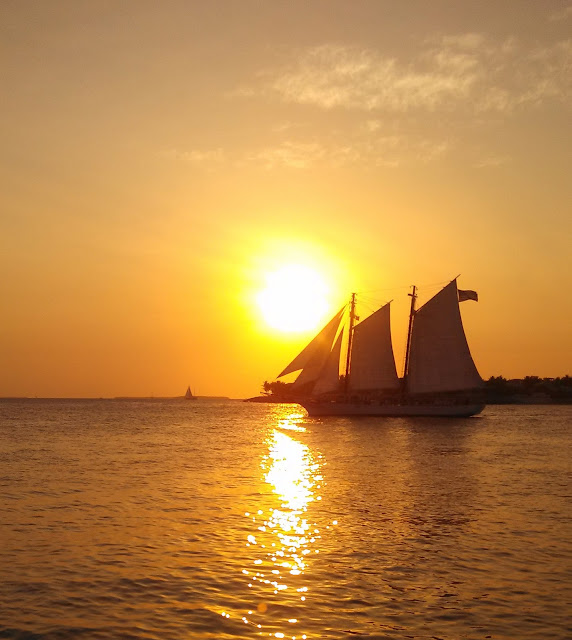 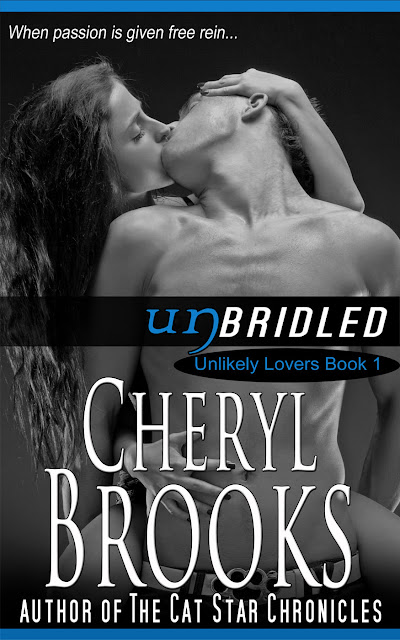 On the very next day, I got an email from our dear editor that reminded me why self-publishing can be such a joy. They'd changed the title of my next Cat Star book from Rascal to Renegade and moved the release date from February 2014 to July 2014. This wouldn't have bothered me nearly as much if Renegade hadn't been the original title for Virgin. When you've been doing a lot of pre-promotion with a certain title, it inevitably causes confusion when that title is changed, particularly when it was a title that was previously considered for another book! I sent in more suggestions for the title, which they're supposed to review, but will that push the release date back even further? Who knows?

At any rate, my next two self-pubbed books, Uninhibited and Undeniable, are formatted and ready to go. I could put them up now, but I'm waiting at least a month between them. Self publishing requires a lot of tedious work, but having complete control is awesome, as many other authors are discovering--not to mention the fact that many self-pubbed authors have also been able to give up the day job as a result of the added income. I did it the other way around, giving up the night job in the ICU in order to write full-time. Here's hoping this series will justify that decision! Then maybe I can go to Florida again next year!