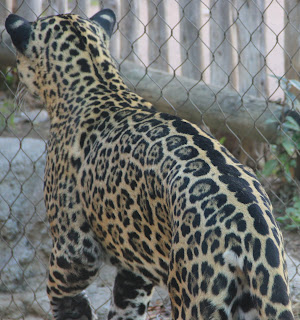 Sometimes beginning a story is easy. Sometimes it isn't. I had an idea for the beginning, then tried to come up with something different, but when I reread the opening, I liked it...so I'm off and...running with it!!! 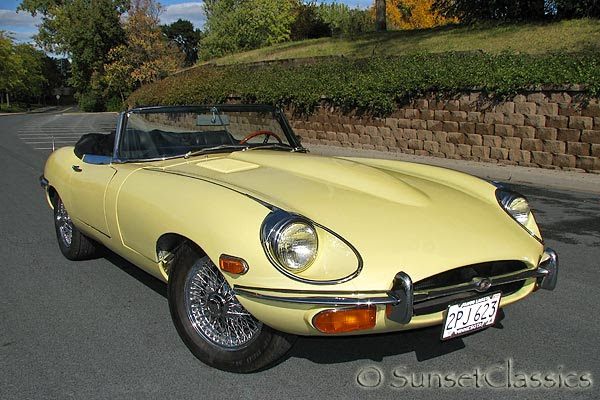 I kept thinking I wanted one of my jaguars to have a jaguar car, so this is it. Don't you love it??? :)

Tammy Anderson, Maya and Connor's cousin, is getting to know David Patterson, Wade Patterson's brother, and already they are totally at odds.

I also learned that Jaguar Hunt and the next Highland wolf story, A Hero of a Highland Wolf are coming out next spring! Woohoo! With Silence of the Wolf coming out in Feb, that makes 3. But that's not all! Mistletoe, Mayhem, and the Highland Wolf is scheduled for Oct. So another 4 books next year! Which means 3 that I have to write. :)


And in just a few days, A Highland Werewolf Wedding will be released, 2nd of the 4 books to be released this year! 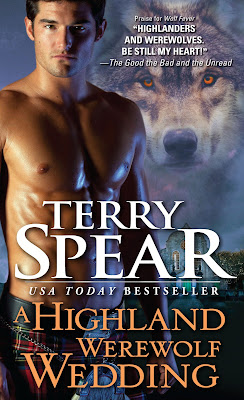 
Life is too much fun... I'm off to make things worse for Tammy and David. You know what they say--all work and no play....

These too aren't playing nicely together at all though... 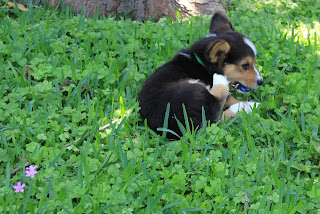 Here is my daughter and son-in-law's Pembroke Welsh Corgi puppy--9 weeks old, Sir Rilo, trying to get a picture of him and the spring clover flowering. I was puppy sitting for two weeks to help housebreak him. Here he's chewing on his dog tag. Nothing cuter than puppies, don't you think???

I have an autographed copy of A HIGHLAND WEREWOLF WEDDING for one lucky commenter!

If you had a choice of Highland wolfish hero, would you prefer a castle vacation in Scotland during the filming of a medieval movie, maybe even a part in it as the heroine? A trip to Grand Cayman island to cavort with a Highland wolf in the aqua waters? A visit to castle ruins in Scotland, a wedding, or two where you get to see dozens of Highland men in kilts?

Have a super great TGIF!!!