Evolving as an author 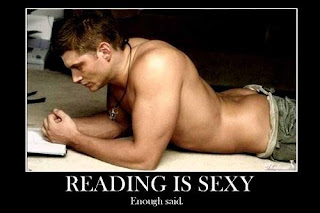 I think I've noticed something. Because I've been reading more and more over the years, I think I'm getting sexier. LOL I mean...smarter!

My vocabulary has grown. What used to feel like "formal" dialog, now sounds natural to my inner author's ear. Maybe too it has something to do with having a smart critique partner who writes historicals. She adds an explanation with every new word I learn, and it sticks.

Other parts of my writing have changed too. When I first began publishing in 2004, I was writing romantic suspense. That's because everyone in my critique group was writing suspense. Eventually I found my own voice in romantic comedy but carried the rules of suspense with me.

So, getting back to evolution, as a result of that dare a higher heat level became part of my repertoire.
I had to get used to holding my head up in public, but now I forget some readers might be shocked by a sex scene. Well, I'm evolving again...Trying to write sex without crossing into crude territory.

I still have no idea where a comma goes, but that may come with future evolutions. At least my spelling and grammar have improved, not that either is perfect. Hey, we have to give editors something to do.

I wonder what I'll be writing in ten years. Maybe Vampires and Werewolves will have gone out of style and I'll learn how to write something else. The only thing I can't imagine doing is giving up on romance altogether. It's the part of any story I look forward to, and if it's missing, believe me, I notice. 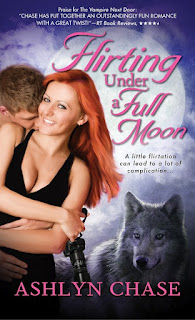