Thoughts on Writing a Romance Series 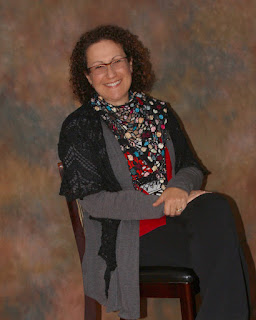 As an acquiring editor I'm always asking for a series concept, a trilogy, or a concept for multiple books that allow for branding and building readership. When I talk about "career arc" I'm looking for what your next, next, next books will be...

Here are some things to think about as you conceive and write a series for the romance readership.
The mission of your publishing house is to position your books and your brand, build your readership and your career, achieve the deepest and broadest possible distribution for each book, understand and research the market, evaluate market data and strategize from there, and, bottom line, to reach the most readers possible. That's how your stories make an impact.