I'm leaving California today after having a terrific time at RWA Nationals. I got to see several old friends and make a few new ones, in addition to learning all kinds of new things that should improve my writing. I'm already looking forward to next year in Atlanta, where I'm sure it'll be a lot hotter there than it was in Anaheim! 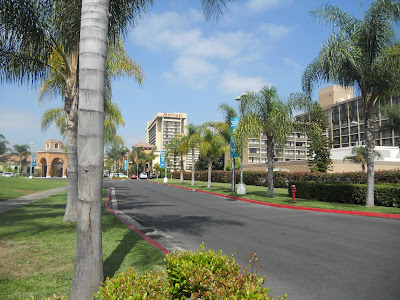 I'd always thought the weather in southern California would really be hot, but it's been mostly in the 70's, and after the 100+ temps back home in Indiana, it feels downright chilly here. I can't wait to see my family, but I can do without the heat. A little rain would be a nice touch, too!

One thing that has come out of this conference is that there will be another book in the Cat Star Chronicles series after Wildcat. This one is currently titled Rascal, but you know how that titling process goes. No telling what it'll be called by the time it's released in February 2014. I'm hoping it'll be the best book yet, and it will certainly heat up the chilly winter days for my readers. After all, there's nothing quite as hot as a Zetithian hunk! 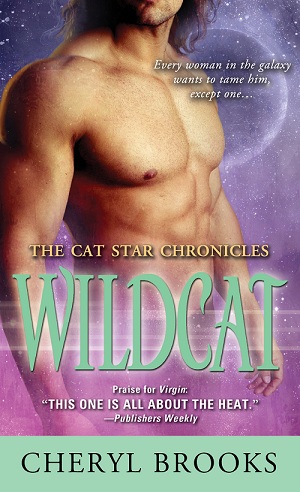