Contrary to Punxsutawney Phil's prediction, spring came early to Indiana this year. I can't complain too much because I'm ready for the snowdrops to bloom as soon as the Christmas tree comes down--and this year, that's pretty much what happened. I took this first picture toward the end of February, but these little charmers had already been in bloom for at least three weeks even then. 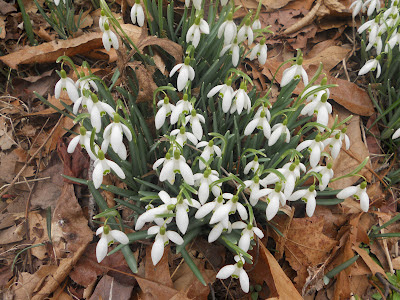 I posted this picture of my first daffodil on my blog on March 1st--much earlier than usual! 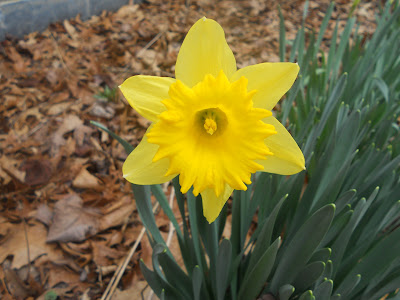 And then, after all that lovely warm weather, it snowed. When I let Peaches and Bugsy out that morning, they were looking around like, "What the hell happened?" and I'm sure they weren't the only ones who felt that way. 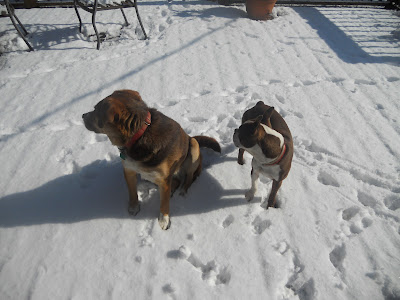 And then spring returned with temperatures that had the tulip magnolias blooming and people wearing shorts. 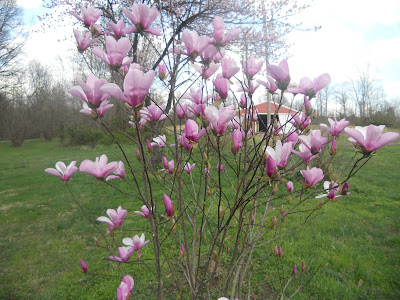 By mid March, the weeping cherry was in full bloom. Every year my neighbor Janet comes over to bask in the spiritual glow of this tree, which normally doesn't bloom until April. I think she was a little surprised when I called her. 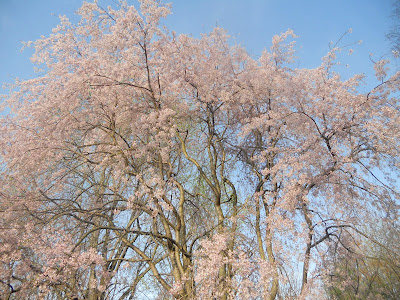 More daffodils followed, and the grass got so tall while my lawnmower was in the shop, I considered cutting it for hay to feed my horses. 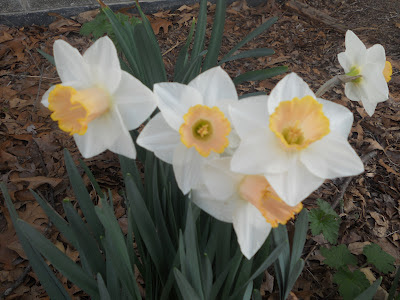 The Virginia bluebells bloomed next, 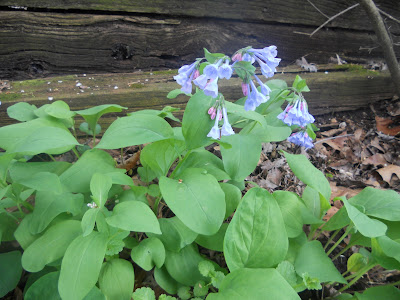 followed by the lilacs, which are very sensitive to frost, but burst into bloom like there was no chance that winter would return for another year. 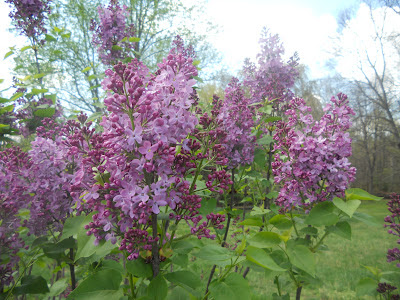 But while I was in Chicago for the RT Booklover's Convention meeting with authors, readers, librarians, and handsome hunks, it happened. Winter hit the area with a series of frosts that severely nipped the tulip poplars, and my little magnolia which had blossomed so bravely was reduced to a mass of spotty, wilted leaves. 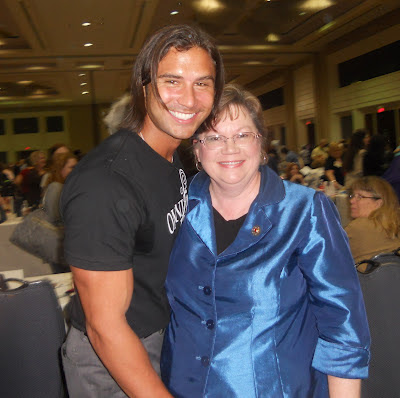 However, the clematis, which is growing near the foundation of the house, remained strong and was in full bloom by the time I came home. 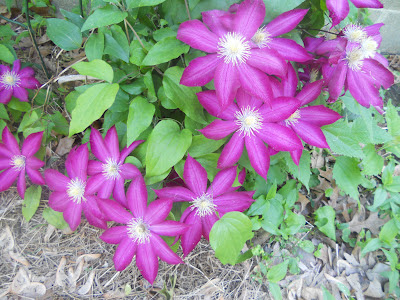 And then a little something landed in my inbox to further brighten my spring. The cover of Wildcat, which is slated for a February 2013 release, arrived, and I fell in love with the hero of that book all over again. 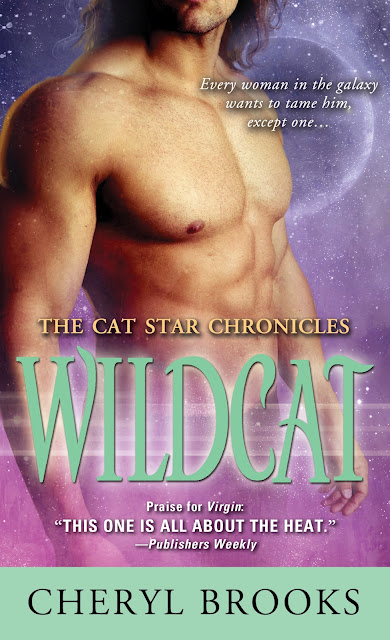 I'm not sure if I'm supposed to post it yet, but I feel the need to share, particularly since the colors match my rhododendrons! 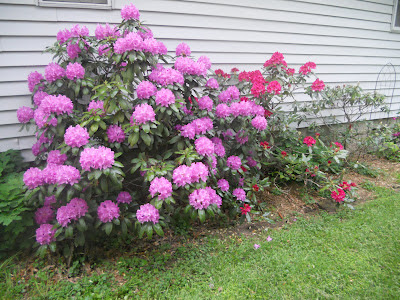 A few days ago, my husband called me on the way home from work to report an astonishingly intense rainbow. I rushed out with the camera to snap a picture, but it wasn't quite as bright from my location. However, it matched the way I've been feeling lately--like that pot of gold is out there somewhere, anxious to be discovered. 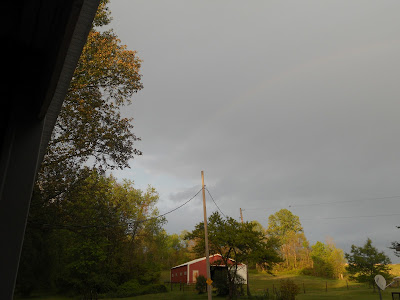 My family and I will be going to Ireland in a few weeks, which is our way of celebrating Mother's Day, my DH's birthday, and our thirty-third wedding anniversary all at once. Perhaps I'll find that pot of gold while I'm visiting the Emerald Isle, but something tells me it's waiting for me right in my own back yard. 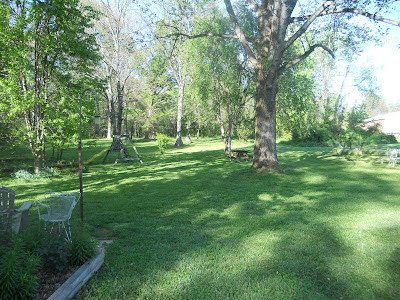