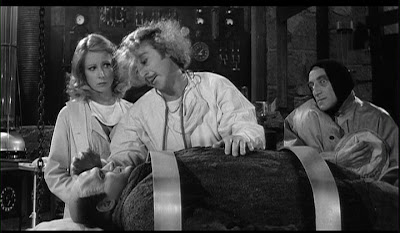 THE HISTORICAL REANIMATOR
When I chose to write romantic historical fiction, one thing became eminently clear to me - my desire not only to craft emotionally compelling romantic stories but to bring my chosen historical era to vivid life.

While as a reader I love to lose myself in any well-written historical romance, I am most gratified when a novel is able to answer the cravings of both sides of my brain, by using people and events relative to the historical setting to take me well beyond the romance and deep into the era itself.

As an author, I want to truly immerse the reader in another time and place, not only by the characters’ dress, manners, and speech, but with the setting itself by interweaving real historical elements so seamlessly with the fiction that it becomes virtually impossible to distinguish the difference. In so doing, the setting becomes so much more than just a colorful backdrop but is almost equal to the characters in telling the story.


I find that fact and fiction can be effectively combined in many ways.  In my debut, THE HIGHEST STAKES, I used real historical events as well as many real horses and actual races to tell the fictional love story of Charlotte and Robert. In FORTUNE’S SON (to be released November 1, 2011), I delighted in bringing to life a large cast of true historical characters to grace the Georgian gaming rooms. Some of these characters making cameo appearances are the Duchess of Yarmouth (George II’s favorite mistress), future Prime Minister William Pitt whose grandfather smuggled a 410 karat diamond out of India (a story that is recounted in full), Frederick Prince of Wales, and Lord March who was one of the most notorious gamblers and rakes of the Georgian age.


While this required a great deal of research, I found it to be a fabulous challenge to take what history has left us of people long dead, and to fill in the blanks with conjecture and imaginative speculation in order to create flesh and blood characters.  My favorite example of this in FORTUNE’S SON is Philip Drake’s sidekick, George Selwyn, a man who left behind a large correspondence for posterity.


By reading Selwyn’s letters, I gleaned a great deal about his family, friendships, gambling habits, and even more about his personality. George was an extremely popular man and a noted wit of his time. He was born to a prominent though not aristocratic family. His parents and siblings were all courtiers and George himself had a long career as a Member of the House of Commons but is notable for never making a single speech in his forty-year political career. This told me that George played it safe and didn’t like to ruffle feathers. He was guilty of a number of shenanigans as a young man that got him expelled from university. His nickname was “Bosky” due to his weakness for drink. He was generous to his friends and liked to gamble to excess. He was also inordinately fond of public executions. Curiously, George Selwyn never married nor is there any mention of mistresses other than the vaguest hint of an affair with the Countess of Coventry.


Using all of this I created Philip Drake’s sidekick, an amiable man who was everyone’s friend, who shared Philip’s gaming passion but with lesser skill, and one who didn’t much care for romantic entanglements. I endeavored to do justice to George’s true character and like to think that he would have approved of my efforts! 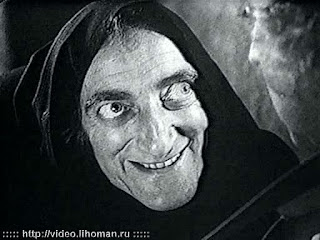