Beginning School and my Nervous Breakdown 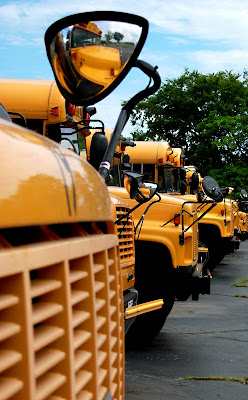 So there I was in the middle of June, I blinked, there was a strange rushing noise and a blur, and now it’s the middle of August. I don’t want to alarm anyone, but I have a strong suspicion it was a temporal anomaly, possibly hallmarking the end of the world as we know it. No worries though, I don’t want to freak anyone out. Besides, it could also be that I was abducted by aliens, which would only freak me out.

Ok, so the point? Yes, yes I have a point, I’ll get there don’t rush me; I’m still recovering from the after effects of the alien probe. Ok, the point –

My babies, my daring little pumpkins, are starting “big” school! Yes, my precious little angels will be starting elementary school. WAAAH! I’m not ready! How did this happen? I remember them being born, I think there was something about diapers, and then… strange rushing sound, blur, and now they are off to school! More temporal anomalies? Honestly, I hope NASA is looking into this!

I do remember when my babies were young and time seemed to be suspended in the abyss. I had two babies 14 months apart (can I get an “oh, you poor dear!”), and I feared I would be stuck wiping stinky bottoms for all of eternity. Yet now running across the old diaper pail in the garage makes me misty… or maybe it’s the smell making my eyes water. Whatever the reason, I sometimes long for a day with my little babies again, cuddling, napping, and playing peek-a-boo. You know, before I taught them to walk and they started running away from me. 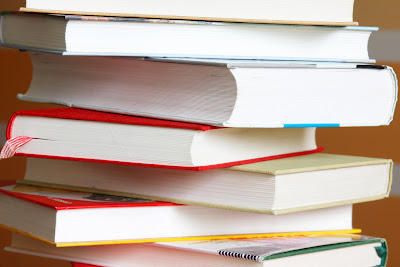 It occurs to me that writing a book is like raising a baby. You work and work and work harder than you’ve ever done before. You fear they will NEVER grow up and be on their own, wearing shiny new covers, sitting proudly on the new release rack of Borders. And then, when you least expect it (even if you’ve been waiting 18 months for its release, it still comes as a surprise –don’t ask me why, I wager it’s more temporal anomaly stuff), you are holding your manuscript all grown up as a real live book! And as great as it is, there are always the “what ifs”. What if nobody likes my book? What if no one sits by her at lunchtime or plays with her at recess?

Ok, I’m a mess and mixing my metaphors. I did have my worries with my first book, but it went better than I expected. She made lots of friends and it was an amazing experience. Now if only I can say the same for sending my little babies out into the big world!

Any advice for a neurotic mom on how to let go? I could use some therapy here!