A Picture is Worth A Thousand Memories... and Ideas?

By Judi Fennell November 11, 2009
I'm in the middle of my blog tour for Wild Blue Under and this time I had a better idea of what to expect since it's my second book. So when I was writing the blogs, I tried to tie the story or my inspiration or my characters into something that would resonate with people, other than just telling them about the story.

Know what my biggest hits have been so far? The posts about the inspiration for the series, which is, basically, the television shows I grew up watching. I even did a "guess that leading man" thing on Wickedly Romantic yesterday. So I won't reiterate it here, but it got me to thinking: television had a big influence on my writing, but so did the movies. JAWS is a given because there's that whole terrified-of-the-ocean thing I gave Erica in In Over Her Head, and Failure to Launch because Matthew McConaughey's character (and fabulous gorgeous-ness) lent itself to Reel, and I loved It's a Mad, Mad, Mad, Mad World which contributed to the chase scenes in Wild Blue Under, but what else?

How about these: Anthony Newly and Rex Harrison in 1967's Doctor Dolittle? That Great Pink Sea Snail is BOUND to show up in one of my Mer books at some point. And remember Polynesia, the talking macaw? Yeah, she has a blue and gold feathered cousin named Tahiti living in the South Pacific - and she's already making her presence known.

Star Wars is definitely among my influences. The funny thing was, I had no desire whatsoever to see the first movie. I didn't like science fiction (or so I thought...). But the parental units were paying and wanted to make it a "family night" (and we all know how FUN those are to a teenager... not!), so I had to go along.

Um... I think I went back and saw that movie six more times in the theater, and did the same with the next two. (I'm not such a fan of the later movies, which were earlier in the sequence... but that's probably because I didn't really care about Padme and Anakin's love story since I already knew what happened to them and it wasn't happily ever after. And while Hayden Christensen looked great in that movie, his acting left a little--okay, a LOT--to be desired.)

I loved Mary Poppins and The Aristocats. Loved The Shaggy D.A., Herbie the Love Bug, Escape to Witch Mountain. (Yes, I know, Disney. Can't help it - they fed my imagination.) The Wizard of Oz is a classic, The Sound of Music (which probably has nothing to do with my writing other than the romance, and what a great romance it is!), The Ten Commandments (okay, I only saw it on tv, but man, what a production! And Charleton Heston and John Derek... yum!) Then came Close Encounters of the Third Kind (again, not a movie I wanted to see, but the parents insisted and boy, am I glad they did!), and then Indiana Jones (thank you God for Harrison Ford.) And, of course, the romantic comedies, one of my favorites being, Romancing The Stone.

Obviously, it's not a surprise that I write what I write: humor, light paranormal, talking animals, a little bit of magic and romance. If I could figure out how to toss a song or two in there, I probably would!

So, what were your early influences?

And just because it was so much fun on Wickedly Romantic, I've pulled some pictures from the movies. Are there any you don't know? 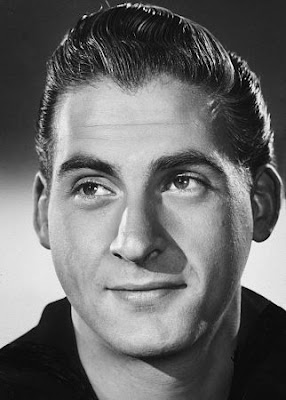 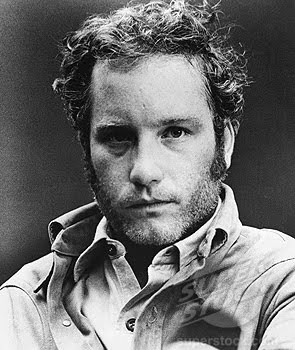 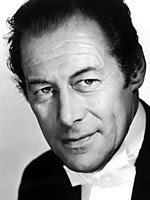 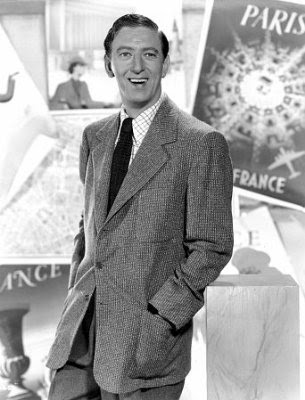 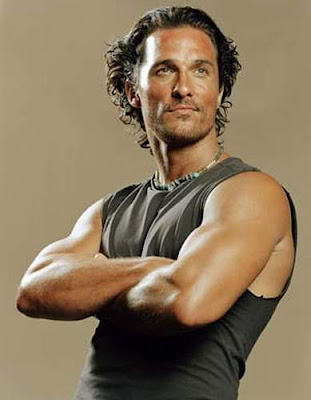 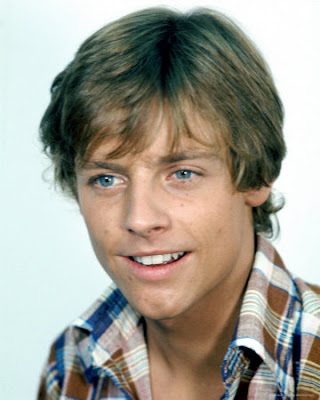 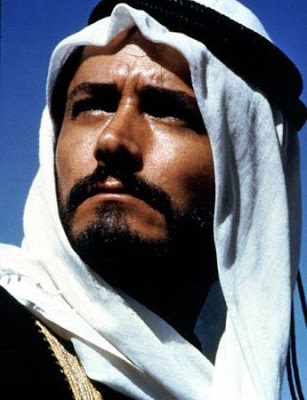 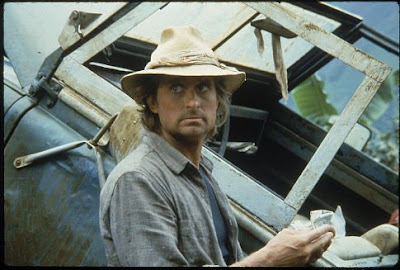 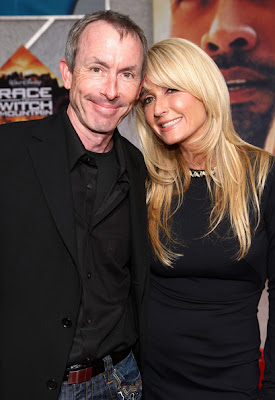 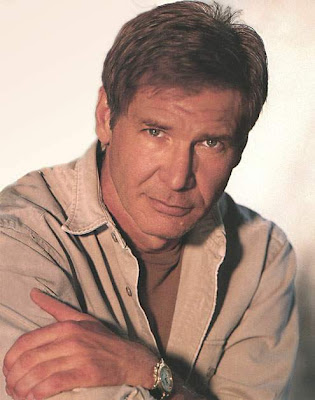 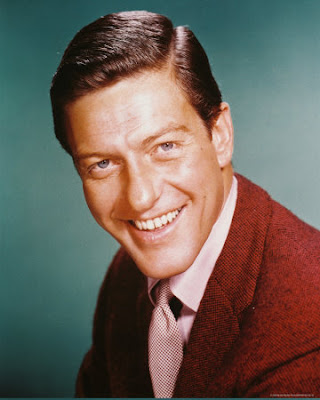 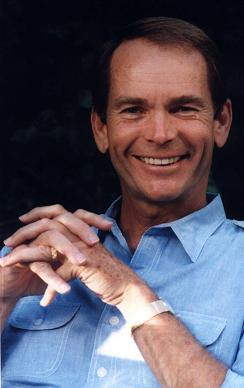 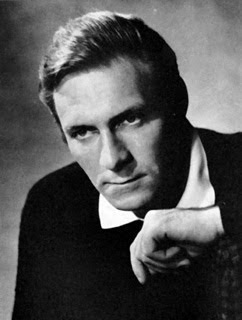 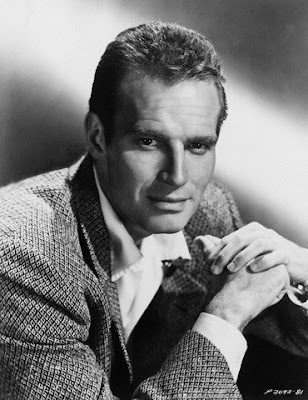 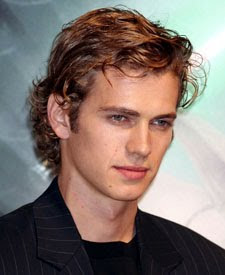 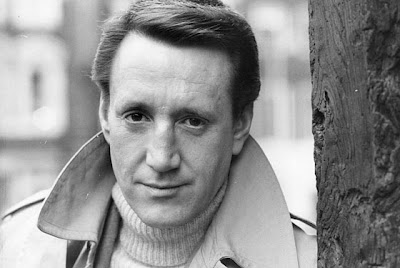