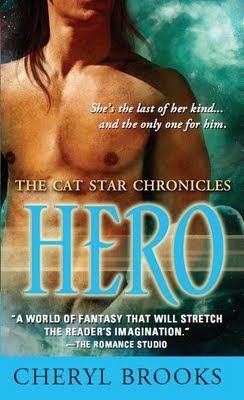 I find it amazing that anyone can come up with a tagline like that just from reading a synopsis that isn't even very accurate. If you're like me, it's not over til it's over and the synopsis that I start out with is NOT the one that gets handed in with the finished manuscript.

Still, this is the gist of the relationship between Trag and Micayla. And, yes, sports fans, there is a FEMALE Zetithian in this one, and Trag (that engaging other brother in Rogue) is her Hero. I won't tell you what else he does because that would be too much of a spoiler, but trust me, he's a hero in the truest sense of the word.

Harrison Ford's heroes are like that. Just regular guys in extraordinary circumstances who rise to the occasion. I remember in one lesser known and poorly reviewed movie called Hanover Street, Ford plays an American pilot who rescues the husband of his lover, an English nurse. At one point, the husband, played by Christopher Plummer, remarks that Ford is a hero--that he can't help it, it's just the way he is. Ford's character starts off the movie by telling his bomber crew (who are all ready to give up and go home) that "if we don't blow it up, they'll just send us back." So they go on to complete their mission and are hailed as heroes when they return. 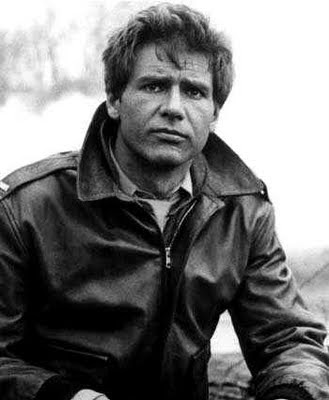 I think a lot of heroes are like that. They don't intend to be heroic, they're just doing their job and trying to stay alive.

Trag is an unlikely hero. He blunders along, doing what he's supposed to do, but when the chips are down, he comes through and does the one thing you're hoping he'll do from the very beginning. That may sound a little vague, but you'll understand what I mean if you read the book--which is not due to be released until August 2010!

I suppose that in some ways, writers can be heroes. We give our readers stories that can rescue them from their troubles and can sometimes provide them with hope and inspiration. We don't plan on being heroic, but you never know how a reader will interpret what you've written.

Some of you may recall that Slave was nominated for an award from the National Leather Association last year. This year, Rogue has been nominated. I guess all this writing about slaves makes me something of a hero within the bondage community. Never thought it would turn out that way, but, like so many other heroes, I'm just doing my job. . . . 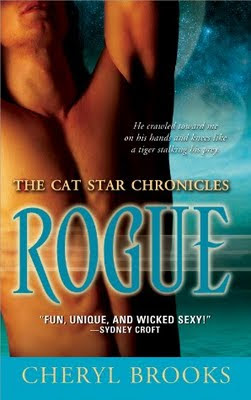