Have you ever thought about what makes certain books movie material? There are so many different adaptations of literature into film that convey so 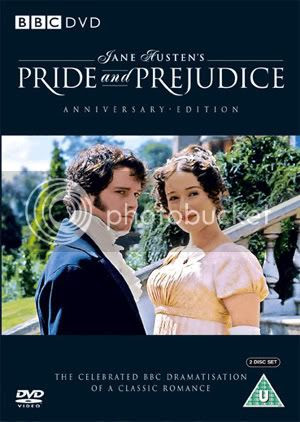 mething that was written into something visual—and you have to hand it to directors, producer and actors for their interpretations of various literary figures!

There’s something about Jane Austen that has translated very well into film. Something we all know and love—romance—rings loud and clear both in her books and on the big screen. There are some great versions of Sense & Sensibility, Emma, and of course, Pride & Prejudice (don’t make me choose between the BBC/Colin Firth or the newer on with Keira Knightley!!). I wonder if it’s the fact that all of Austen’s beloved novels have witty banter, unforgettable characters, and an undeniably happy ending! 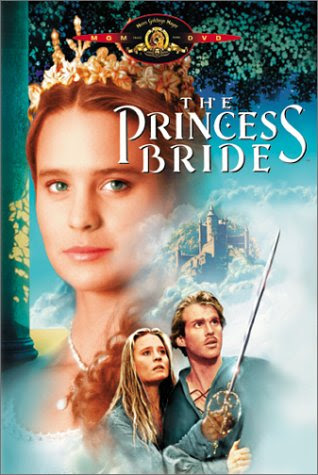 Even most adventure films have some element of romance driving the core message. The Princess Bride, in my opinion, is a perfect blend between comedy (first and foremost), storytelling and a great love story that even little Fred Savage can appreciate in the end. But even the most sweeping or Fantasies or Science Fictions have love stories—and I don’t think they’re there just to appeal to a female demographic (Aragorn and Arwen in The Lord of the Rings, any superhero and his “damsel in distress”--Superman and Lois Lane, Spiderman and Mary Jane, etc.).

And of course, there are so many women’s fiction and romance books that translate well onto the big screen. As of late, it seems like Nicholas Sparks is on his wa

y to taking over the tearjearker selection at theatres (The Notebook, Message in a Bottle, A Walk to Remember—although I remember the books always being MUCH better). But books like P.S. I Love You, Practical Magic, The Love Letter, and even the sappier of Shakespeare (Ten Things I Hate About You as an update of The Taming of the Shrew, the countless versions of Romeo & Juliet, a recent musical version of Much Ado About Nothing…) have done fairly well in their adaptations from prose to motion picture.

What are some of your favorite books (romance or not) that have become movies? Do you think, if it can be done so, an author should be consulted on films, or should it be seen as an visual interpretation of something a director read? OR—if you could create a cast for your book’s movie, who would play the main characters?

PS
In light of my last blog—the Nancy Pearl Summer Book Selection was announced last week, and our dear Georgette Heyer’s An Infamous Army was given a lovely review—check out the written article and audio here: http://www.npr.org/templates/story/story.php?storyId=91364064.