The Jaguars are Coming!

By Terry Spear January 11, 2012
The New Year for me means a new series on the horizon.

But it also means a return to book 3, Hunter's wolf pack in To Tempt the Wolf, and Meara's search for a mate in all the wrong places in A SEAL in Wolf's Clothing. She has NO intention of even looking one of her brother's SEAL team member's way. Ever. Never. Right.

I mean, just look at him. Would you not ever look his way??? 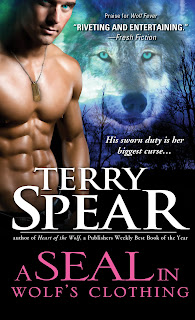 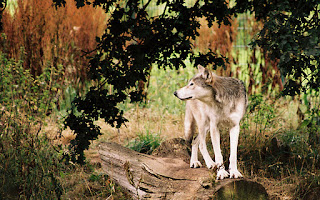 So for the New Year, wolves are still in the picture.

But for the New Year also, the jags are coming...jaguar shifters in the rosette-covered furry bodied sense. Savage Hunger, book 1 of the jaguar series, will be released in September, I think. :) 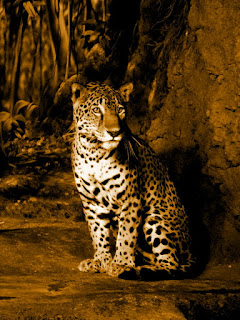 They're definitely not wolves, have their own rules, own sense of fair play, but what they have in common with each other is this: 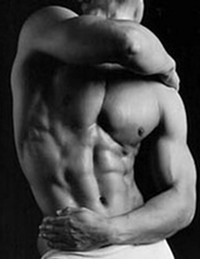 That will never change. The hunky alpha male who's as hard as the heroine is soft. Although, that is not to say the heroine isn't spunky as all get up and can't show off her grit and guts just as much as any hunky guy.

So they'll definitely have met their match.

Will there be cat and dog fights? Not on the immediate horizon. Neither truly exist in the others' realm. Or do they?

I'm having fun in the New Year with continuing the old while bringing on the new! What will the future bring? Only the future will tell!

What about you? Can you wrap your mind around a jaguar shifter? A werewolf shifter? Or would you care to wrap more than that around one of those hunky guys?

Happy New Year, everyone! I'm back to edits again on Savage Hunger! No more goofing off for me!