Wild on My Mind Excerpt


where a motley crew of big-hearted animals
helps the most unlikely couples find love.

When Katie Underwood discovers a litter of newborn cougar cubs, the last person she expects to come to the rescue is her former crush—and high school nemesis—Bowie Wilson. The worst part? He doesn’t seem to remember the trouble he caused her.

As a single father and owner of a cash-strapped zoo, Bowie struggles to balance budgets while raising his pre-teen daughter and a host of rascally animals. He considers himself lucky when Katie agrees to lend her talents to a publicity campaign in support of the zoo’s animal rehabilitation programs—until he learns just what she’s planning…

This time, Katie is determined to resist Bowie’s charm. But a lovelorn camel, a matchmaking honey badger, and a nursemaid capybara have different plans. Can they and the rest of the zoo’s menagerie help Bowie break through the barriers surrounding Katie’s heart? 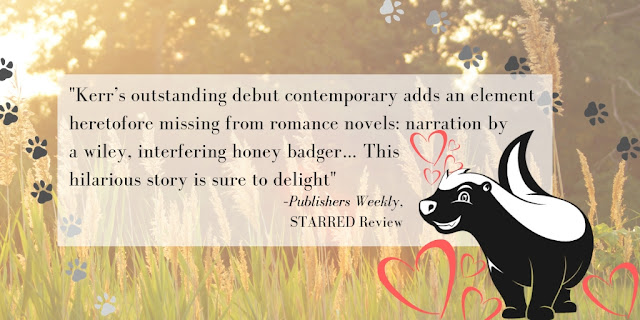 Enjoy this excerpt from Wild on My Mind! 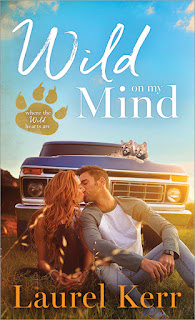