Must Love Cowboys was released last month, and now that the promotional period is over, I'm pleased to report that sales were good enough to hit #54 of the Bookscan top 100 (a Nielsen rating determined by point of sale numbers), so I'm happy with that, even if the Amazon rankings weren't so hot. Part of that is due to the fact that rather than having to order the book online, it was actually available in stores like Walmart and Meijer. 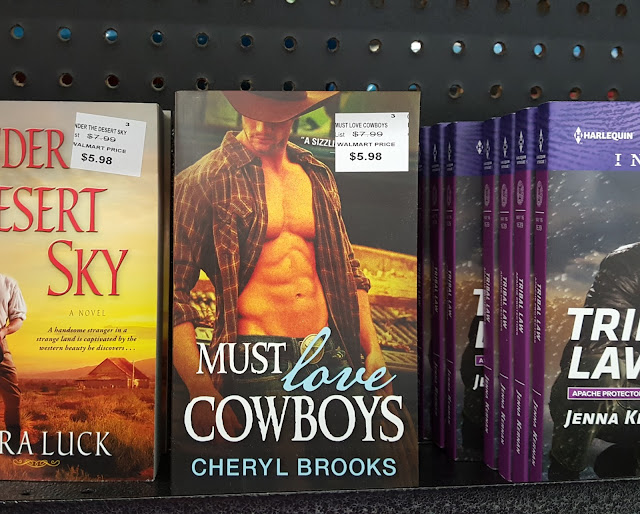 How it wound up there is anyone's guess because only one of my previous books (The Cat Star Chronicles: Virgin) ever appeared on any physical bookshelves aside from the romance sections in Barnes & Noble or Borders. I've often said that one of my goals in the publishing biz is to have a book show up in drugstores and groceries because only the big names with guaranteed sales are ever sold there. Granted, they're probably discounted into royalty oblivion, but the exposure is huge, particularly since the book sections are often near the prescription or checkout counters, and we all know how much time can be spent in such places.

But enough about that. Spring has sprung, yesterday was Mother's Day, and the Kentucky Derby was run the day before that, so instead of book promo, how about some pictures of pretty flowers and an adorable foal?

I visited my sister last weekend, and she told me she was going to the barn to get something she wanted to show me. She came through the door carrying this little guy. 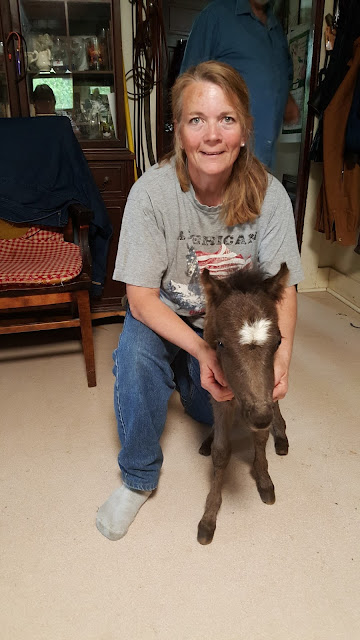 He's a two-week-old miniature horse. No name yet, but isn't he precious?

My lone surviving rhododendron bloomed while I was gone. Although it has a few buds that have yet to open, it's still gorgeous. I could stand and gaze at it for hours! 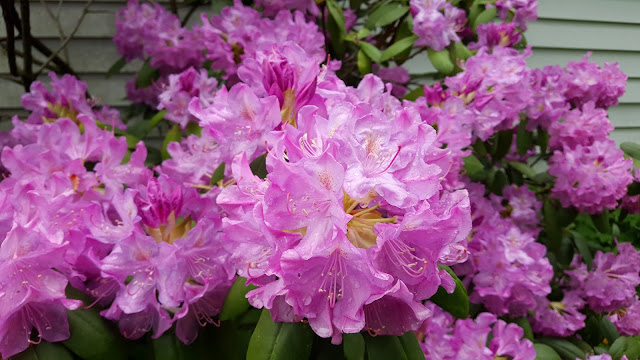 Although the rhododendron tends to steal the spotlight from these two clematis, they've always been some of my favorites, and they're having their best year ever. I just wish they bloomed longer! 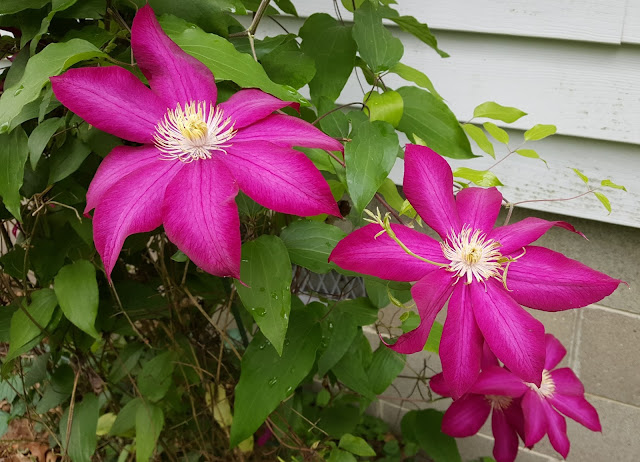 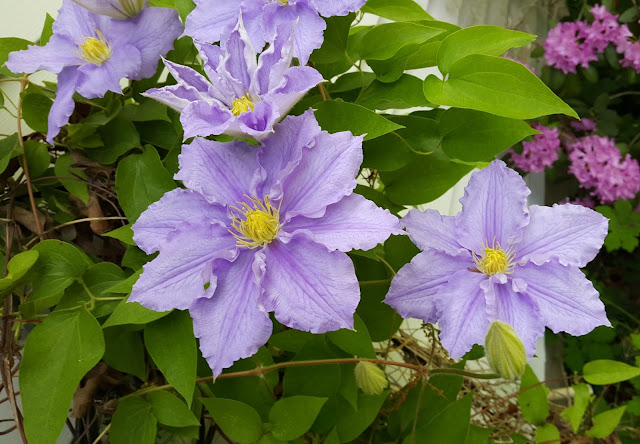 The clammy locust can be a bit of a weed, but you can't deny its beauty when it blooms. 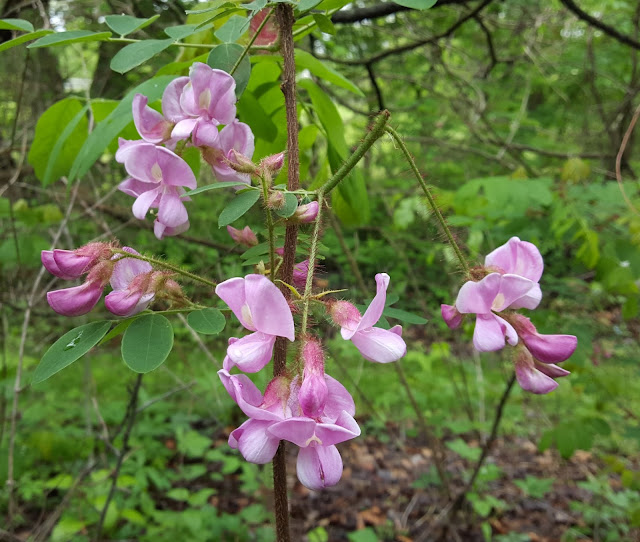 That's it for now. Hope you're enjoying spring!