Recipe for Heroics by Grace Burrowes 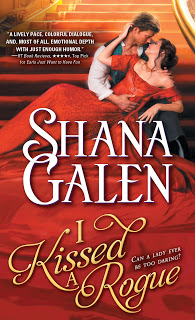 I'm in the cogitating phase of the writing for a book about the Earl of Grampion (Earl of Grumpydom, according to his brother Worth), and Charlotte Windham, a toweringly unsentimental young lady, who's driven by pragmatism in a world of wealth, superficiality and pretty appearances. Those are my characters, but when writing a romance, the question Shana Galen recently raised about her hero becomes central to a strong tale.

What drives these people? Ambition? Heartache? A combination of both? Pride? Something else entirely?

For my stories, the abiding traits of the hero and heroine have to come down to kindness and honesty (by the end of the story). Those are the cardinal virtues in my book (so to speak), and everything else--courage, tenacity, determination--can flow from them.

But a kind, honest person isn't always very interesting, are they? Winnie-the-Pooh was kind and honest, and writing a romance for him would be a challenge. 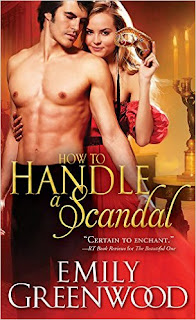 No two characters should be exactly alike, but I do find certain characteristics tend to catch my eye more than others. Having a sense of humor about oneself come to mind. Mary Balogh's protagonists excel at this, often coming out with wry observations about themselves when least excepted. Loretta Chase has the same deft touch with self-deprecation. I love the light, warm touch that grows between characters in Emily Greenwood's new release, "How to Handle a Scandal."

Ingenuity is another trait I admire, and its close cousin, innovation. The hero who tries to climb over the garden wall again and again, will end up with a lot more bruises (and fewer kisses), than the guy who figures out how to unlock gate.

Humility--true humility--will always get my attention. The heroine who is genuinely pleased when somebody else does well, the hero who says thank you and means it. 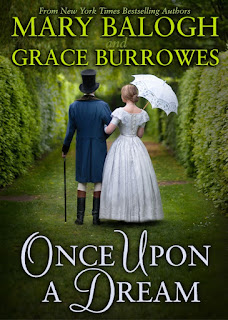 What I take away from my ponderings is that heroism isn't just for books. We all have a hundred opportunities every day to say something kind, to poke a little fun at ourselves, to try a little different approach to an ongoing frustration, even it means we might simply fail in a new way.

I'm not sure how Charlotte Windham and Hessian Kettering will arrive to their happily ever after, but these traits--these common but heroic traits, will help get them there.

And these qualities will help us all get through the day too!

What characteristics do you like to see in romance protagonist? Are there any that drive you nuts? To one commenter, I'll send a a copy of Emily's "How to Handle a Scandal."