By Sherri Browning Erwin February 18, 2016
We all have one. Don't we (shh, don't say you don't)? I'm willing to confess that I've been watching Survivor since Season 1. Not my first reality show. I used to watch The Real World on MTV, way back when MTV first started offering some shows between videos. How times have changed! 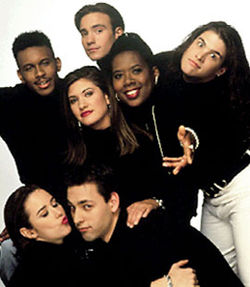 Like in Season One of Survivor, it felt like a big new experiment. Would they actually eat dog food? Yes, they did! How about a rat? Indeed! They were that hungry. And now, cut to Season 32 (Holy cow, 32?! Really?) and they give them chickens on day one. Provided they can get the chicken on the raft, bring it to their camp, and keep it alive (long enough to eat it later, or fight over the ethics of eating it). 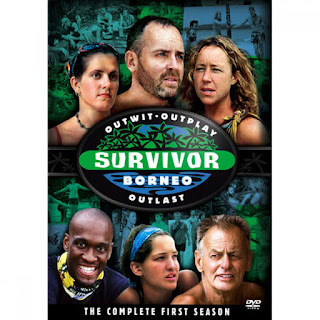 Anyone watching Survivor: Kaoh Rong with me? Jeff Probst has really grown into a skilled host. And those dimples! 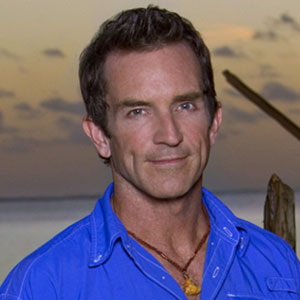 I also enjoy Chopped, House Hunters (and HH International), Hell's Kitchen, Project Runway, and I used to love America's Next Top Model (yes, I admit it-- makeovers and go-sees were the best!).

What are you watching? Any reality shows?

And don''t forget to join Gwyn Cready (@GwynCready), Gina Conkle (@GinaConkle), and me (@SherriErwin) tweeting as #TeamSource during the last season of Downton Abbey (two shows left!) along with any other Sourcebooks authors who opt to join in. All are welcome. 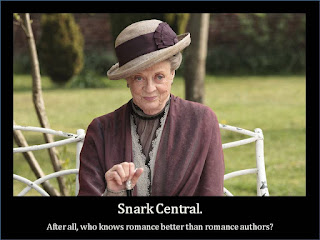