Going off the radar

If my readers think I'm not writing anymore, who could blame them? My last book came out in March of last year, and my next release isn't until this coming April. That's more than a year between books, which can spell a death knell for a writer's career. These days, if an author doesn't put out something every three or four months, they disappear from the average reader's radar. Facebook helps to maintain visibility, but nothing works quite like a new book. 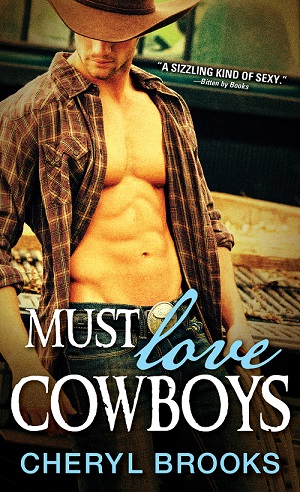 The other reason for my disappearance is that I've been writing a paranormal romantic suspense trilogy in its entirety before self-publishing it or even shopping it around. This series is closely tied to a single catastrophic event, and the three stories are interwoven to the point that a change in one book will result in serious repercussions in the others. On top of that, I've had to do a boatload of research, which seriously slowed down the process. Once that's finished, I'm going to write another book in the Cat Star Chronicles, a series that was fueled almost entirely by my imagination. For me at least, writing goes a lot faster when I can make up everything.

In the meantime, here's a little something to bridge the gap. I recently rewrote and self-published this short story that was originally published by Ravenous Romance as "Three Men on a Boat". At 99 cents, I don't expect to make much money with it, but it's a fun story, and I'm very pleased with the cover. 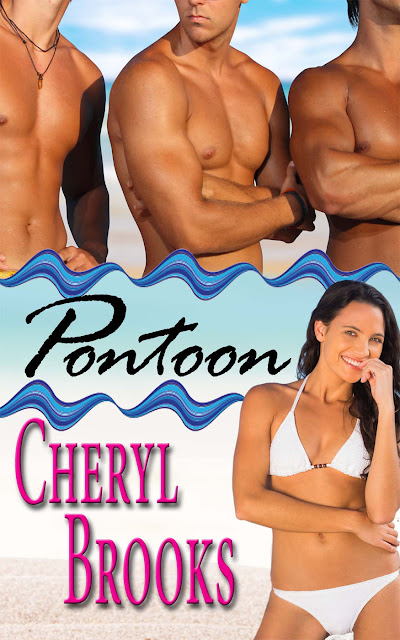 And before I forget...