KILL YOUR DARLINGS? OH THE HUMANITY!

First a bit of background. I'm a bench scientist (molecular biologist) of over thirty years. A year before I retired from research, a friend challenged me to write a novel. In doing so, I discovered the FUN part of writing outweighs the hair pulling, heart-wrenching, screaming under a blanket parts of being an author. So now I’m hooked.

In the short time I’ve spent in this profession, I can’t tell you how much I admire authors. Their perseverance in their craft, the belief in themselves and their talent, and the dedication to find writing time, is just awe-inspiring. However, I’m a left-brain sort of person, so there are many aspects in the craft of writing that befuddle me. One of them is the expression “Kill your darlings.”

Not a darling! What is a darling? 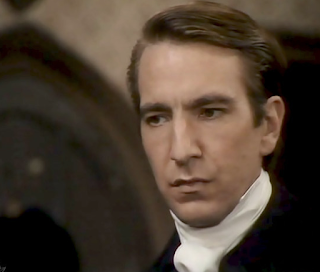 Here’s a wonderful definition from the Urban Dictionary:

"“In writing, you must kill your darlings.” --William Faulkner

This literary advice refers to the dangers of an author using personal favorite elements. While these may hold special meaning for the author, they can cause readers to roll their eyes for reasons such as:
1. Purple prose
2. Narm (anything that attempts to achieve some kind of dramatic effect but, whether because of poor writing or poor acting, tends to instead be unintentionally humorous rather than dramatic).
3. Egregious overuse of a word or phrase.”

I was asked to remove the epigraphs at the beginning of each chapter of my first book, The Rake’s Handbook. Epigraphs are short lines from letters or poetry, that function to set the mood, act as a metaphor for the chapter to come, reinforce the theme, etc. They needed to be removed because they had special meaning for me, were unintentionally humorous, and/or caused an outbreak of eye rolling. The editor was right. 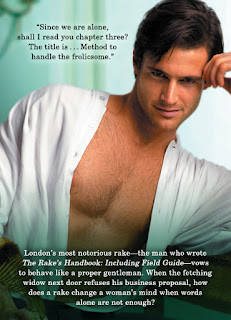 Here’s the set-up. Early in The Rake’s Handbook, a teenager, Berdy, reads a medical dictionary and quickly comes to believe he has every disease in the book:

“What is the next disease? Acor, it is sometimes used to express that sourness in the stomach contracted by indigestion, and from whence flatulencies and acid belching arise. No!” He slapped the page. “Last week, I suffered Acor after eating mutton pie, remember?” Lines of concern appeared on his forehead, and he quickly turned the page. “I have Agheustia. I have Aglutitio. Without doubt I have Agonia.”
“Berdy, please.”
“Elli. I have every disease mentioned so far, and I’m not out of the A’s. At this rate, by the time I reach the D’s, I’ll be—D—for dead.”

After this scene, epigraphs from Quincy’s Lexicon of 1802 were added to each chapter to set the tone. These quotes never made the final book. However, I loved them so much, because they are emblematic of the craziness in Regency-era medical knowledge, I’m adding a few of my favorite darlings here:

Breasts, in men they are very small, and chiefly for ornament . . .

Generation, Parts of, proper to Women . . . In the act of generation, the pleasure is so great, as to alter the course of the blood and animal spirits, which then move all these parts that before lay still. The clitoris is erected which by its exquisite sense affords a great deal of delight.

Penis, membrum virile . . . the cylindrical part that hangs down.

Penetration of Dimensions, is a physical possession of the same place by two bodies, so that the parts of the one do every way pen etrate into and adequately fill up the dimensions or places of the parts of the other, which is manifestly impossible, and contradictory to demonstration.

Hair. The use of the hairs is for a covering and ornament . . . distinguishing the male from the female sex; which otherwise could hardly be known if both were dressed in the same habit.

Acephalos. This is applied to monsters born without heads, of which there have been instances.

Have you ever killed a darling? 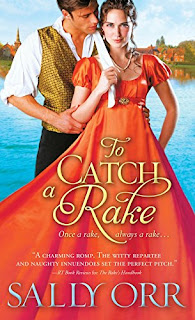