For Love of Betas

By ChristyEnglish January 11, 2016
I don't often write about beta heroes, because alphas are so interesting. But I have a theory that every beta is an alpha to the right woman, or at least, is the right man for her. 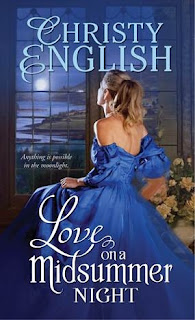 In my novel, Love On A Midsummer Night, beta Raymond  Earl of Pembroke waits for ten years before he is reunited with the love of his life. But even after all that time, he is still in love with her, and as they begin to work out their differences, and heal the pain of the past, he is loving and kind. Raymond supports and helps Arabella even after she had left him flat to marry a duke. When he realizes that she was kidnapped by her father and forced into an unwanted marriage, he becomes even sweeter to her. One thing I really love about betas is their sweetness. 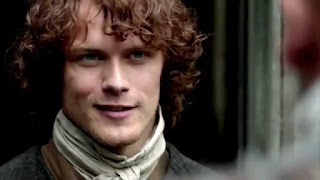 Another hero who is an alpha but who has some beta tendencies is Jamie Frasier from Outlander. Like all good betas, he listens to his wife and sympathizes with her, even when he doesn't agree with her. He might be a swashbuckling, hot Scot, but he is also a good listener. 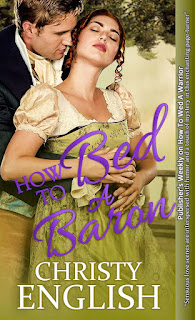 In my new Kindle novella How To Bed A Baron, Arthur Farleigh finds the love of his life. After being abandoned by Catherine Middlebrook on the road to Gretna Green (How To Seduce A Scot, Dec 2015), Arthur is left alone to drink away his sorrows. But before he can even take the first sip of his beer, Serena Davenport, the lady he loved and lost years before, appears and needs his help. And though Arthur has not seen her in years, he helps her immediately, and without reservation.

I still have a taste for alphas, but beta heroes are lovely.