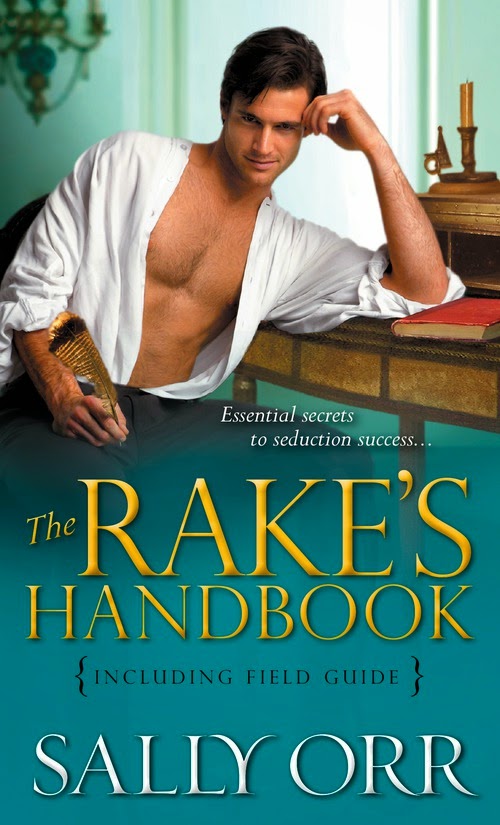 Today is the release day of my first book: The Rake’s Handbook: Including Field Guide

I’m too busy running around like Kermit the frog waving my arms in the air and going “Yayyy!” Pardon me for a second, while I do it again. “Yayyy.”

You see it’s been an interesting journey getting here. How did it start? Some of you know it started in 2006, when I saw the BBC’s version of North and South. I ordered the first disc from Netflix and then did the horrible mistake of watching the show without having disc two in my hands. Big mistake.

There was no way Netflix could ship the second disc before I went totally off-kilter. Therefore, “Help me, Amazon, help me.” I’d do anything to get that second disc overnight: hundreds of dollars, first born, second mortgage.

Please enjoy a breath, while I run around again. “Yayyy.”

Later I joined a group of very nice, intelligent ladies on an English message board discussing the show. What fun! There were logical, learned discussions about cotton and the industrial revolution. Several John Thornton swoon-fests too (not that I ever visited those threads, you understand). So I joined in on the action. I remember writing lamentable poetry, imaginary conversations, word games, and answering machine and text messages for each character. Every single one of my posts could best be described as utter nonsense (I’m very proud about that).

I also started to read fan fiction. One lady sent me her fabulous, clever story, so I thanked her. When she replied, she asked me if I ever considered writing a novel.

Write a novel? Me? The thought had never crossed my mind. Never.

I heard myself say, “I can’t do that.” I had never said those words before and it annoyed me. If someone asked, “Why don’t you go to the moon,” I’d be correct in saying, “Nope, I cannot do that.” But writing a novel? Why can’t I do that? Hmm.

Now for a little background, I’m a retired Ph.D. scientist that previously held titles like: research fellow, scientist, professor, and director. I’m a “head in the ivory tower” type of person. What did I know about people that I could write about in a novel? Mutant mice I know about, but I don’t think messed-up mice are exactly novel-worthy. What non-mouse genre should I write?
Research is needed.

A friend helped me out and gave me a list of books to consider that represented different types of genres. For some reason, Frederica by Georgette Heyer was on the list. That one little book changed my life and set me on my current course. I love that book. It’s charming, droll, witty, and fun. When I grow up, I want to write a book like that. All writers probably say that about their favorite book, but I imagine none of us actually live up to that goal. Our writing voices are dissimilar, our worldviews, whatever the reason our books turn out very different. My goal as a writer is to work toward writing a book as charming as Frederica. And today is the first step. So a big thank you all for helping me celebrate my book release today.

Pardon me again, while I wave my arms. “Yayyy.”

Has a TV show or one book ever changed your life?

The definitive guide to seduction…

The Rake’s Handbook was written on a dare, and soon took the ton by storm. Now its author, Ross Thornbury, is publicly reviled by the ladies—who are, of course, forbidden to read the handbook—but privately revered by the gentlemen. Unfortunately, Ross’s notoriety is working against him and he flees London painfully aware of the shortcomings of his own jaded heart.

Spirited young widow Elinor Colton lives next to Ross’s country estate. She’s appalled not only by his rakish reputation, but also by his progressive industrial plans. Elinor is sure she is immune to Ross’s seductive ways. But he keeps coming around…impressing her with his vision for England’s future and stunning her with his smiles.

How does one resist the man who wrote the manual on love? 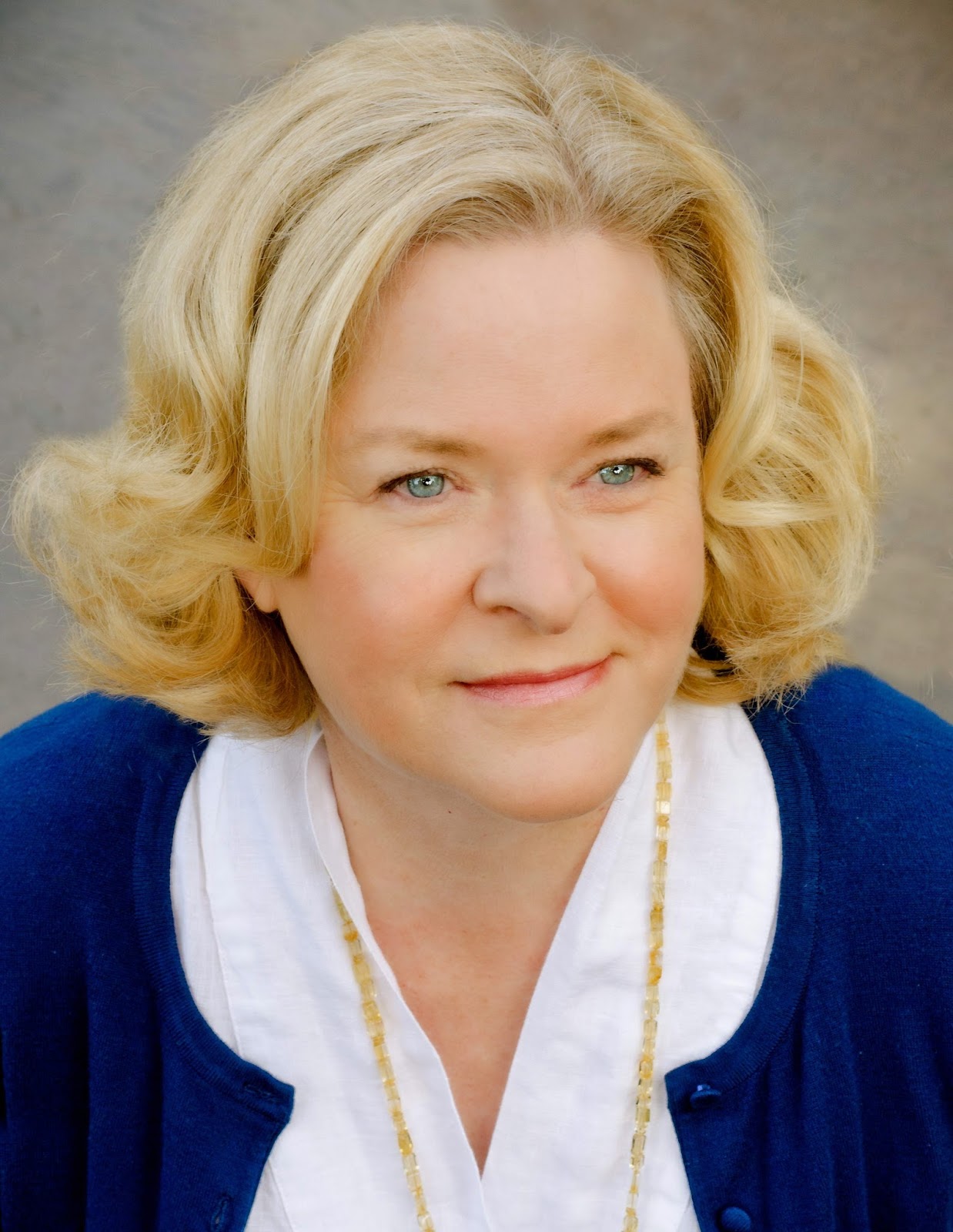 Sally Orr worked for thirty years in medical research, specializing in the discovery of gene function. After joining an English history message board, she posted many, many examples of absolute tomfoolery. As a result, a cyber-friend challenged her to write a novel. Since she is a hopeless Anglophile, it's not surprising that her first book is a Regency romance. Sally lives with her husband in San Diego, surrounded by too many nerdy books and not enough old English cars.