Pre-Order HER LONE WOLF and HER SECRET AGENT, the next books in the X-OPS Series!

By Paige Tyler October 20, 2014
Did you know that you can pre-order HER LONE WOLF, Book 2 in the X-OPS Series (Release Date Nov 4th) and HER SECRET AGENT, the FREE X-OPS Novella (Release Date Dec 2nd)?! There's even a bonus excerpt in the novella from HUNGRY LIKE THE WOLF, Book 1 of my new SWAT (Special Wolf Alpha Team) Series! 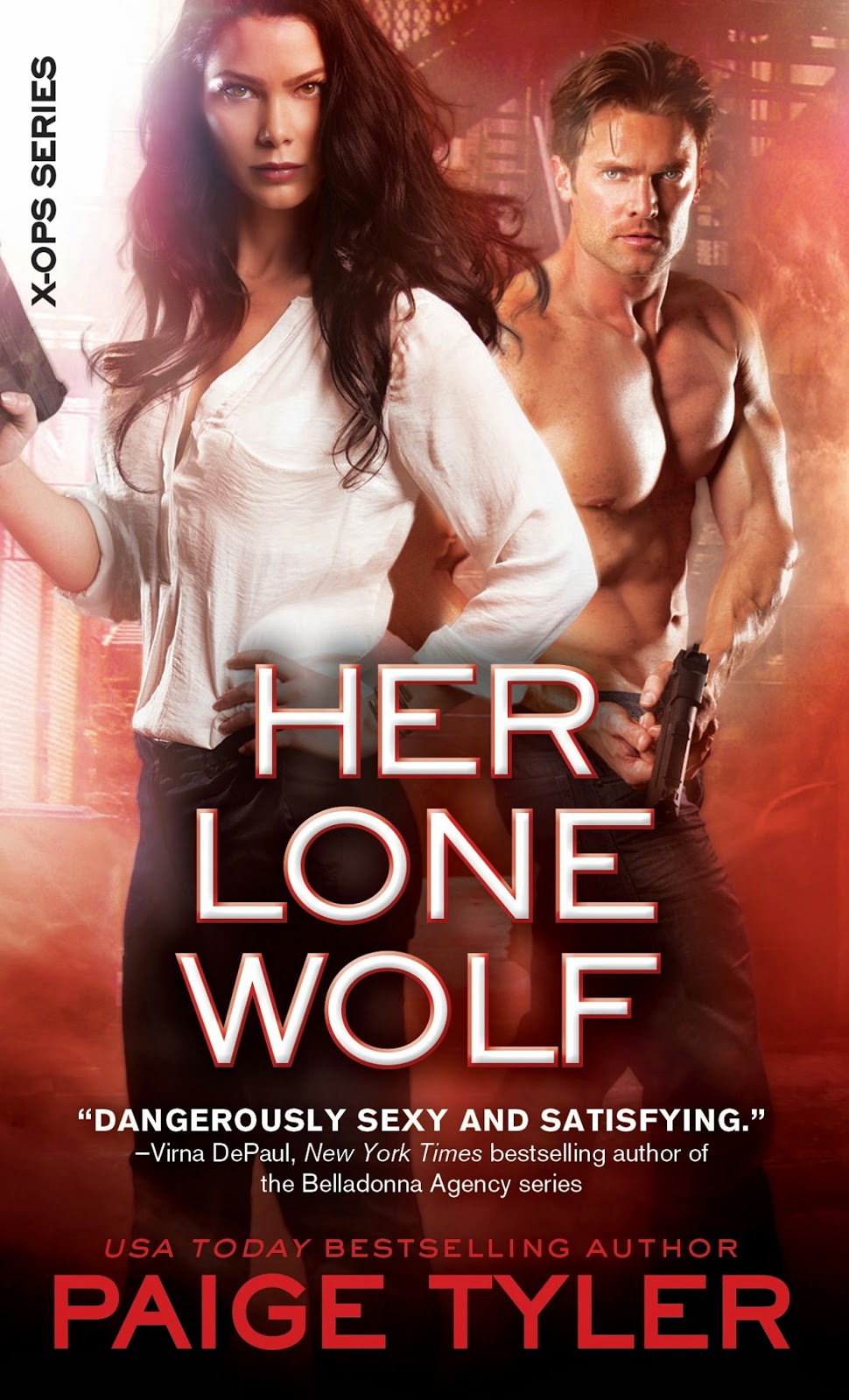 Leaving him was Impossible...
It took everything she had for FBI Special Agent Danica Beckett to walk away from the man she loved. But if she wants to save his life, she has to keep her distance. Now, with a killer on the loose and the stakes higher than ever before, the Department of Covert Ops is forcing these former lovers into an uneasy alliance...whether they like it or not.

Seeing her again is even worse
The last thing Clayne Buchanan wants is to be shackled to the woman who broke his heart. She gets under his skin in a way no one ever has and makes him want things he has no right to anymore. All he has to do is suffer through this case and he can be free of her for good. But when Clayne finds out why Danica left in the first place, everything he's tried to bury comes roaring back-and there's no way this wolf shifter is going to let her get away this time. 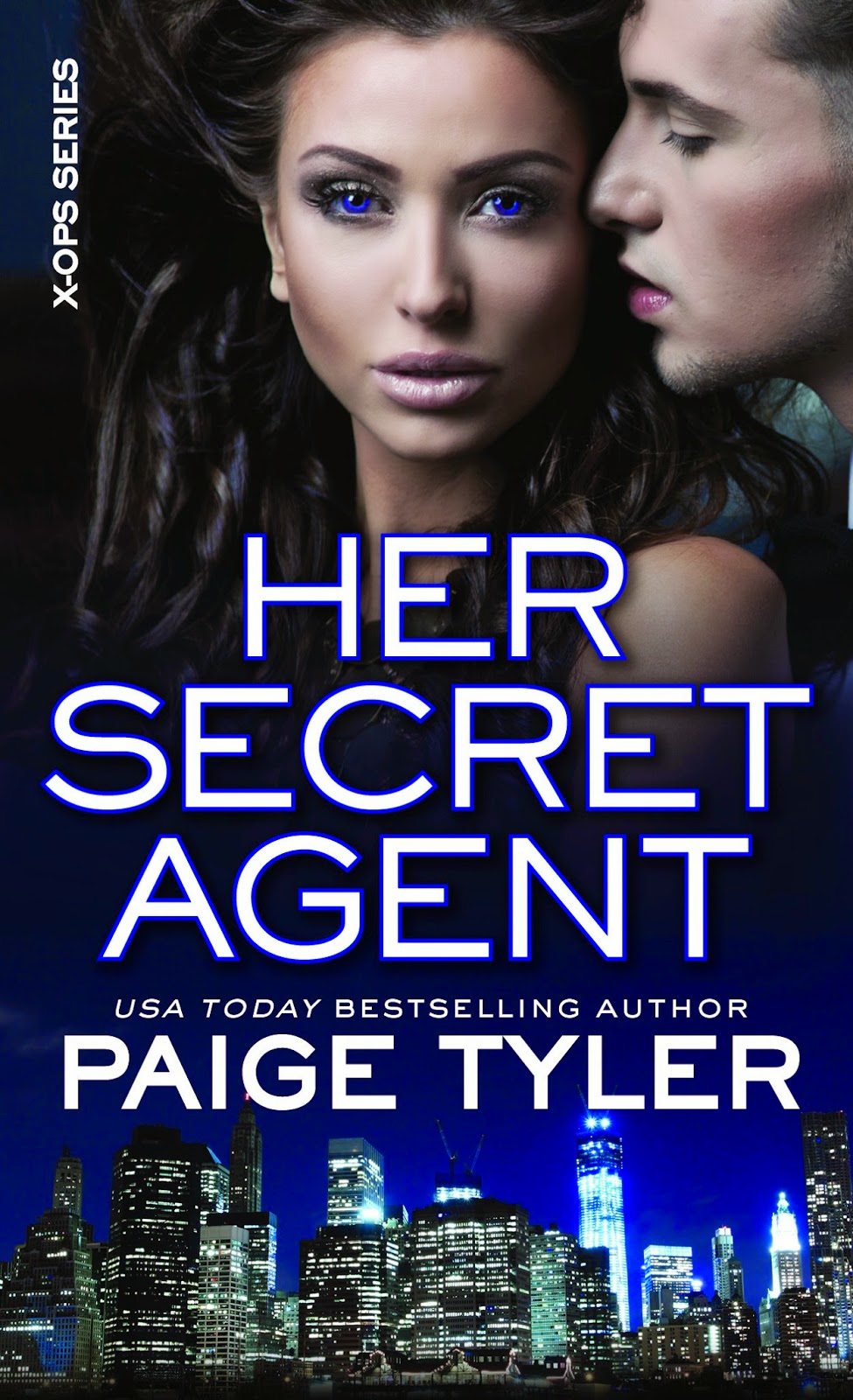 John Loughlin, Director of the Department of Covert Ops, is in New York City on a recruiting mission. Cree Forest is a clever fox shifter-and very foxy. John is keen to hire her brilliant mind onto his team.

But Cree isn't what she seems. Just as John has been watching her, Cree has been spying on him. Now John is getting too close-both professionally and personally. On opposite sides of a lethal game, can they trust each other with their hearts?