Light Up the Guns, My Mate! 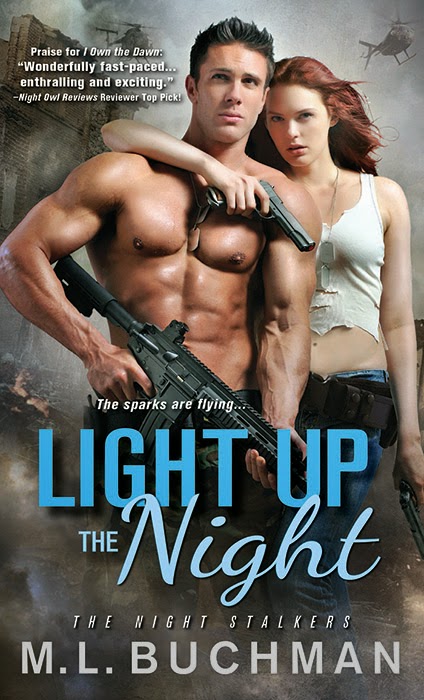 I'm still busy recovering from the release of Light Up the Night. Trisha O'Malley had been kicking her heels in frustration at not getting her own story and she's damn glad that she finally did.

She wandered aboard in Book #1 The Night is Mine and kept showing up in subsequent books. She fought beside Emily Beale, was interviewed by Connie Davis, and did her best to seduce Tim Maloney. And she did all of this despite my best efforts, she's a little pushy that way. Just like the helicopter she flies. The MH-6M Little Bird attack version, small, feisty, and dangerous.


It's only when she is faced with SEAL Lieutenant Bill Bruce, who she immediately tags as "Billy the SEAL," that she meets her match. And she does her absolute best to resist him...right until a moment aboard "Old Ironsides."

I find it deeply ironic that as I was writing the book, a Navy Lieutenant Commander stood up and insisted that she too had a story she wanted to tell. LCDR Deborah Reynolds is the first female to command the USS Constitution. She appears briefly in Light Up the Night, but she is a powerful presence. She helps Billy the SEAL start breaking down Trisha's last big secret. That... Well, you need to read Light Up the Night for that one.

But I in turn caved into LCDR Reynolds insistence on having her own love story. And it begins the moment she strides away from Trisha and Bill down the plank deck of the oldest still commissioned warship in the U.S. Navy. 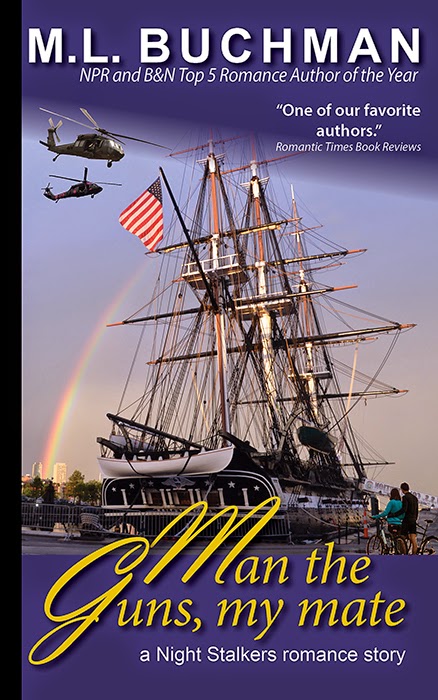 As an author, I love giving into a character's demands, because it makes me feel as if I really managed to bring them to life on the page. Deborah's story is available in Man the Guns, my mate.

What characters have really jumped at you, from my stories or others, and made a lasting enough impression that you wish you could have their stories.

(BTW, if your answer is Delta Force Colonel Michael Gibson from my Night Stalkers series, his story is finally coming in March, 2015. Bring on the Dusk is already available for pre-orders.) 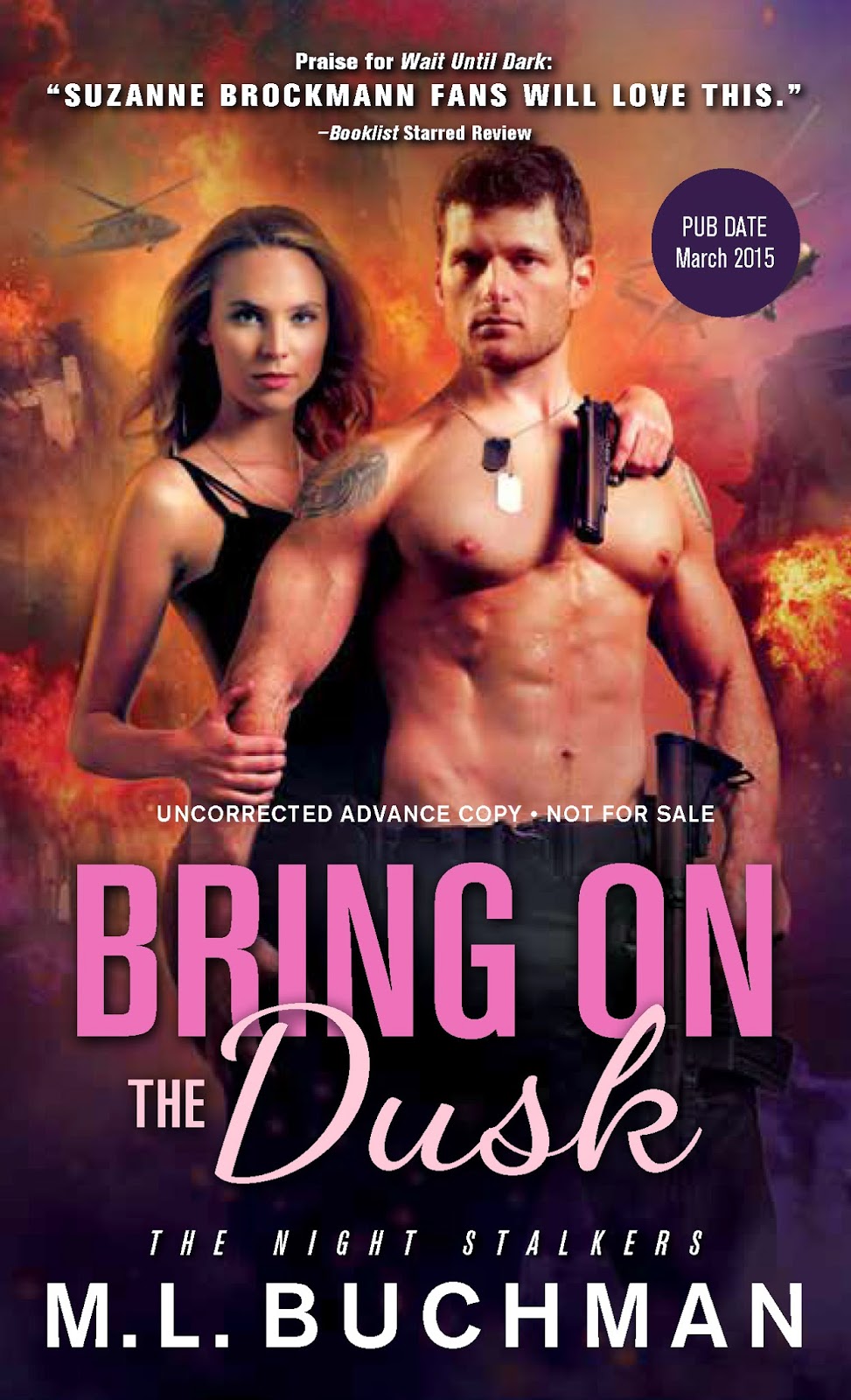